Jaquet Droz : lays the first stone of its future factory 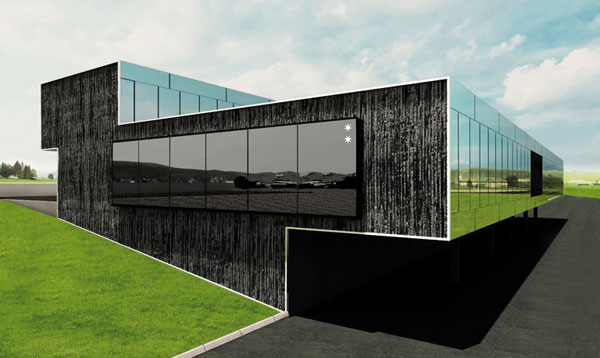 The act is highly symbolic. In laying the first stone of its future “Manufacture” or watch factory, Jaquet Droz is entering the actual realisation phase of a project it has nurtured for a long time: that of gathering under one roof the entire range of crafts and professions enabling it to create its prestigious models. Bought up by the Swatch Group in 2000, the company founded in 1738 has thus taken a decisive new step, to the obvious satisfaction of Nicolas G. Hayek, Chairman and Delegate of the Board of Directors of Swatch Group; Nick Hayek, President of the Executive Group Management Board; and Manuel Emch, CEO of Montres Jaquet Droz, who were all on hand to mark this momentous occasion.

Located in the Neuchâtel mountains, the site of the watch company’s future headquarters is nestled in the green Crêt-du-Locle valley. On this 6,000 square-metre plot of land, the Swiss architects commissioned by Jaquet Droz decided to play on contrasts in viewing the placement of the building more like that of a sculpture than a work of architecture. Cut out from a polished metal block, this shimmering 2,500 square-metre construction will appear to interact with its environment, merging into its ever-changing setting during the daytime, and glowing brightly at nightfall to reveal its beating heart and its inner workings in motion. This aesthetically appealing project will thus harmoniously blend form with function.

From summer 2010 onwards, the first employees will be able to take up their workstations in the new Jaquet Droz production site. A showcase for long-established technical and hand-crafted expertise, the Crêt-du-Locle manufacturing facility should provide Jaquet Droz with significant growth potential, since the site has been designed to accommodate around a hundred-strong staff in due course. 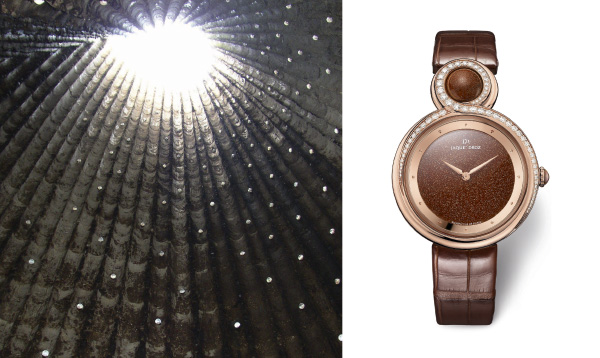 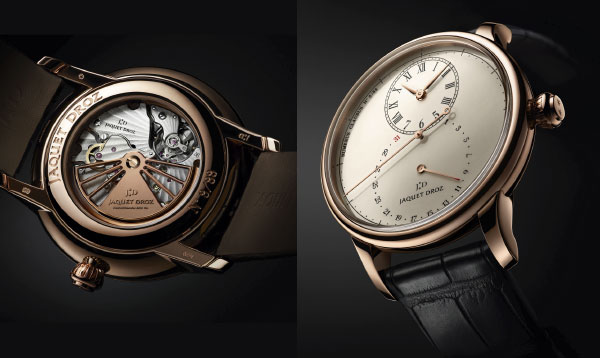 Jaquet Droz : The seconds is dead…