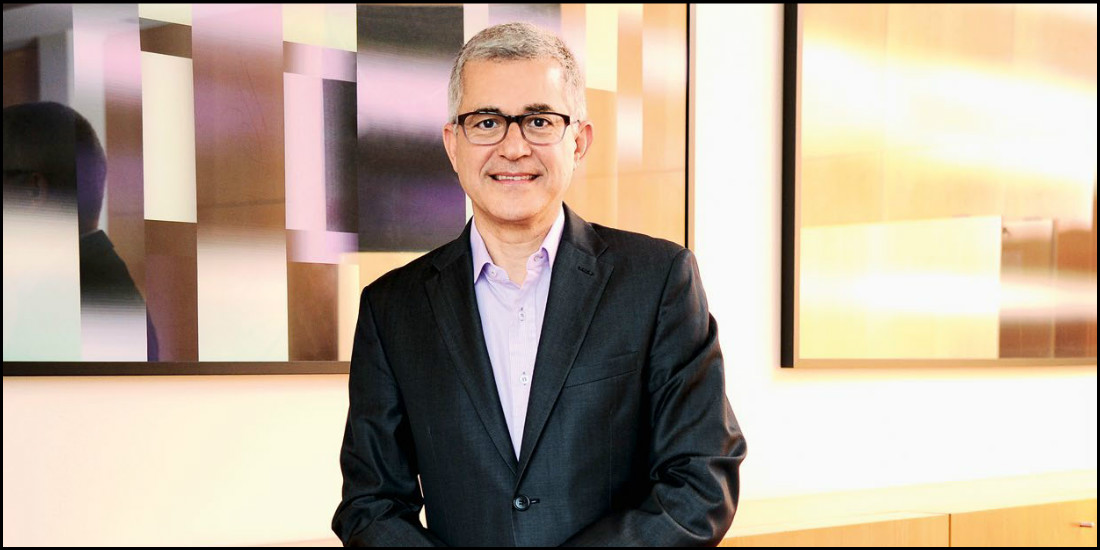 This year, Baselworld is taking place without either Girard-Perregaux or Ulysse Nardin. Were you satisfied with the SIHH ?

The decision to exhibit their collections at the SIHH was initiated by our Girard-Perregaux and Ulysse Nardin watchmaking Manufactures. I decided to join them in this approach at group level (Editor’s note : Kering) because it matches the positioning of each of them. It also offers an opportunity to meet the distribution partners earlier in the year and as a result to have a better idea of how the new collections will be received. I was very pleased to note that the Girard-Perregaux and Ulysse Nardin distributors were delighted to see these brands at the SIHH and that the new collections were very well-received. In February, Kering published its best annual results since 2012.

How did the watchmaking division that you manage contribute to this ?

As you know, the individual information regarding some of our brands is not public. Overall, in 2016, the watchmaking market was characterized by caution on the part of the distribution networks, while jewelry Maisons demonstrated their resilience (despite a high basis of comparison).

The group speaks of an uncertain year in 2017. What are the greatest challenges facing Girard-Perregaux and Ulysse Nardin between now and the next SIHH ?

During periods of uncertainty, it is important for the brands to focus their activities on preparing for the future. In light of this, each watchmaking Manufacture – Girard-Perregaux on the one hand, and Ulysse Nardin on the other – has done a big job with regard to concentrating the collections around a small number of iconic models. We have also worked with each one of the Manufactures on creating their new communication platforms, including digital. Finally, the reinforcement of the sales teams will bring both Manufactures closer to their distribution networks.

Last year, Ulysse Nardin embarked upon extensive repositioning of the product range. Which aspects would you say are complete by now and how have clients reacted ?

I would say where Ulysse Nardin is concerned it is the launch of the new Marine Chronometer collection. This model is equipped with a Manufacture caliber entirely made by Ulysse Nardin. The sophistication and elegance of its stylistic details make it easy to understand the brand’s new approach. In addition, through the ten patented innovations incorporated in the InnoVision 2 project, Ulysse Nardin has demonstrated its ability to pursue its strategy of innovating for the future.

For Girard-Perregaux CEO, Antonio Calce, who has undertaken similar steps, the Maison “has reconnected with its heritage”. Are the initial effects already visible ?

Girard-Perregaux is increasingly affirming its credibility as a Fine Watchmaking Manufacture thanks to its new collections. The emphasis on the incredible richness of its heritage will be driven this year by the re-edition of the Laureato collection and extensions to the Gold Bridges collection. The inherent ability of Girard-Perregaux to leverage the authenticity and richness of its historic heritage is also evident.

Have you felt the effect of the GPHG following the two Girard-Perregaux awards ?

The professional recognition of the quality of the work produced by Girard-Perregaux is good news for the future and unquestionable encouragement in pursuing the strategies adopted. Even though the impact on sales on a daily basis is hard to evaluate, it is clear that the brand’s reputation benefits from the two prizes received at the Grand Prix d’Horlogerie de Genève in 2016 and that the retailers are conscious of this.

What are you expecting from Ulysse Nardin’s participation in the America’s Cup ?

Ulysse Nardin was born from the maritime world and has always been involved in many ocean-focused activities. Since 2015, the brand has used all the stages of the preliminary America’s Cup circuit to organize events and host clients. These special experiences offered to our clients in Europe, Asia and the Middle East have so far led to enhanced relationships as well as a tangible
impact on sales, and Ulysse Nardin will be adopting the same approach in Bermuda over the next few months.

What is Boucheron’s approach to watchmaking ?

Boucheron is above all a jewelry brand that is currently focusing its watchmaking activities on the Reflet watch and the interchangeability of the latter’s bracelets ; while also developing
High Jewelry creations of which some incorporate watches.

What should collectors who follow Only Watch expect from your brands for the November 2017 edition ?

Of course Girard-Perregaux and Ulysse Nardin will take part once again with creations that are unique and emblematic of their brand identity, but it is too early to reveal the projects being developed.