Carlo Lamprecht : President of the Foundation …

What will be different about this 12th Geneva Watchmaking Grand Prix ?

The 12th event in 2012 ! It will be themed around the concept of the 12th Art.  By “proclaiming” watchmaking as the 12th art, we would like to give it the status it rightly deserves for all it has contributed to humanity from antiquity to today and for the admirable values that it conveys. On the occasion of this 12th prize-giving ceremony, which will take place at the Grand Théâtre de Genève on November 15th 2012, for the second year in a row, we will have the honour of welcoming a representative from the Federal Government, Mr Alain Berset, Minister responsible for the Department of the Interior, who will speak on behalf of the Confederation and whose presence will affirm his support for the watchmaking profession. Finally, the GPHG Foundation has invited the HEAD (Haute Ecole d’Art et de Design) to produce animated films which will be screened throughout the ceremony and bring an innovative touch.

What do you think this new dimension as the 12th Art, the art of measuring time, brings ?

It’s simply recognition where recognition is due, and it seems to us that it is quite normal to attribute this to an ancient profession whose creations reach the heights of ingeniousness, perfection, innovation and beauty in measuring one of the most precious things that human beings possess : time.

How can watch brands take part in this ?

By continuing their research and development and making a contribution to training new generations who might wish to perpetuate the universal reach of this extraordinary know-how.

Has the Foundation of the Geneva Watchmaking Grand Prix changed the rules since its creation last year ?

Following a profound desire expressed by the profession’s Advisory Committee, brought together in January and which was open to all brands wishing to give an opinion of the GPHG, we decided to change certain criteria linked to the composition of the Jury. This notably meant excluding retailers, including more women on the jury (there were three women on the 2012 jury as opposed to not a single one in 2011), as well as choosing jurors from countries that had never been represented up to now, such as Mexico and China. In addition, the Best Design Watch prize has been replaced by the Innovation Prize.

How is the jury that decides on the different categories constituted today ?

The Jury has 15 expert watch members from a dozen countries. They are mostly collectors or journalists, but also historians. Its exact composition is provided in detail on the official GPHG website at www.gphg.org.

In conjunction with your official sponsor, Banque Privée Edmond de Rothschild, you have set up a travelling exhibition. What are the different stages and the principle behind this ?

Depending on a number of changes of venue, the preselected watches will once again be exhibited this year in Zurich, and then in China (Shanghai and Hong Kong). The exhibition will then go to the United Arab Emirates (Abu Dhabi and Dubai), without overlooking Geneva, where the watches will be exhibited at the Cité du Temps. Following the prize-giving ceremony, the three finalists in each category and the winner of the “Aiguille d’Or “ Grand Prix and the Public Prize will probably be exhibited in Moscow. These exhibitions will be presented to the local press. Thematic seminars will also be organised in this context. Local authorities and diplomats, as well as consular and economic officials will be invited through our Embassies. Naturally the exhibitions will also be open to the public. 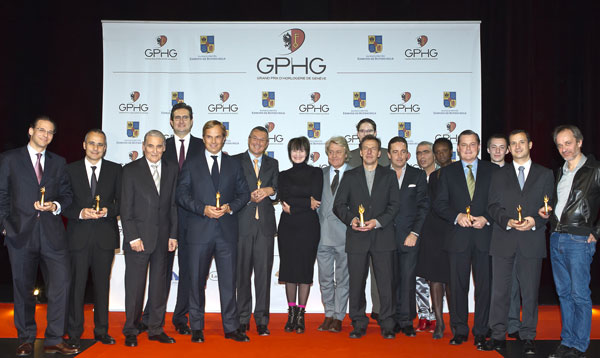 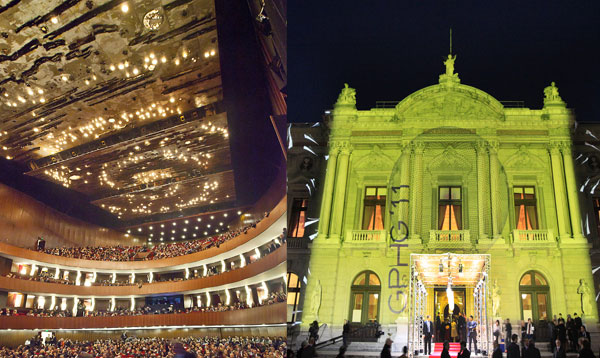