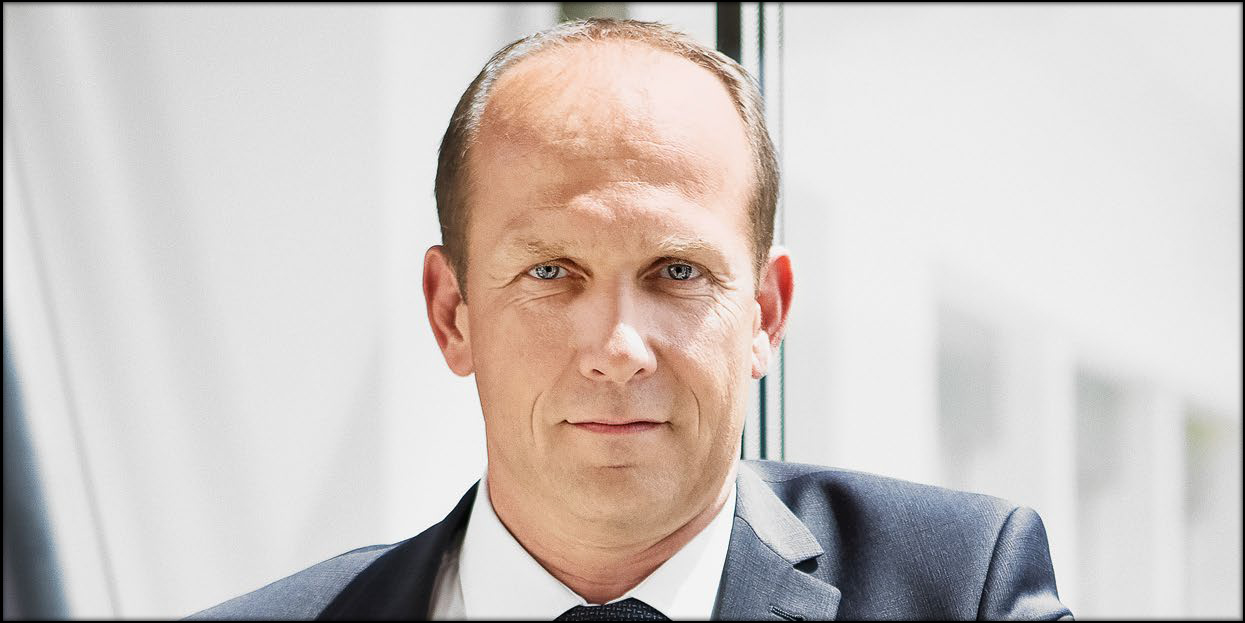 How is Parmigiani Fleurier doing at this point ?

The brand has recently gone through three different phases. The first two saw it run out of steam under the former management until the end of 2015, followed by a transition in 2016 involving an in-depth overhaul of the product portfolio and a new executive committee which I joined at the end of the year. I brought new skill-sets to the brand in order to implement the strategic plans drawn up by the team in 2016 and to spread this new vision. The third phase began at the SIHH 2017, where the new range was an immediate hit, particularly its revamped range-entry products. By way of example, a best-seller such as the Tonda 1950, previously available in a gold version only, is now more affordable thanks to its steel interpretation, driven by the same movement (apart from the micro-rotor which is now in tungsten rather than platinum). The same goes for our best-selling chronograph, the Tonda Métrographe, featuring a pure dial design that appeals to clients with a taste for understatement and which has now been repositioned at a CHF 11,500 price point in stainless steel. This model is rapidly finding its place in boutiques and can hold its own among those from the finest high-end brands.
Not only is our range-entry level picking up, with clients requesting models highlighted in our advertising, but our Haute Horlogerie segment is also enjoying a new lease on life following strategic repositioning of our prices. The business of exceptional models such as the Bugatti Super Sport has been reactivated and is surpassing expectations. We are now very proud to have reached double-digit growth and to be enjoying fresh momentum.

“The Maison is enjoying fresh impetus.”

How has the new brand vision been defined ?

It is based on four pillars : an active founder, restoration, Haute Horlogerie, as well as a vertically integrated, independent and Swiss made industrial group. The distinctive nature of Parmigiani could be summed up as the singularity of these four combined elements. As the living soul of the brand, Michel Parmigiani is in great demand and thus naturally does a lot of travelling. He naturally inspired the second pillar : restoration. Ours is a unique case in the watch industry, since we also restore models by other brands with a similar positioning. Then come our roots in Haute Horlogerie, as proclaimed in our advertising campaign by the Tonda 1950 ultra-thin tourbillon model, and by the Tonda Chronor. In my opinion, the latter is the model that best represents the brand today and indeed the only one to bear Michel’s signature – on the barrel of its solid gold Manufacture movement that also features a split-second chronograph with two column wheels, as well as a balance wheel beating at a rate of 36,000 vibrations per hour. We produce an average of two watches per month of this 50-piece limited series with a Grand Feu enamel dial bearing a large display. The fourth pillar is our vertically integrated production facilities : Atokalpa for regulating organs and hairsprings ; Elwin for screws and pinions ; Vaucher Manufacture for the movements and final casing-up ; Quadrance for the dials ; and Les Artisans Boitiers for the cases. These four elements set us apart from the other Haute Horlogerie brands and put us in an entirely different league – notably in the realm of ‘Swiss made’, hence our slogan : “If there had to be only one”.

What is your most emblematic 2017 launch ?

Doubtless the Toric Chronomètre with its chronometer-certified movement, since it is a reinterpretation of a historical model belonging to Michel’s first collection under the Parmigiani Fleurier label in 1996. It is also the heart of our advertising campaign, which depicts the incredible hand-knurled craftsmanship performed on a slanted plane and reflecting an extremely high degree of expertise. With all due humility, we are pleased to be able to state that demand exceeds our capacity to produce them. Whereas these models were previously selling in the tens, the figures are now up in the hundreds. We have taken action to fulfill the wishes of customers looking for resolutely high-end products at more affordable prices.

“Michel Parmigiani is the living soul of the brand.”

How important is the selection of three of your watches for the Grand Prix d’Horlogerie de Genève 2017 ?

It definitely counts, and even more so if we are fortunate enough to be the winner in one of the categories. The GPHG is an international showcase that raises the Parmigiani Fleurier profile and also helps to demystify the brand. We see the jury’s decision to select three of our models as a strong signal of appreciation of what the brand is currently doing, while reassuring customers regarding the long-term value of their investment. The Tonda Chronor, the Toric Hémisphères Rétrographe and the Tonda Métropolitaine Sélène Galaxy also express the expertise of our entirely vertically integrated watchmaking division.