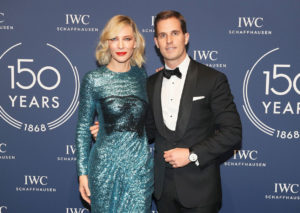 The traditional IWC gala evening held for each edition of the SIHH looked every inch like a Cannes Festival red carpet, as a prestigious array of artists from the music scene and the movie industry showed up to celebrate the brand’s 150th anniversary. Cate Blanchett, Bradley Cooper, James Marsden, Ronan Keating and Paloma Faith temporarily stole the spotlight from the 27 new watches of the anniversary collection unveiled at the Salon. 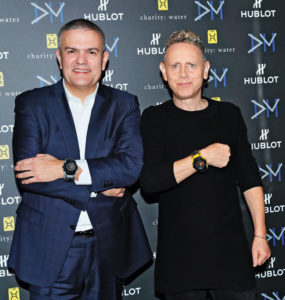 On Janaury 26th, Hublot’s Milan boutique was buzzing, thanks to the presence of brand CEO Ricardo Guadalupe and Martin Gore, from Depeche Mode. A year after the Baselworld launch of a special Big Bang edition dedicated to the group, here come the 55 Big Bang Depeche Mode “The Singles” Limited Edition models. All one-of-a-kind watches representing the group’s 55 singles, they will be sold on behalf of charity : water, an NGO fighting water pollution and supported by Martin Gore and Hublot since 2013. 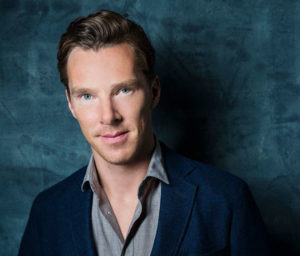 On stage and on screen, he has played characters as different as Sherlock, Dr Strange and Frankenstein. Best Actor Oscar Nominee in 2015, and named Commander of the Order of the British Empire by Queen Elizabeth II, Benedict Cumberbatch has just joined Jaeger-LeCoultre as its new ambassador. On a private level, this elegant family man is involved with several charitable associations. 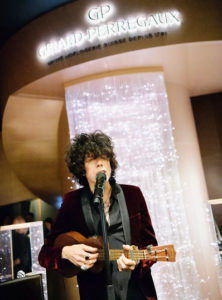 GIRARD-PERREGAUX : LP and her Laureato

The American singer-songwriter LP, who has just jointed the Girard-Perregaux Talents team, did far more than just make a courtesy appearance on the brand’s SIHH booth. Hosted by CEO Antoine Calce, the artist treated guests at the show to an acoustic rendering of her latest hit song “Lost on You”, accompanying herself on the ukulele. In “Tightrope”, one of her most recent video clips, she wears a Laureato. 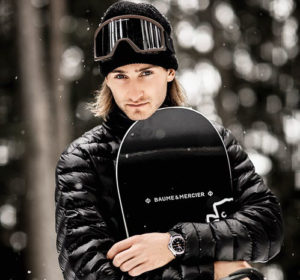