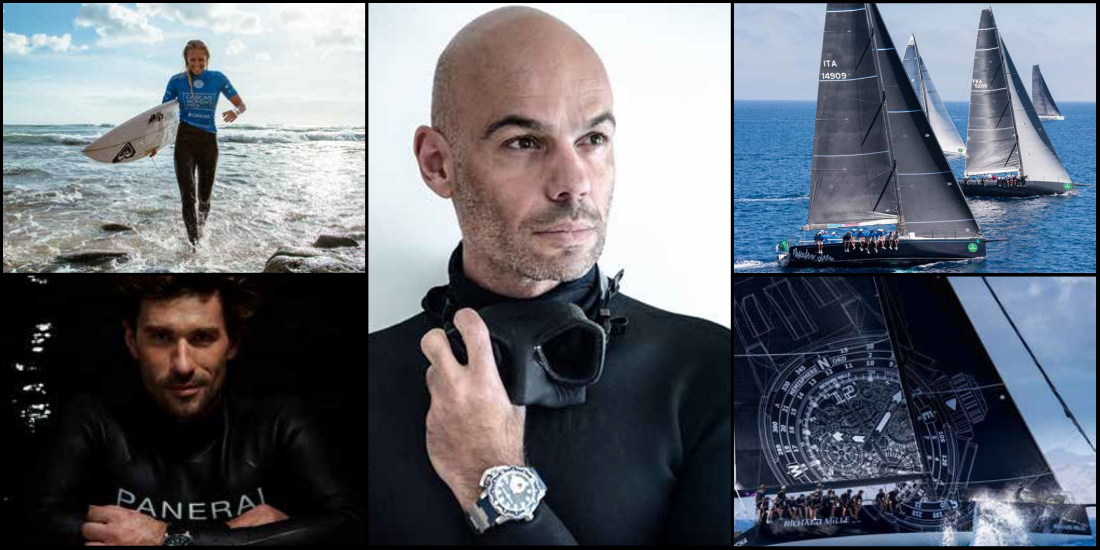 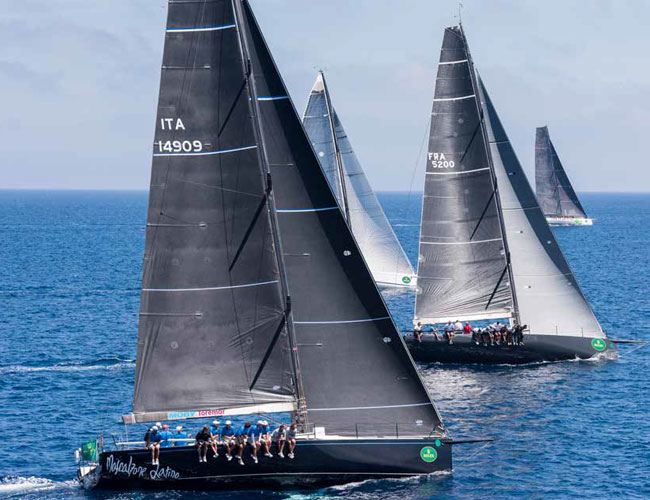 The green colossus rules the waves year-round by partnering the largest international regattas around the world. Be it for pre-Olympic competitions on small sailing boats or the Maxi Yacht Rolex Cup event, as well as legendary races such as Sydney Hobart, the Voiles de St Tropez or the Giraglia Rolex Cup in June, competitive sailors definitely have their own cult watch brand.

Belgian freediver Frédéric Buyle began freediving at the age 10. A true master of extreme breathholding, he set three world records between 1997 and 2000. He then began combining his favorite discipline with photography and taking highly original shots of marine creatures in their natural environment, free of any cages or artificial lighting. In 2018, Ulysse Nardin has announced a partnership agreement with him to mark the launch of its Diver Deep Dive watch.

BREITLING – Masters of the waves ! 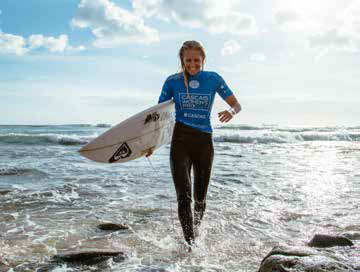 RICHARD MILLE – A wind of change in the wake of chaos 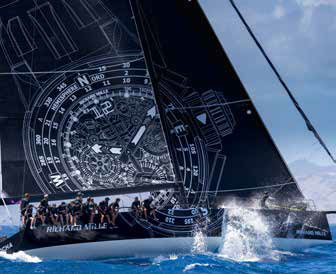 Despite the logistical difficulties implied by the aftermath of Hurricane Irma, the 9th edition of the Voiles de Saint Barth drew 53 crews competing in 7 classes and thereby showing their solidarity with inhabitants of the island. Unswervingly faithful to this event since its inception, Richard Mille is now its title partner and has just created the Richard Mille Record Trophy, awarded to the crew clocking the best time over a 49-mile course. After a fierce battle, the Proteus Maxi 1 class contender owned by Georges Sakellaris remained king of the Richard Mille Maxi Cup, winning the trophy for the third year running.

PANERAI – Freediving as a way of life 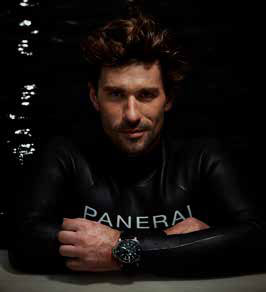 For “Mare”, the third chapter of the Panerai Traits video project, Officine Panerai turns to Guillaume Néry, two-time freediving world champion in the constant weight category and holder of four world records, of which he set the first at the age of 20. In the waters off Villefrance-sur-Mer, with his Luminor Submersible 1950 Amagnetic 3 Days Automatic Titanio PAM1389 firmly strapped to his wrist, the brand’s new global ambassador shares the story of his passion and is way of life.