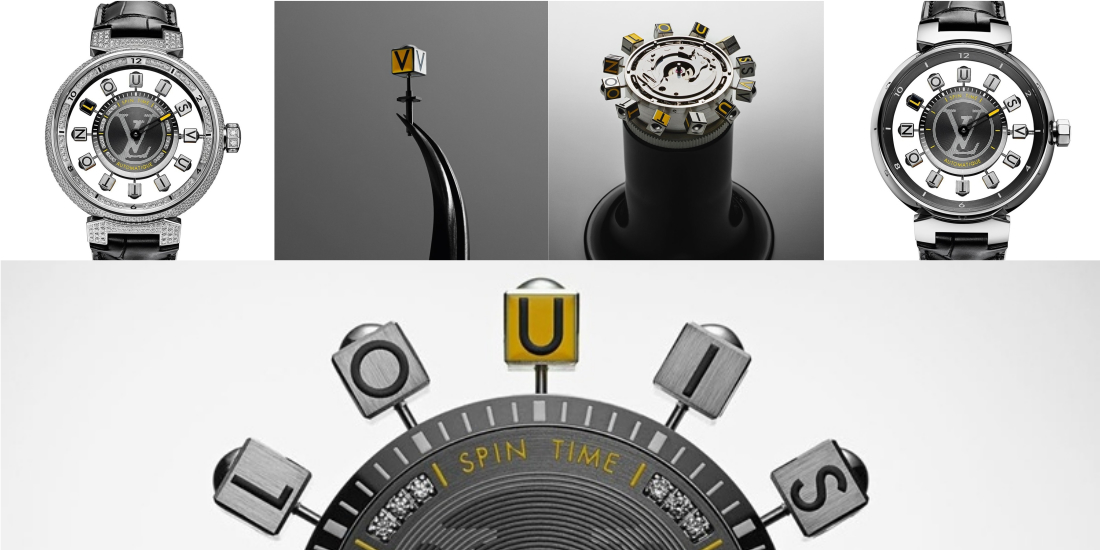 To celebrate a decade of original time display via its 12 rotating cubes, Louis Vuitton miniaturizes its patented self-winding movement and gives it a starring role in a new Tambour Spin Time Air collection launched as a range of seven models. Concentrated in the case center between two sapphire crystals, the caliber enables the index-cubes to float in mid-air, successively turning over to indicate time around a now transparent dial. As technical as they are playful, the new Tambour Spin Time Air models are interpreted as men’s and women’s versions. 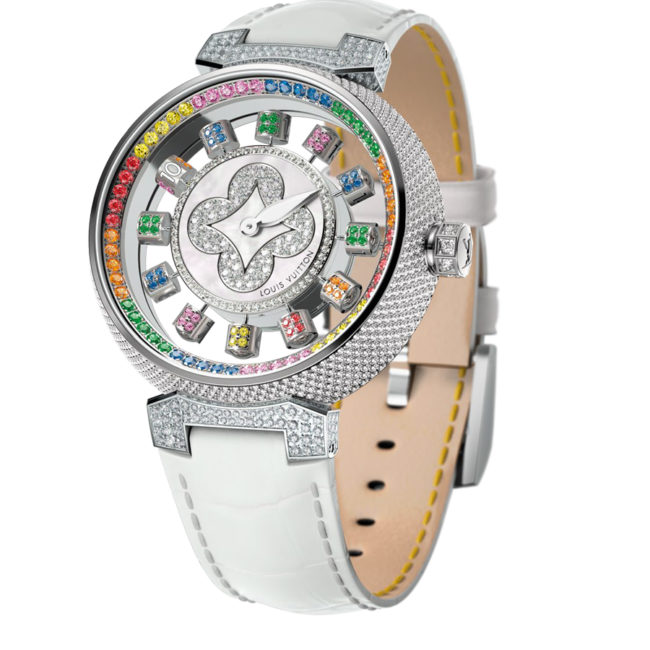 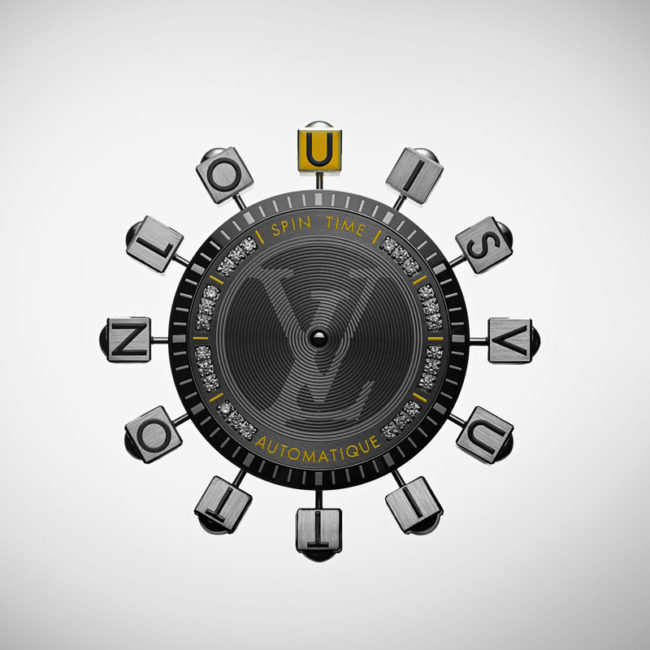 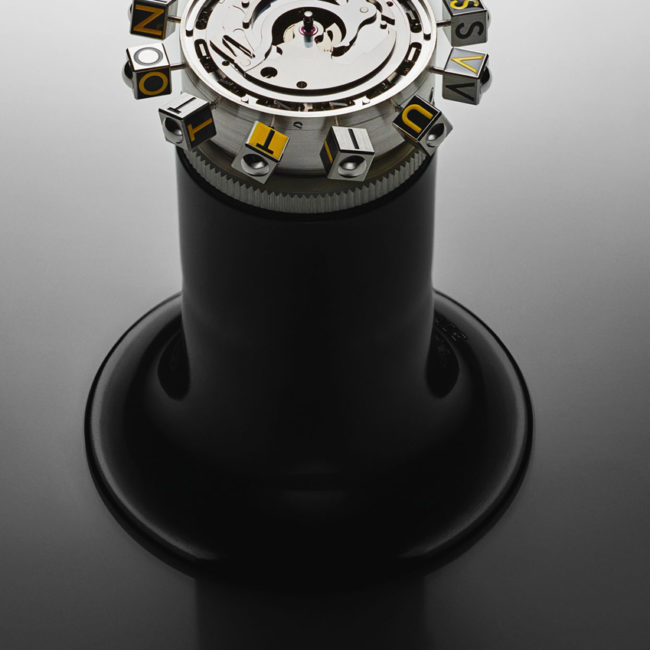 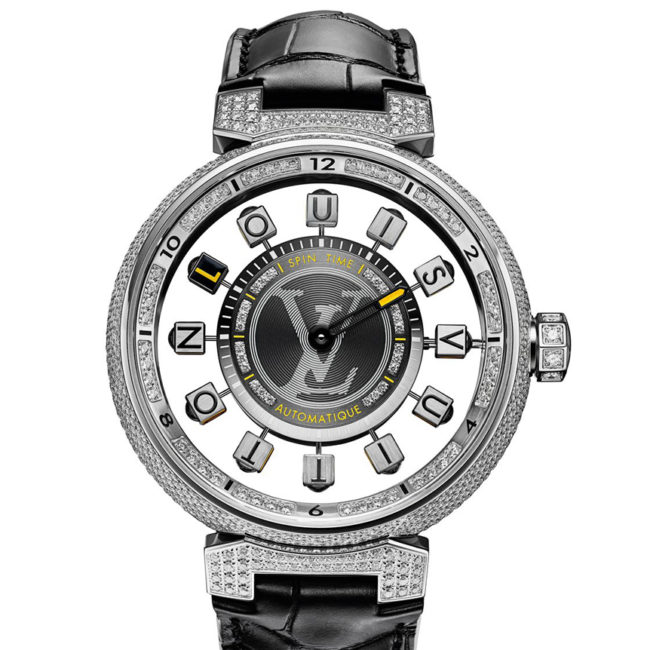 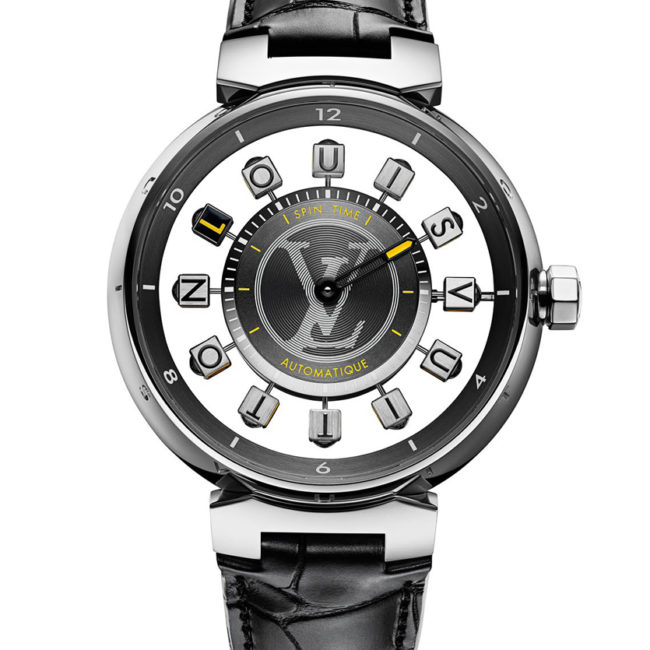 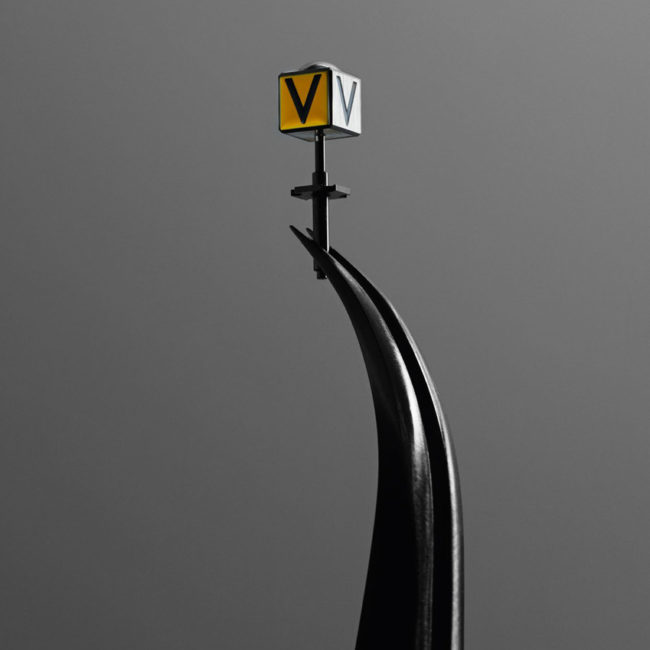 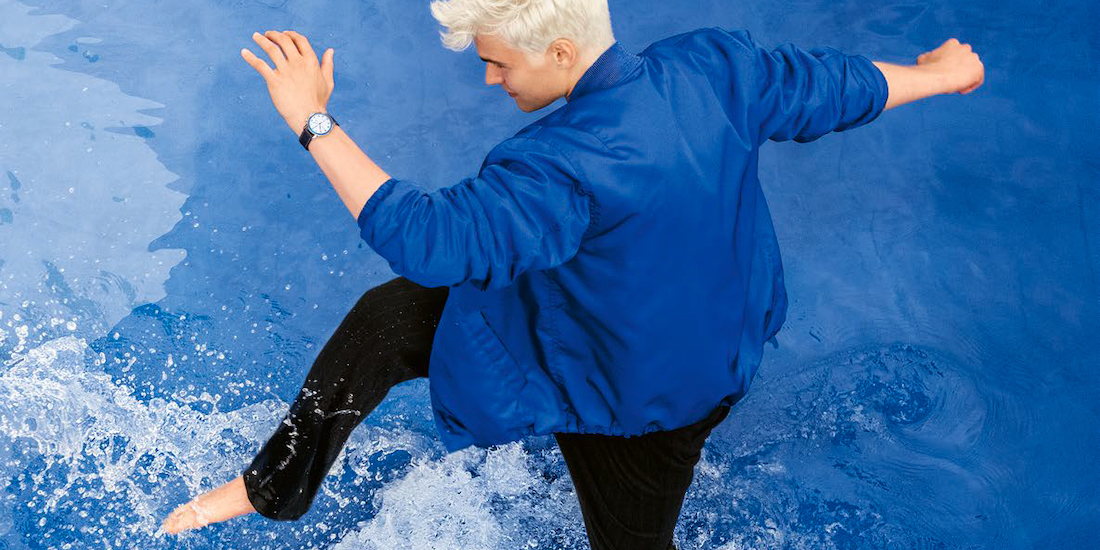