How can ETA base calibers be replaced ? By clones, by equivalent counterparts, or by in-house production ? 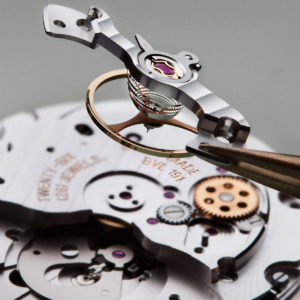 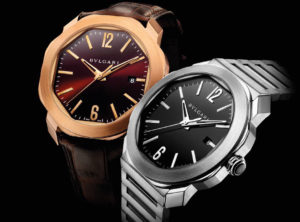 During the 2010s, the Swatch Group successively announced its plans – involving varying degrees of imminence – to phase out movement supply to third parties. The countless brands relying on reliable and cheap ETA products would have to accept price hikes and dwindling deliveries of non-personalized movements. Confronted with this decision and its progressive implementation, many brands turned to alternative suppliers. Sellita, in particular, which provides calibers interchangeable with those produced by ETA, took the lion’s share of these transfers. A few more upscale manufacturers such as Soprod and Vaucher lowered their prices to meet demand, which has continued despite the crisis endured by Swiss watches. These replacement calibers deliver more or less the same performance as ETA calibers, which in fact remain available… 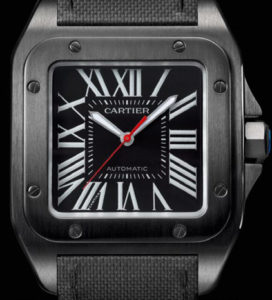 In parallel, 20 or so brands have opted to acquire greater and in some cases total movement manufacturing independence. They have developed or commissioned exclusive movements. In certain instances, they have undertaken to produce them. Yet these calibers feature a major drawback : they are simple. We are not talking here about chronographs, tourbillons or complex specialties produced in small series, whose errors can be corrected as one goes along. They are instead base movements, generally of the three-hand plus date self-winding variety. These ‘workhorses’, like ETA calibers, are the backbone of the mechanical watch industry. Produced in large series, they must remain economical so as not to upend the final price of watches. And they must feature impeccable reliability, which is a tough ask for mass production. 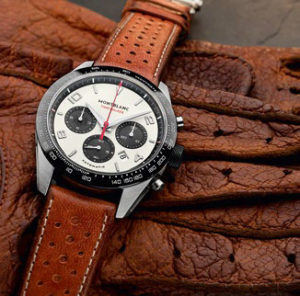 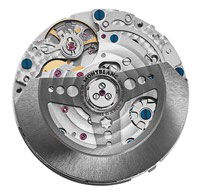 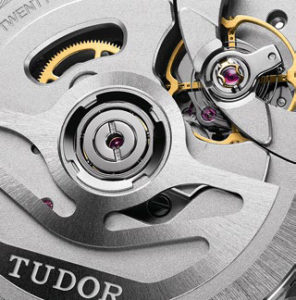 Innovation’s what you need