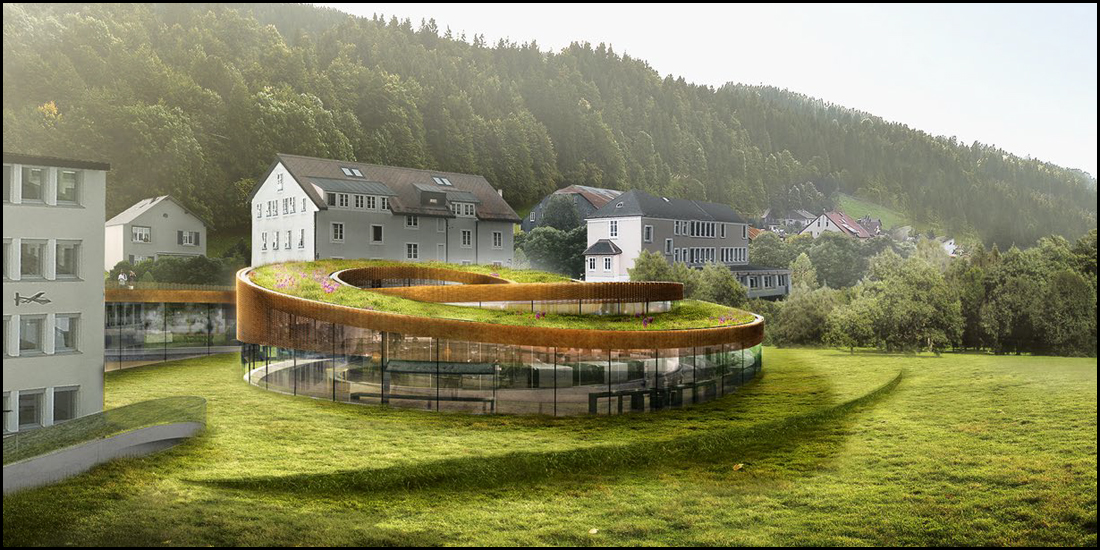 It will be an innovative yet discreet construction, as beautiful as a work of art and opening out onto the unspoiled nature of the Vallée de Joux. This museum that is not be known as such, since it is instead named “Maison des Fondateurs”, has now entered its first actual building phase. The ballet of bulldozers, drilling rigs and other construction equipment has begun, with the start of the building site and the earthmoving work.

It was in 2014 that Audemars PIguet announced the results of the architecture competition for the extension of its museum. The latter was created in 1992 and occupies the entire historical workshop where Jules Audemars made his first watches in 1875. Enlarged in 2004 and then refurbished in 2015, it needed a new setting that will thus take the form of a building featuring a form of architecture that is extremely novel for the Vallée de Joux, designed by the Danish architectural firm BIG, winner of the competition in which five Swiss and international architectural firms were selected by Audemars Piguet for their creativity and their environment-friendly approach. The shape is a familiar sight in the watchmaking world : the “Maison des Fondateurs” will be a partially sunken concrete spiral with curved glass walls, coiling up from the landscape opposite (and linked to) the original Audemars family home built in 1868.

While past and present mingle geographically on the outside as these two buildings rub shoulders, the concern for temporal combinations is also apparent inside the 2,400 sq.m. of the “Maison des Fondateurs”, which is designed to be a place of transmission, work and life with specific areas dedicated to exhibitions, watchmaking workshops, archives and the Audemars Piguet Foundation. The spiral will guide visitors along a dynamic initiatory pathway enabling them to explore the origins of watchmaking in the Vallée de Joux, the Audemars Piguet timepiece collection, a history of design, as well as a look at cinema and contemporary art.

A little bit of patience will however be required, since the first stone will be laid in spring 2017 after earthwork and ground preparation are completed. 2018 will see the setting up of watchmaking workshops and the installation of museum displays designed by the Atelier Brückner that will give life to this “Maison”. In parallel, the interior of the historical museum premises will also be transformed. The inauguration of the “Maison des Fondateurs” is slated for spring 2019. 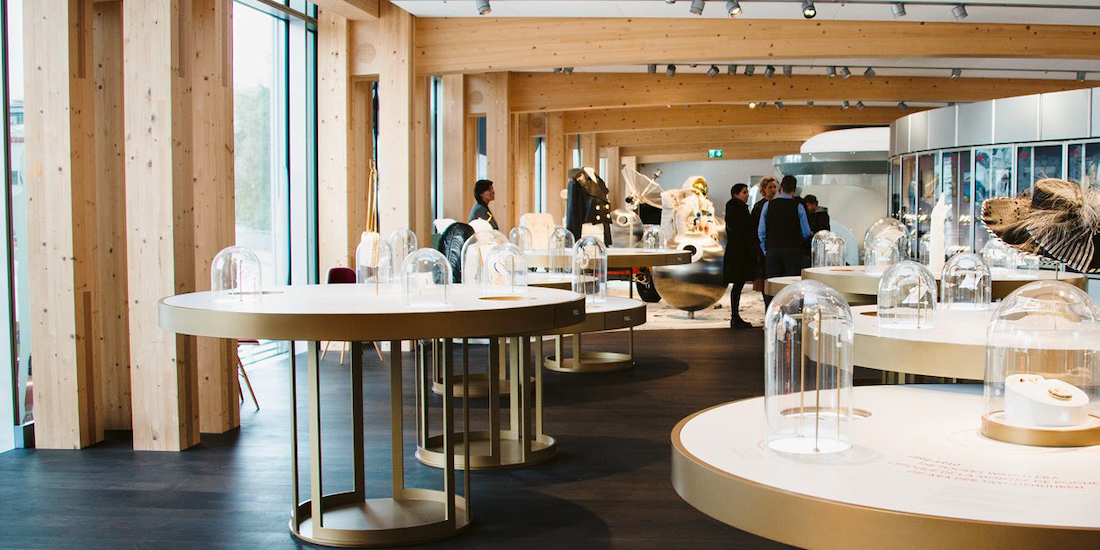 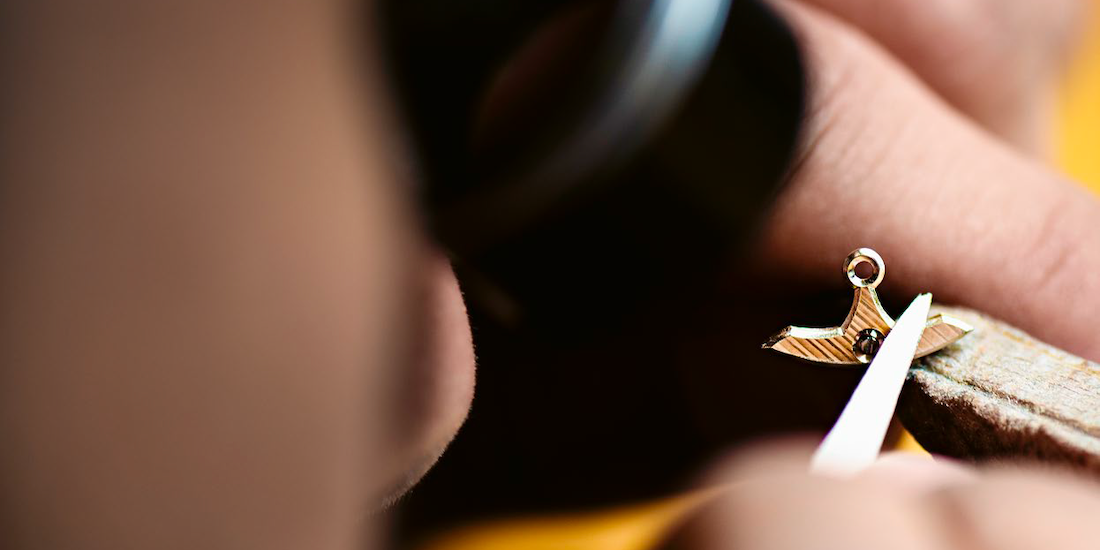 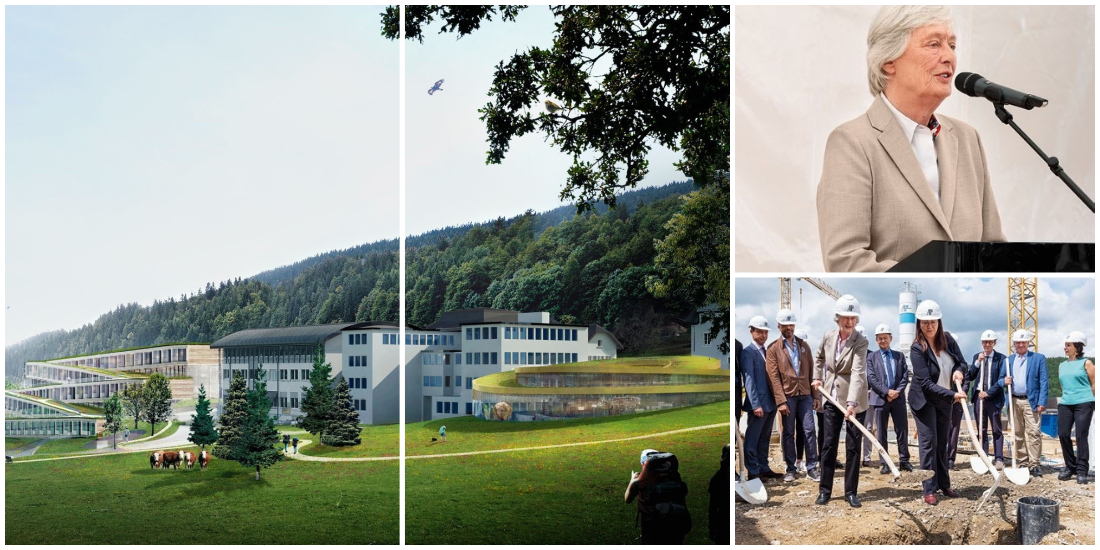