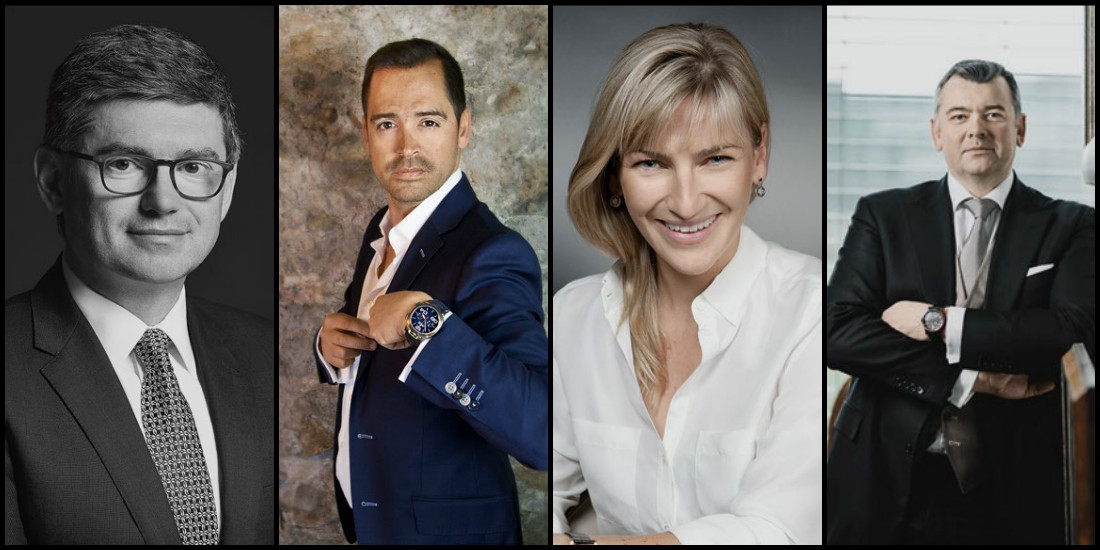 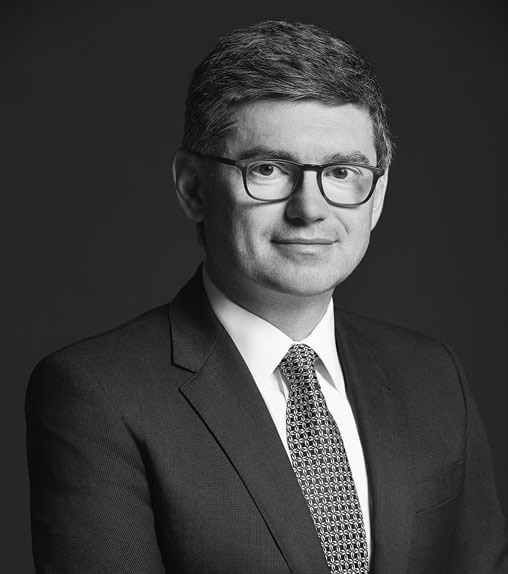 FRÉDÉRIC GRANGIÉ has been serving since last spring as President WATCHES & JEWELRY AT CHANEL, bringing with him a strong luxury culture acquired in Paris (Goyard) and New York (Marc Jacobs), but above all in Tokyo where he worked for 13 years, notably for Fendi and more recently as President and CEO Louis Vuitton 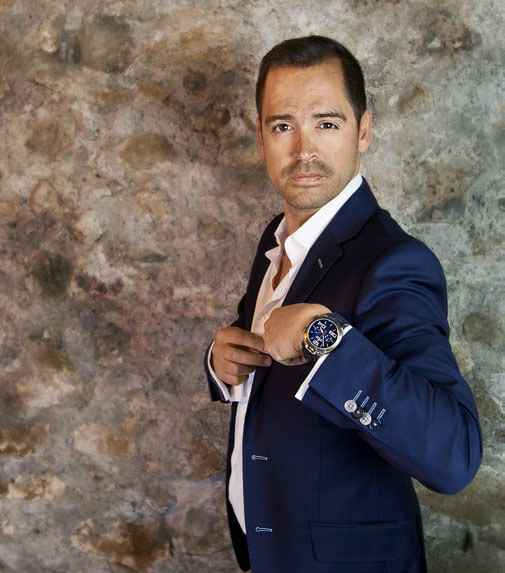 Having been approached after Baselworld 2016 to head ANONIMO, where he had been Marketing Director for the past year, JULIEN HAENNY (ex Jaeger-LeCoultre and Technomarine) has been confirmed as CEO of the brand with the Matterhorn-shaped logo that will be celebrating its 20th birthday next year. 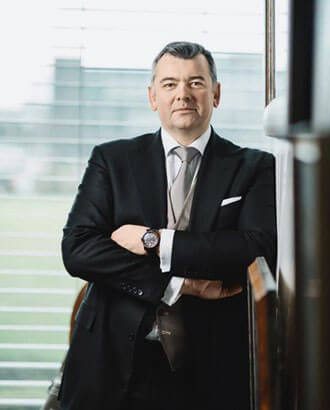 GUILLAUME TETU has been entrusted with the reins of the RALPH LAUREN watch division, for which he had been serving as product development director since February 2016. He succeeds Luc Perramond, with whom he worked at TAG Heuer in the early 2000s before launching Hautlence. 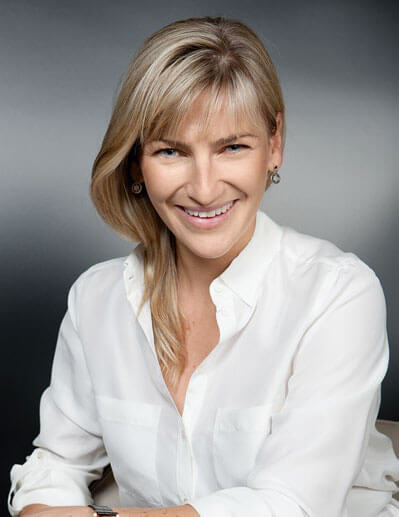 Since the spring of 2016, EDITH BAGDA is devoting her international experience (acquired in Hong Kong, Paris and Zurich) of jewelry and watch brands (notably Montblanc) to the retailer GÜBELIN, in the position of Senior Director Marketing & Communications, both for Switzerland and internationally.