Jérôme Lambert has been entrusted with the reins of Richemont, which has specifically created the new executive role of Chief Operating Officer, meaning he will now be responsible for all the group’s watch and jewelry Maisons other than Cartier and Van Cleef & Arpels. The former CEO of Jaeger-LeCoultre and Montblanc will continue to be responsible for the Richemont regional support platforms and central support services, which he has been managing since 2016.

Raymond Loretan has agreed to take up the baton from Carlo Lamprecht by becoming the new President of the Foundation of the Grand Prix d’Horlogerie de Genève. The experience garnered during a solid diplomatic career until 2007, followed by Swiss economic and political responsibilities at the highest echelons, will prove valuable assets in overseeing the development of the GPHG.

Pierre Jacques is back with a bang at De Bethune after putting together a new close-knit group of complementary shareholders who will support him as shareholder, CEO and Chairman of the Board of Directors. After a two-year interlude at the helm of MCT, he is thus retuning to the brand that he had significantly developed over the previous five-year period. Prior to that, the co-founder of GMT had also headed Les Ambassadeurs in Geneva and the GPHG.

Emmanuel Perrin has been promoted Head of Specialist Watchmakers Distribution at Richemont, of which he is also joining the Executive Committee, in order to coordinate the distribution strategies of the brands within this category, in cooperation with Jérôme Lambert. This appointment rewards his 25-year international career at the head of major subsidiaries of Cartier and Van Cleef & Arpels.

Walter Ribaga has recently been appointed Managing Director of Cyrus Watches, after 30 years in marketing and sales within the industry for such varied brands as TAG Heuer, Movado, Sigma, Swiss Time Technology and more recently Maîtres du Temps. 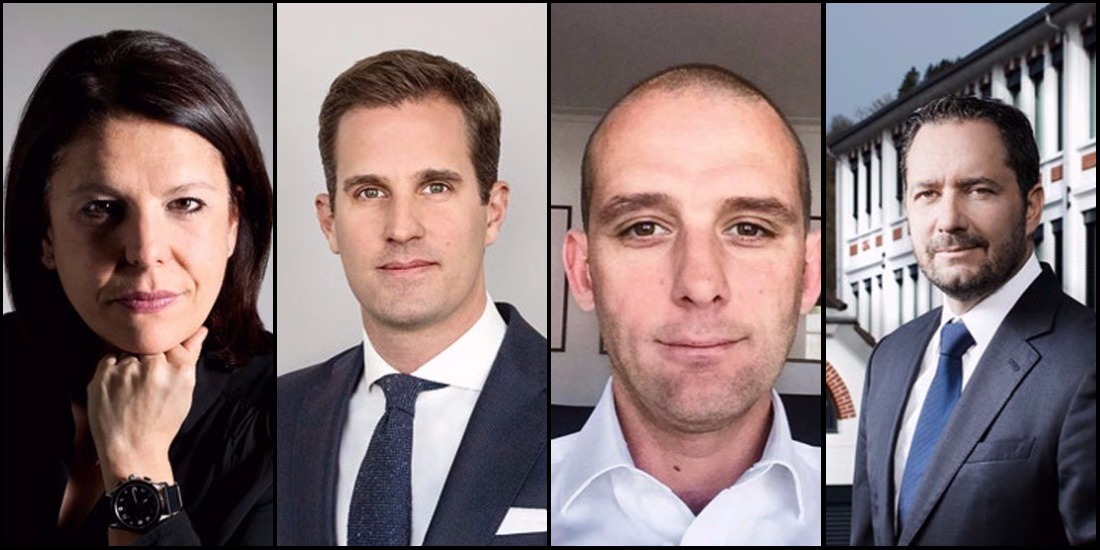