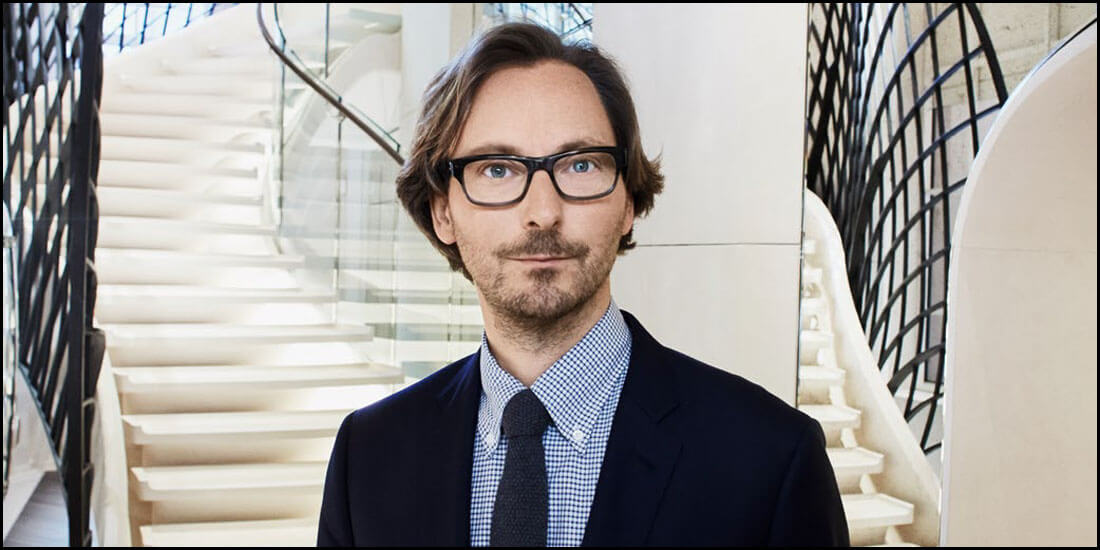 “Our coherence and the absence of any compromise are now making the difference amongst increasingly well-informed clients.”

What strikes you most about your first three years at the helm of Van Cleef & Arpels ?

My greatest satisfaction is to have seen the company continue to develop quite significantly over the past three years, even if the situation is a little different today, by remaining totally true to its identity. This was not a foregone conclusion, because Van Cleef & Arpels is a highly exclusive Maison whose success is based on technique, expertise and a heritage that we have striven to preserve while expanding the network and sales. We have managed to maintain this identity while making important strides forward. My appointment as CEO did not affect this strategy at all, on the contrary : as vice-president responsible for creation, marketing and strategy, I already worked very closely with the preceding president. I simply now have more ties with the group, and I have enhanced the role of L’Ecole Van Cleef & Arpels, but the initiative was undertaken beforehand. Parallel to that, launches of collections such as Peau d’Ane and the Midnight Planetarium watch have laid some important milestones.

What impact has the Midnight Planetarium had on male demand ? 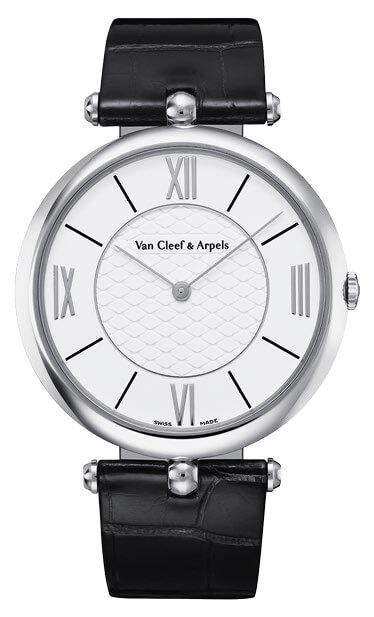 Its success was both real and quantifiable because it is by nature an expensive, rare and extremely exclusive watch, but I don’t think it has had a great impact on changing the perception of watchmaking for men at Van Cleef & Arpels. It has remained part of the universe of poetic, somewhat feminine complications, and undeniably enhanced it, but without any impact on sales of watches that are typically masculine, simple, elegant watches such as the Pierre Arpels. We intend to retain this philosophy of working on movements with complications around a story as well as a look, and offering timepieces with this approach, which differs from what is generally found on the market.

What is your men’s bestseller ?

In terms of quantity it is the Pierre Arpels, because it is the most accessible, even though it is in gold. It represents one of the great classics of watchmaking, highly elegant and understated, which has been part of the company since the middle of the past century. Compared to other brands in the group, volumes nonetheless remain modest and it is a somewhat fringe activity. However, the Heure d’ici & Heure d’ailleurs model has been a great success : this original dual-time indication closely attuned to the company’s philosophy with its narrative aspect, and incorporating the idea of precious secrecy into the male universe, has been very well-received. We will continue in this vein, in particular by presenting at the SIHH 2017 the commercial version of the Poetic Complications TM Midnight Nuit Lumineuse prototype unveiled at the start of 2016. Other projects with demanding technical content will be released in the next few years, more often than not with this narrative vision of astronomy that we master so well.

On your website, you emphasize historical special orders (“Men’s Special Orders”). Does this also correspond to a demand ? 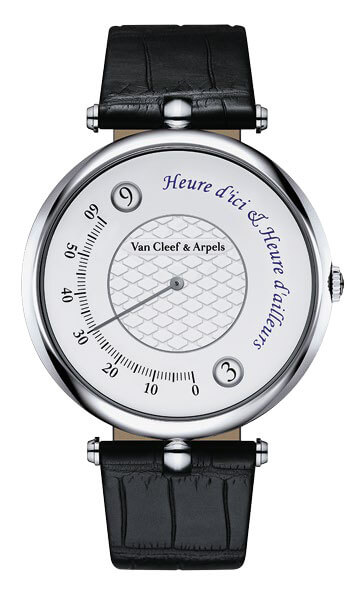 Over the past two years there has indeed been a lot of interest in ordering objects so we have revived this tradition abandoned by Van Cleef. The craze has been experienced since the promotion of the Van Cleef & Arpels heritage in exhibitions and museums, like in Dubai, with objects little-known to the public. Such artefacts have stirred desires leading to orders for tableware, cups, table clocks and interior decoration objects, but always requiring crafts that we have in-house, sometimes related to cabinetmaking. These are pretty fascinating projects.

How is L’Ecole Van Cleef & Arpels getting on ?

It is celebrating its fifth anniversary and in the last three years, has travelled to Tokyo, New York and Hong Kong which has actually become an annual event. It is stepping up its activities and the subsidiaries are getting involved in projects on which they are taking the initiative with a great deal of enthusiasm, although it represents daunting logistics : some 30 people travel and hold four general sessions every day for a fortnight. Parallel to this, we are also implementing new content and partnerships with institutions and museums such as the Ecole Boulle, the Ecole Nationale Supérieure des Arts Décoratifs and the Natural History Museum. In Singapore, the School took part in an important exhibition at the ArtScience Museum with educational programs and talks on mineralogy and gemmology. We are now seeing the full relevance and impact of this initiative that has been followed by others within the industry. L’Ecole Van Cleef & Arpels has become a driving force that is part and parcel of the company’s thinking.

How do you explain the fact that Van Cleef & Arpels’ results do not appear to be taking much of a knock from the current economic climate ? 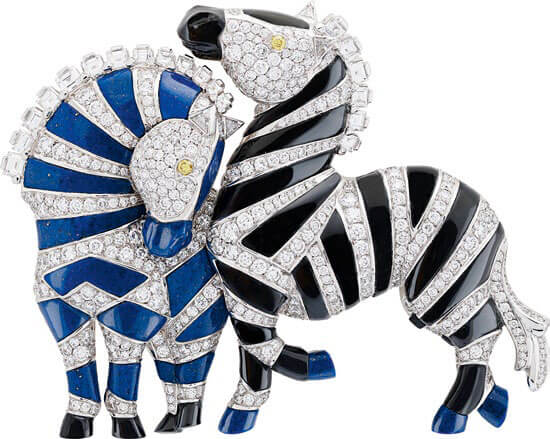 They definitely are affected, but one has to differentiate between jewelry and watchmaking which have two completely different dynamics, although currently the overall pattern in luxury is not as good as it has been. The trend is more apparent in watchmaking and more structural due to distribution issues. As is the case in all recession periods, there is an attraction to companies that are reassuring and in some way remain easily understandable. Be it Patek Philippe, Hermès or Van Cleef & Arpels, all have a heritage, a history, an identity that remain powerful and undiluted by successive changes in management. This coherence and consistency, the fact that we are true to our expertise and the absence of compromise, are now making all the difference, especially with clients who are increasingly informed. These connoisseurs continue to buy, albeit with far greater caution and discernment. Van Cleef & Arpels is enjoying the benefit of this attitude.