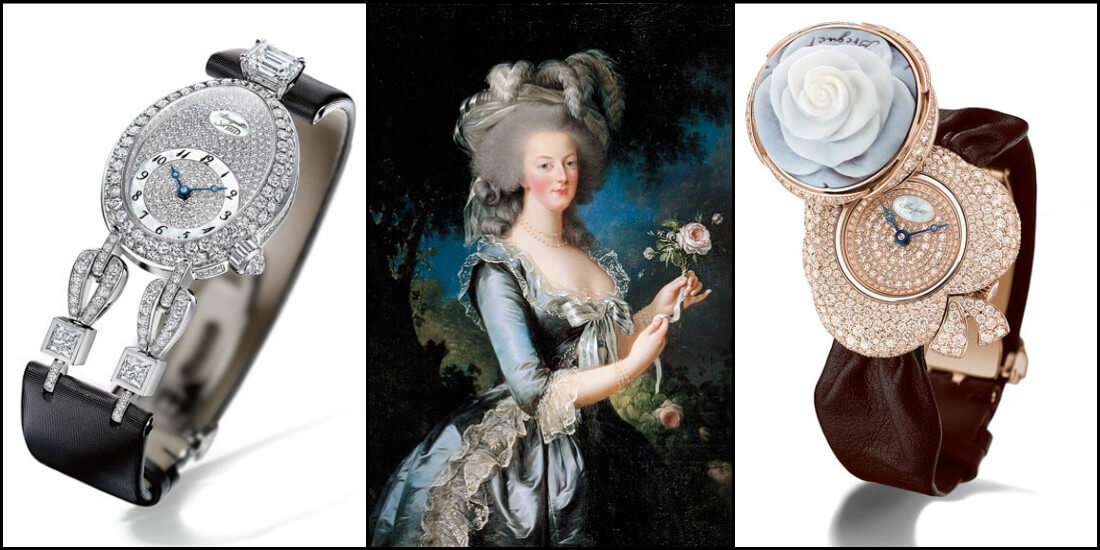 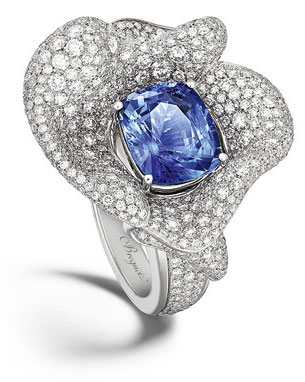 From October 25th 2016 until February 26th 2017, the exhibition titled “Marie-Antoinette, a queen at Versailles” is taking up residence in the Mori Arts Gallery Center, Tokyo. Abraham-Louis Breguet was official watchmaker by appointment to the French court in the late 18th century and Marie-Antoinette was particularly fond of his watches. This year, the brand he founded is supporting an unprecedented retrospective dedicated to the last queen of France. This exhibition is organized within the wider context of an exclusive partnership between the Château de Versailles and Breguet, whose patronage enabled
the restoration of the Petit Trianon, the estate which belonged to Marie-Antoinette and that she so deeply cherished. In tribute to its first feminine client, Breguet regularly draws inspiration from her historical regal world in creating collections – named “La Rose de la Reine”, “les Volants de la Reine” and “Petit Trianon” – composed of exceptional watch and jewelry creations.