From the Olympic Games in Rio de Janeiro to football pitches worldwide and back home in Geneva, competition has been the order of the day in the watch industry over the past few months.

Mercifully, the Olympic Games and the EURO 2016 in France went off without incident and both saw competition among watch brands as well as on the field of play. As Swiss watch exports continue to plummet, this competition becomes increasingly important. Where there had long been room for almost everyone, the marketplace has suddenly become crowded. The winners will be those who show audacity or those who can adapt the best and the fastest to a rapidly changing business environment. Jean-Claude Biver continues to show the way by gobbling up every available football partnership and many more marketing opportunities besides, creating a huge television audience for TAG Heuer and filling the void that other brands have left in China.

Despite the boasts surrounding the launch of the Apple Watch, by the launch of the Apple Watch 2 in September, the Cupertino-based company already abandoned the premium segment, discontinuing its gold watch collection and cutting prices in face of stiff competition from the rest of Silicon Valley. But with the spin-out of MMT Swiss Connect from Frederique Constant, which announced two new smartwatch calibres the day before the Apple keynote, as well as a full-service package that covers everything from firmware to apps and the obligatory cloud (complete with “Swiss Made software”), that competition is now also coming from the heart of the Swiss watch landscape. What’s more, the Samsung Gear S3 smart watch, which was also presented in September, was designed by none other than the Swiss Yvan Arpa, CEO of the independent watch brand Artya.

Competition is as tough as ever in the Grand Prix d’Horlogerie de Genève, in which the preselected watches have an average price that seems at odds with the current economic situation. But the notion of preselection now also applies to brands, too. The White Paper published by the Federation de la Haute Horlogerie (FHH) lists 28 criteria that are taken into account to determine whether a watch brand is aligned with the FHH’s interpretation of what fine watchmaking is. Of the 86 brands assessed by the FHH, 22 did not make the cut. It is almost as if battle lines are being drawn, and with big changes already announced for the SIHH next year, and anticipated for Baselworld, the world’s two biggest watch exhibitions could be the next offensive. 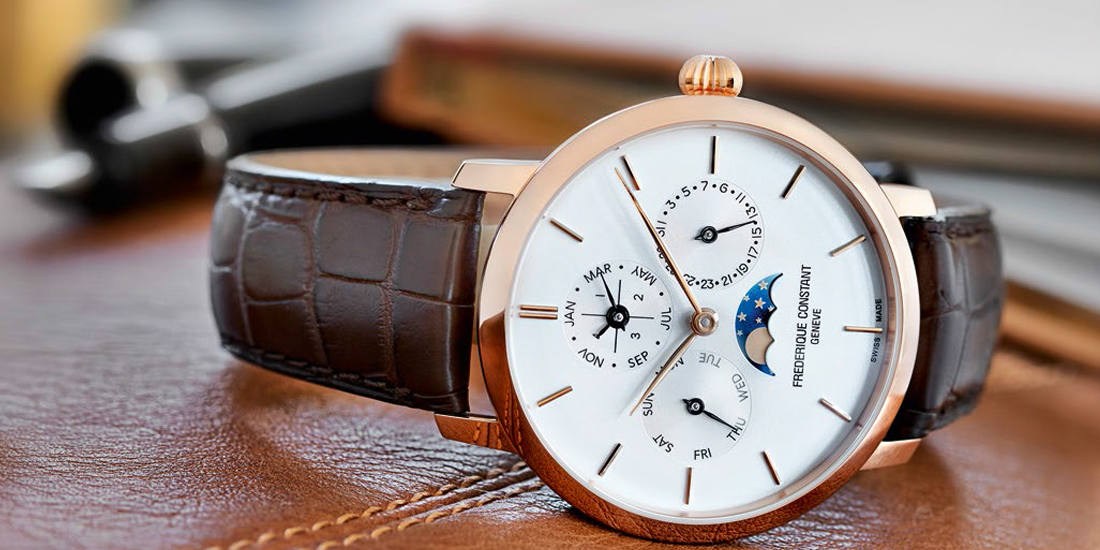 Becalmed : Highlights of the last quarter