GMT : Eighteen years at the heart of watchmaking 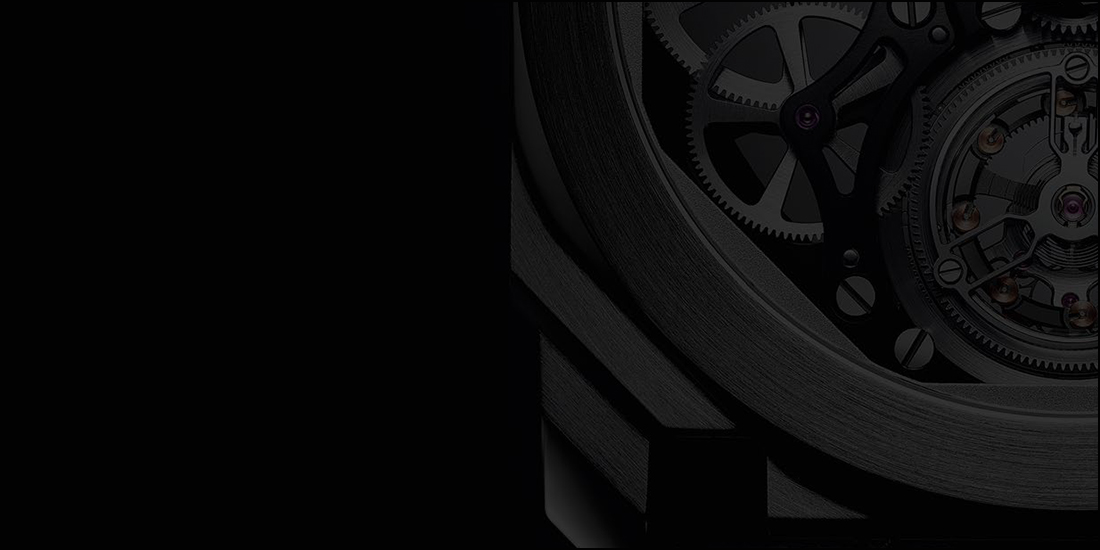 In January 2018, GMT is celebrating its 18th birthday and inviting the watch community to share a few hours of relaxation during the SIHH.

The first luxury magazine issued free of charge at the time of its launch 2000, GMT has maintained ever since a resolutely dynamic and quality-driven approach to the world of fine watchmaking. It was initially distributed in Switzerland, before expanding internationally and now covering more than 80 countries via its XXL World edition. As a historical partner of the Grand Prix d’Horlogerie de Genève as well as most watch shows around the world, its status as an international ally does not divert it from its primary mission : informing final customers and sparking their desire to acquire fine watches. With this in mind, GMT has launched a number of initiatives over the years : the creation of the Geneva Watch Tour and the promotion of the 12th Art in 2012 ; the launch of GMT XXL World in 2013 ; the 2014 acquisition by its publishing house of the leading European watch information website, WorldTempus ; as well as a stake in the American start-up Volleto, specializing in digital marketing. Today, GMT has established itself as the B2C Swiss magazine with the highest publication frequency, and the only one with officially certified distribution. Its symbiotic relationship with its worldtempus.com partner website provides readers with the best of both worlds in terms of digital and traditional media consumption.

MAIN SPONSOR : JD.com is the second largest Chinese e-commerce website and is launching a luxury platform that is already working with the Swiss watch industry (see article on page 70)

SPONSOR : Lambert Fils & Filles is a loyal supplier to the specialized watch industry in the field of gemsetting (see article on page 86)