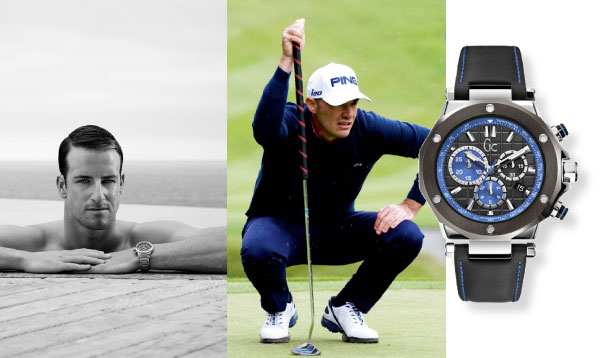 The Bossard Arena of the Zug Hockey Club now has a brand-new a “local” Official Timekeeper: watch brand Gc, headquartered in Zug, sponsors the most modern club in all Switzerland and has issued a 100-piece limited edition quartz chronograph in its colours.

The list of achievements of the good-looking Australian swimmer, who already has several world championship titles and Olympic medals to his credit, was further lengthened last summer at the Swimming World Championships in Barcelona. The Maurice Lacroix ambassador won the gold in the 100 m free swim and the silver in the 4×100 m medley. His Pontos S Diver fits him like a glove.

Following their encounter at the Green Velvet – Edmond de Rothschild ProAm event in Megève, Franc Vila and golf champion Grégory Havret have joined forces in a charity project and in introducing the very first Franc Vila limited series dedicated to an ambassador. 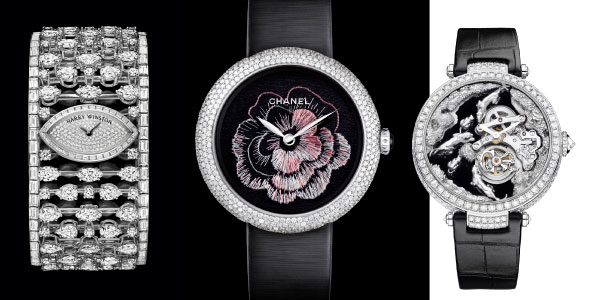 From the classical arts to the art of horology 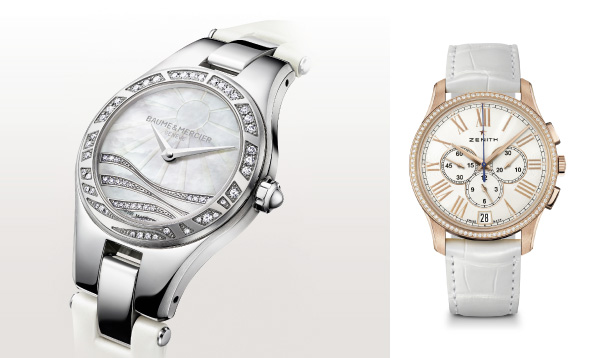