1 Stéphane Waser is exchanging his hat as marketing director of Maurice Lacroix, in which capacity he led the sponsorship of FC Barcelona, for the uniform of managing director of the brand that he intends to make “one of the most sought-after watchmaking companies in Switzerland”.

2 Luc Perramond is making way for someone else to take Montre Hermès to new heights and tassuming leadership of Ralph Lauren Watch & Jewelry for which he will be President and CEO from February 2015.

3 Sandro Reginelli is moving up the ranks of the DKSH group, going from product management of Maurice Lacroix to general management of Zino Davidoff Luxury Watches and Accessories, which he will be responsible for developing with all the enthusiasm for which he is renowned.

4 Serge Aebischer is turning the Franc Vila page and beginning a new entrepreneurial chapter with Serge Aebischer Luxury Consulting, making his services available to luxury brands in developing their products and distribution networks.

5 Axel Dumas, CEO, Hermès, representing the sixth generation of the founding family, made a reference, during the Forum de la Haute Horlogerie (p. 74), to the shareholders’ agreement that has bound members of the family for 20 years in order to ensure its independence in the face of acquisition attempts. Olivier Audemars (4th generation of Audemars Piguet) and François H Bennahmias (CEO of AP) requested further details…

6 Maurice Spiri was appointed CEO of Franc Vila in December 2014 and will be building on his experience and international network acquired as sales director for Girard-Perregaux, Roger Dubuis, Ellicott and Venus. 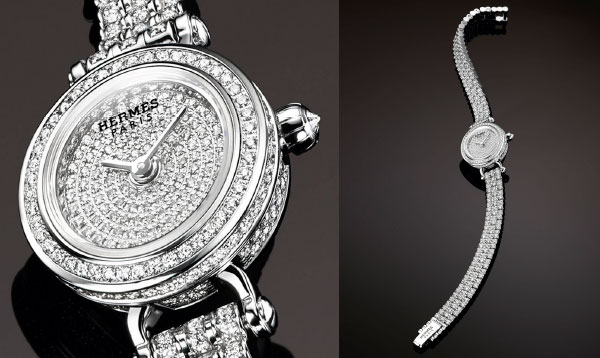 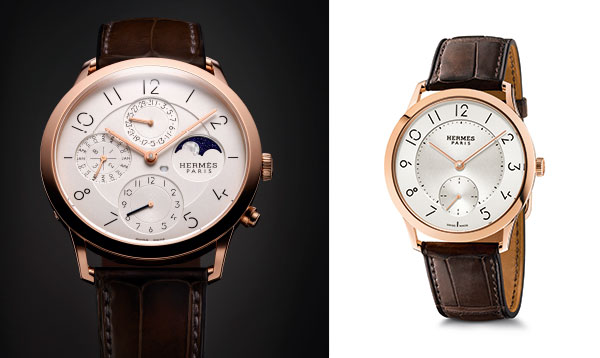