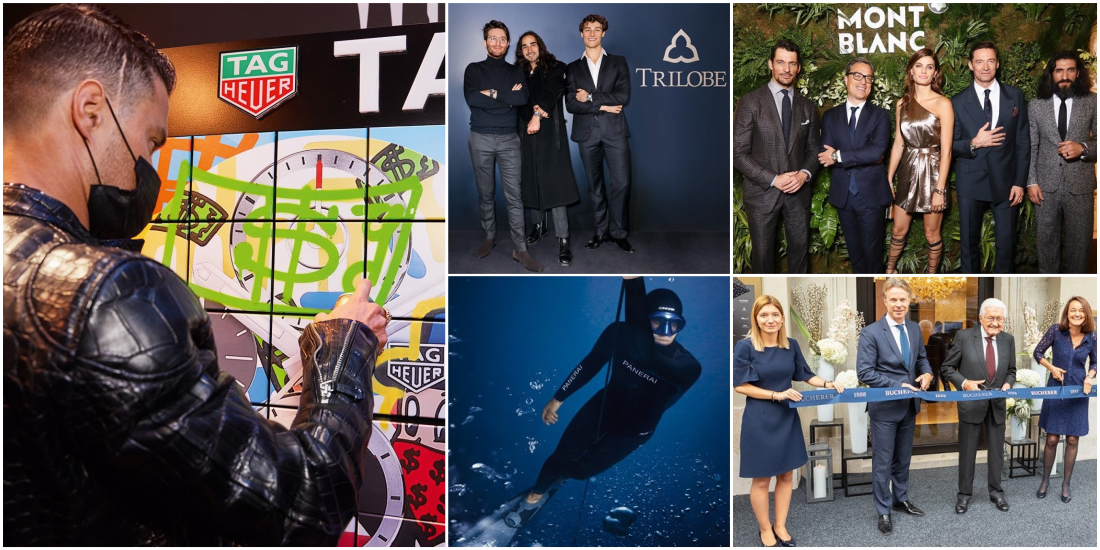 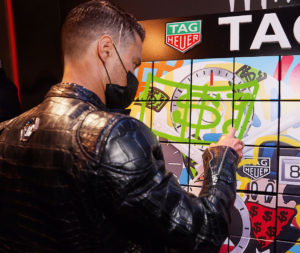 Alec Monopoly and the magical world of Monopi

Alec Monopoly, TAG Heuer’s Art Provocateur since 2016, has participated in the creation of two new special editions : a Formula 1 and a Carrera Heuer 01. Just as on the first model created in 2017, the dial features the small banker Monopi with his red bandana on his face, but on a light background decorated with the street artist’s signature in colorful letters. The story behind the Carrera version is told in a short video, blending reality with fiction.. 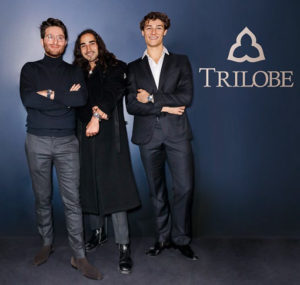 An exceptional vision of time

On December 17th 2018, Trilobe took its first official steps into the world of watchmaking in the heart of a former church, which has now become the cradle of the history of technology and great innovations. The brand chose this ideal setting to present its innovative vision of time and unveil its first watch, Les Matinaux, by reassembling the 246 components live, a process duly admired by its ambassador, étoile ballet dancer Hugo Marchand, as well as fashion model and friend of the brand Willy Cartier. 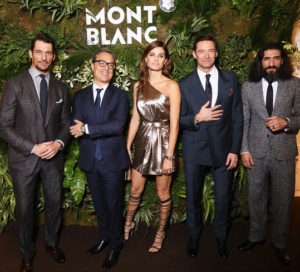 Green to renew ties with nature

In 2019, Montblanc welcomed visitors to the SIHH into a green universe inspired by its 1858 collection and by Minerva, both embodying the spirit of mountain exploration. This natural setting serves not only as a backdrop for the new models featuring khaki green dials, but also for the brand’s commitment to nature, notably through the Centre de Recherches sur les Écosystèmes d’Altitude. 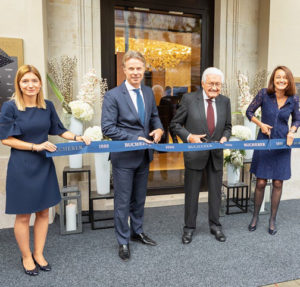 Built between 1832 and 1835 by architect Adolphe Reverdin, Bucherer’s historic building, located at 45 Rue du Rhône, was completely renovated and officially reopened on December 6th 2018, in a ceremony attended by current owner Jorg Bucherer. The Geneva boutique now has 700 m2 dedicated to watchmaking and jewelry, as well as an after-sales service and a watchmaking workshop. More than 20 prestigious watch brands are represented in a modern and elegant setting. 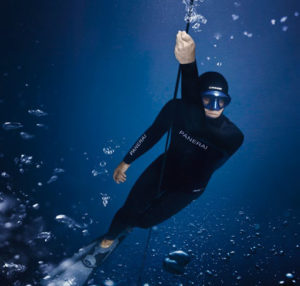 At the SIHH 2019, Panerai presented a new concept : watches in limited series accompanied by an extraordinary experience. The lucky owners will have a chance to dive off Moorea in the Pacific Ocean alongside world champion freediver Guillaume Néry ; to take an intensive course in the middle of the ice of the Arctic Ocean with explorer Mike Horn ; or to do two days’ training with Italian Navy special forces.