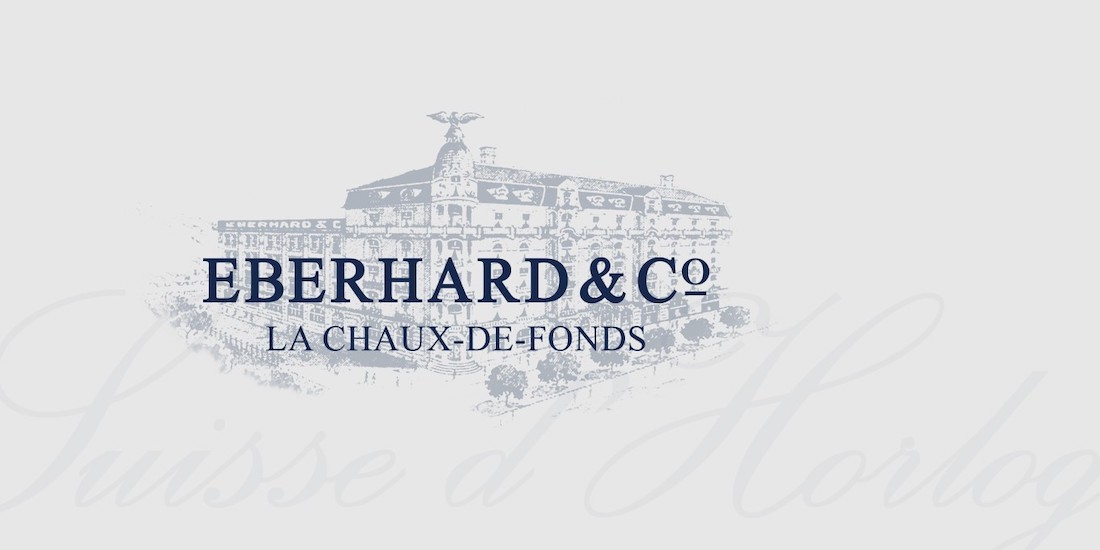 In 1906, the Eberhard & Co. brand was barely 20 years old when it moved into Art Nouveau premises specially built for it by its founder Georges-Lucien Eberhard in the heart of La Chaux-de-Fonds, along its main street. It remained there until 1969, when the head office was transferred to Biel/ Bienne. Current CEO of the brand and daughter of the then manager, Barbara Monti knew this edifice in her childhood and dearly wished to see the brand take up residence there once again. This was accomplished in the spring of 2019. In addition, Eberhard & Co. has also inaugurated its first museum there, open to the public, which exhibits a large selection of historical pieces. June 27th also marked the return of the golden eagle to the roof of the building. Absent for renovation since March 2017, the bird of prey chosen by Georges-Lucien Eberhard is once again spreading its wings at the top of what locals have for decades referred to as the Maison de l’aigle.