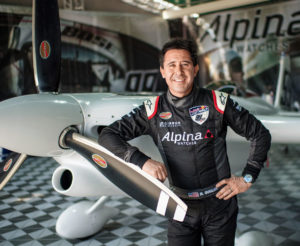 Soaring on the wings of success

Nine years after his first win in Budapest, U.S. pilot Michael Goulian once again tasted victory in the opening event of the 2018 Red Bull Air Race championship. The Alpina ambassador flew consistently fast all week and clocked up a 53.695-second time through the track to seal his top spot on the podium – and his second career win – ahead of Yoshihide Muroya of Japan and fellow American Kirby Chambliss. 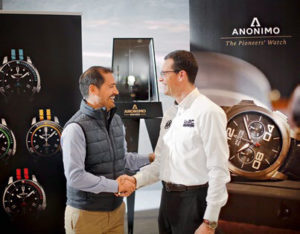 Rallies at every turn 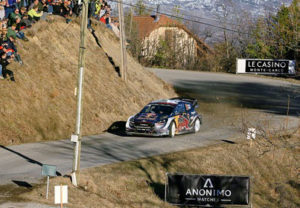 Already strongly involved in two- and four-wheel motorsports, in Moto3 and TCR competitions, the Anonimo watch brand announced at the Monte-Carlo Rally in late January that it had signed a new partnership agreement with WRC, the company in charge of the commercial aspects of the FIA World Rally Championship. With their shared values of mechanical engineering, passion, team work and precision, the two partners are well equipped for the 13 rallies of the 2018 championship season. 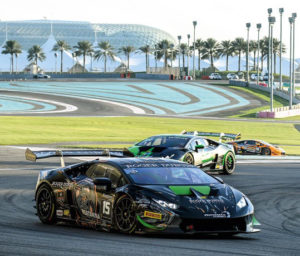 On the first weekend in February, Roger Dubuis began the 2018 Lamborghini Super Trofeo season as official partner of the championship. Twenty Huracán Super Trofeo EVO racing ‘beasts’ vied with each other on Abu Dhabi’s Yas Marina circuit. Behind the scenes, the brand, which is eager to offer its prestigious clients a unique race experience, gave them a warm welcome along with a visit to the paddocks and encounters with drivers from the FFF racing team. 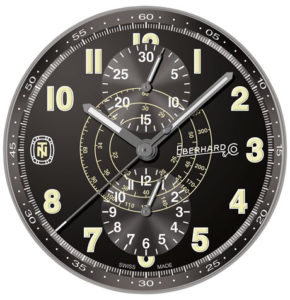 At the Salon Rétromobile held in Paris from February 6th to 11th 2018, Eberhard & Co. CEO Mario Peserico – accompanied by brand ambassador Miki Biasion and two-time World Rally Champion – announced the launch this spring of the Tazio Nuvolari Legend. This vintage-look self-winding chronograph pays tribute to the Italian sportsman who is said to have worn an Eberhard watch for all his victories. 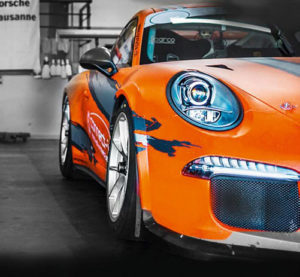 Motor-racing lies at the core of Graham’s history and its powerful, virile timepieces. The brand, which sponsored the F1 Brawn GP team from 2009 to 2011, before partnering the GT Asia Series, the Silverstone circuit and the Swiss Gurnigel Hill Race, has just teamed up with the Club Porsche Romand. This association will ensure visibility on eight European circuits as well as involving social media cooperation.