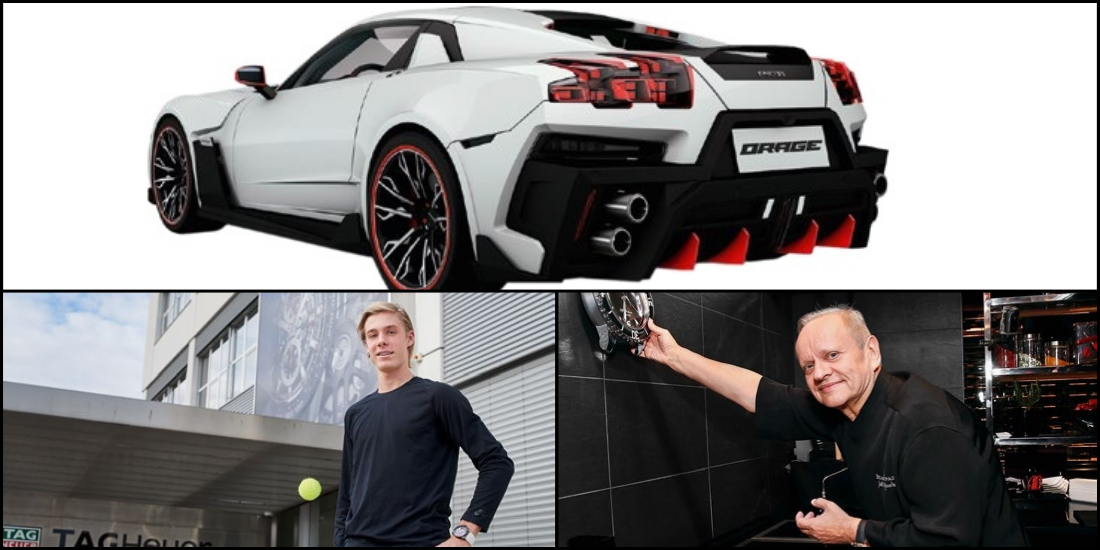 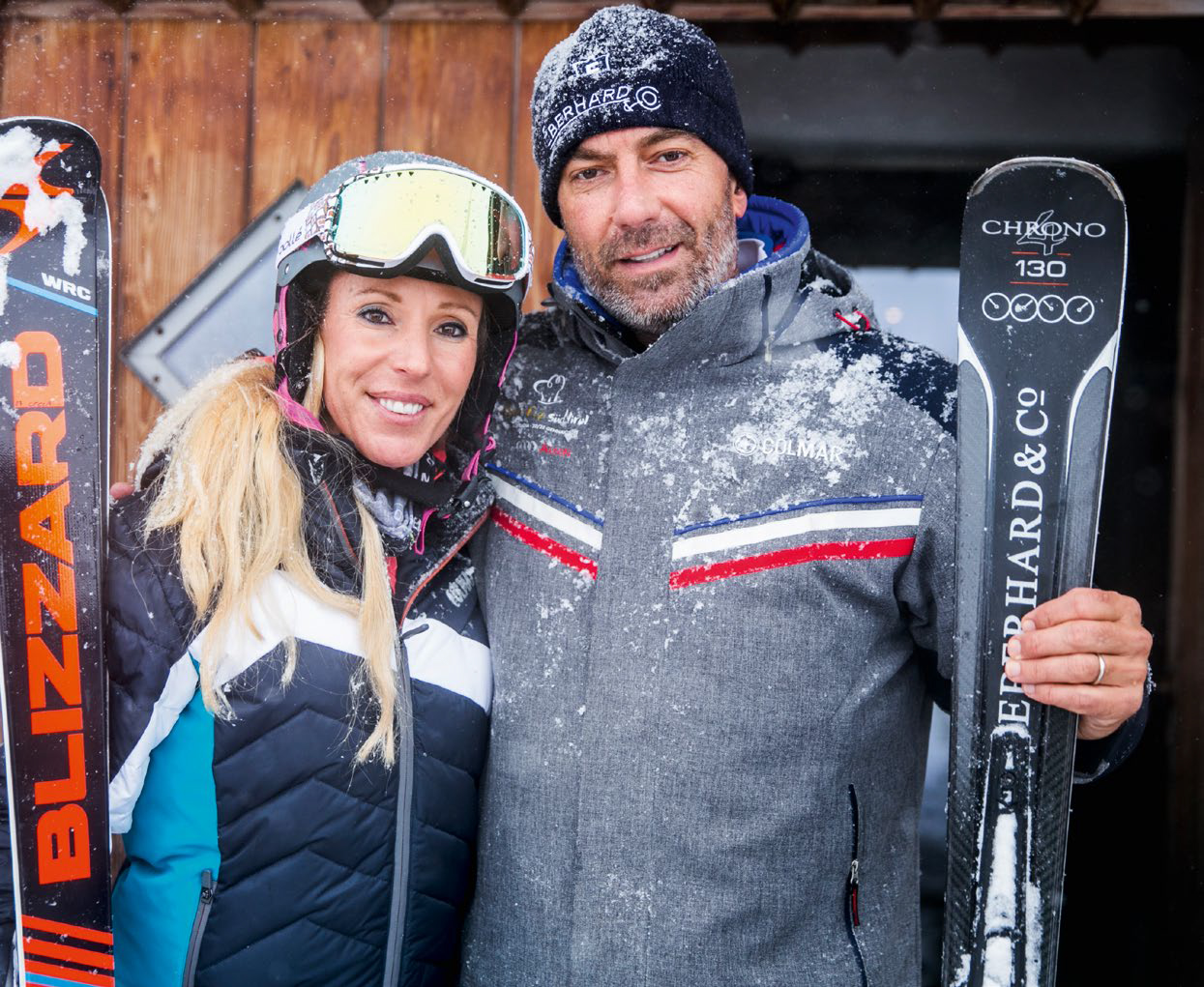 Chrono 4 on the wrist and matching skis ! To celebrate its 130th anniversary, Eberhard & Co. has embarked on a collaborative endeavor with the Austrian high-end ski brand Blizzard. Technology, performance, stability, accuracy, control and attractive graphic design are the common denominators that are just as appreciable on the wrist as on the snow. The Blizzard Quattro Special Edition skis are produced in a 130-piece limited edition, like the Chrono 4 130 anniversary watch.

Hypercars and horological complications on show

The Ateliers deMonaco watch company and French hypercar manfuacturer Prato Automobiles jointly presented their mechanical creations at the 2017 Dubai International Motor Show 2017. Visitors were as impressed by the Orage and its powerful atmospheric V8 engine as they were by the watchmaking performance of the tourbillons, minute repeaters and perpetual calendars from DeMonaco. 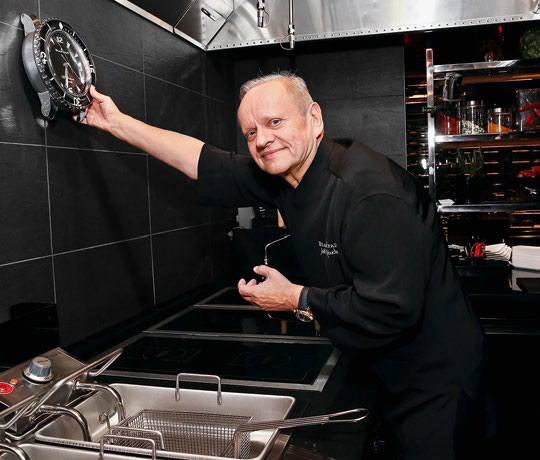 A double opening in the Big Apple

In October 2017, Blancpain inaugurated its New York boutique on Fifth Avenue. Among the guests who enjoyed a chance to visit the two floors of this flagship store with its revamped design was the great French chef and friend of the brand, Joël Robuchon. He too had an inauguration to celebrate : that of his nearby “L’Atelier Joël Robuchon” restaurant. New York is thus welcoming two hubs of technical sophistication and creativity. 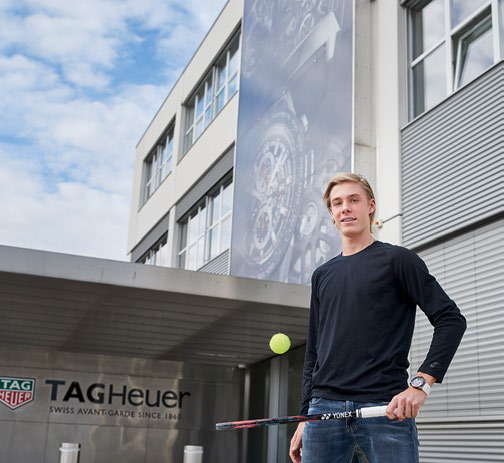 “I love TAG Heuer watches with their trendy and innovative design. They’re cool.” The words spoken by 18-year-old tennis player Denis Shapovalov, who has just joined the TAG Heuer roster of ambassador athletes, are entirely in tune with Jean-Claude Biver’s desire to appeal to young people. Before competing in the Swiss Indoors tournament in Basel, the blond Canadian athlete paid a visit to the brand’s manufacturing facility in La Chaux-de-Fonds. 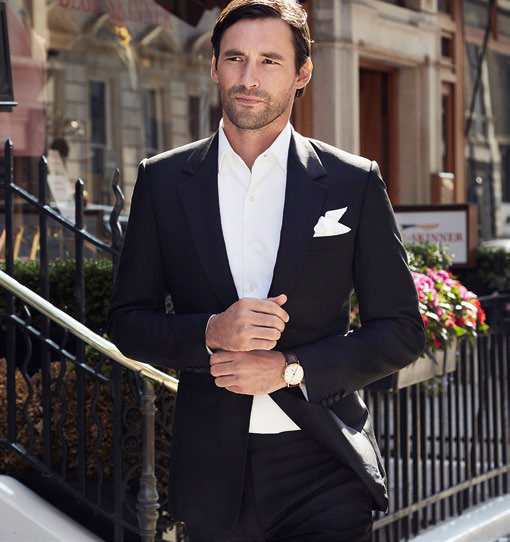 A gentleman’s art of living

On October 4th 2017, the exclusive Mark’s Club in London hosted the launch of the Breguet “Classic Tour”, an event based on the traditional values of the House and staging a day in the life of an elegant gentleman and his Classique watch. The British tailor, bespoke shoemaker, barber and distiller of rare spirits invited for this occasion all share with Breguet a determination to cultivate traditional savoir faire in the exercise of their respective crafts.