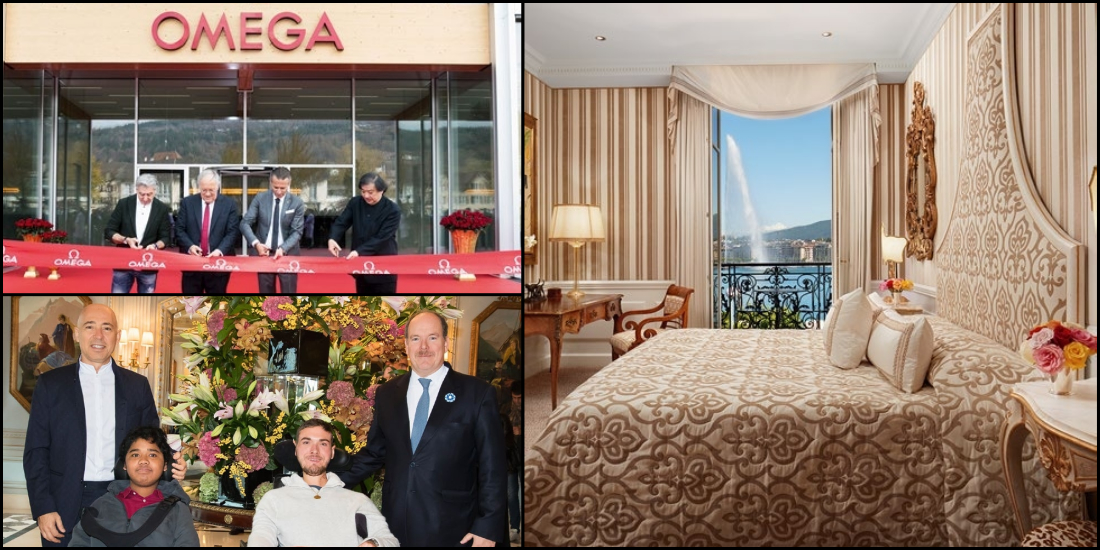 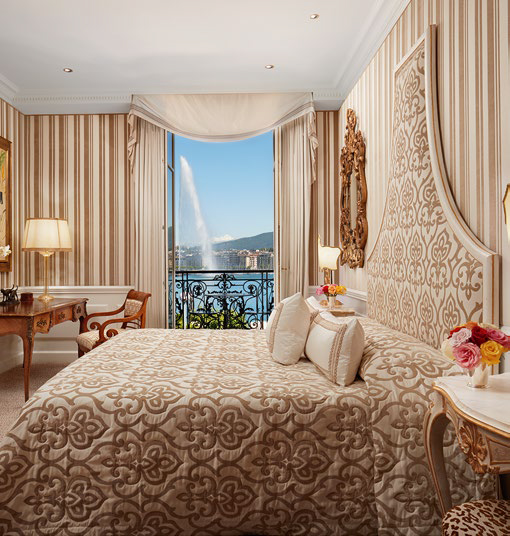 A cigar or afternoon tea at the Hôtel d’Angleterre ?

Ranked as the smallest of Geneva’s five-star luxury hotels with its 45 rooms, this establishment belonging to the Leading Hotels of the World and the Red Carnation Collection was voted Best Swiss Hotel by Condé Nast Traveller. Hospitality is no empty word in this family-run business offering simple and delicious cuisine with grilled fish and meat at the Windows restaurant looking out on the lake, the Leopard bar with live music, a extremely cozy cigar room, as well as traditional afternoon tea. www.dangleterrehotel.com 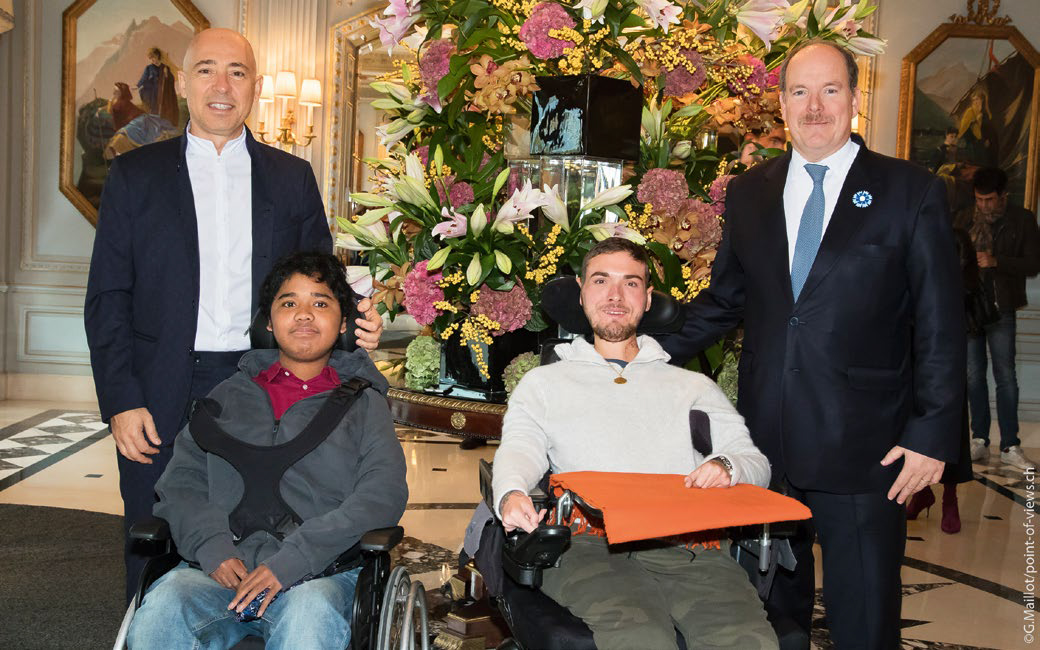 For this 7th edition, the founder of Only Watch had united 50 brands which committed to creating a unique piece each on behalf of research on Duchenne muscular dystrophy. At the auction organized in Geneva by Christie’s, Prince Albert II of Monaco reaffirmed his support to Only Watch, not only by giving a speech, but also by wielding the hammer for the last lot. Seven watches exceeded the CHF 100,000 mark, including a one-ofa- kind Patek Philippe model sold for CHF 6.2 million, along with those of Audemars Piguet, Breguet, De Bethune, F.P.Journe, MB&F and Urwerk. 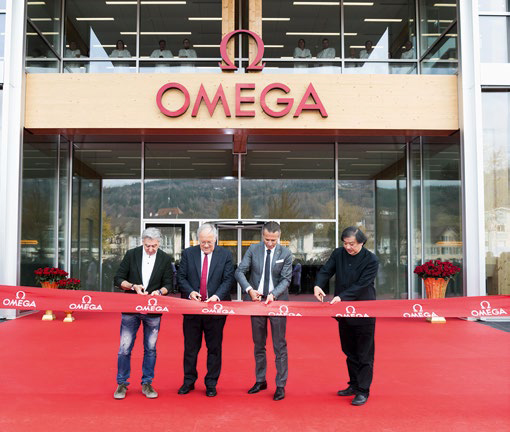