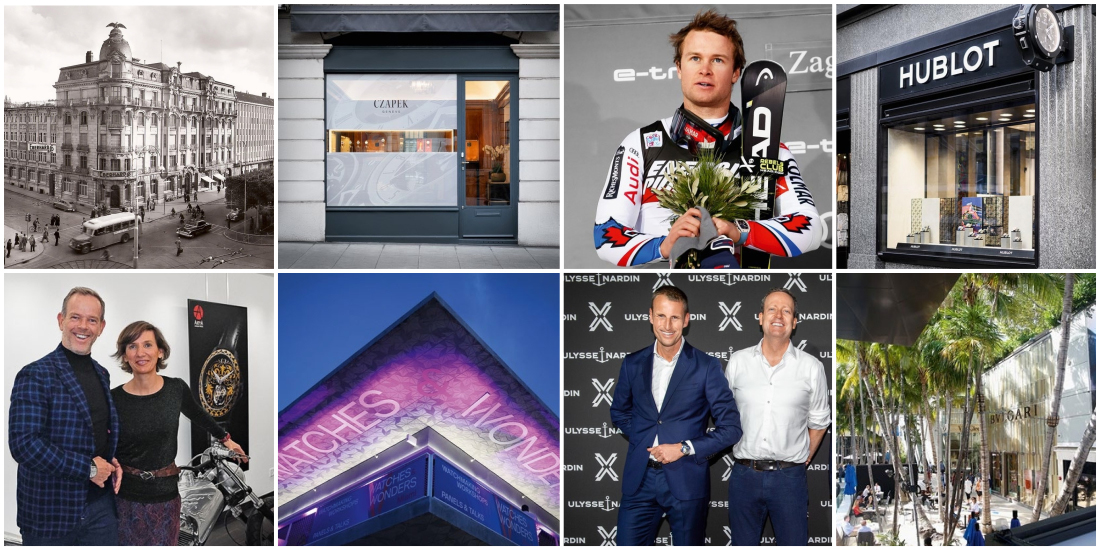 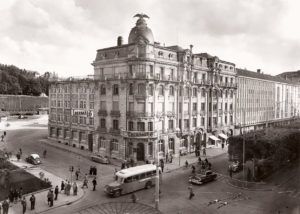 treats itself to a historical building and an in-house caliber

The brand accustomed to car rallies and vintage sporting elegance is shifting into high gear. Back in the building where it was born in La Chaux-de-Fonds and which it has completely renovated, it is presenting this spring the new in-house-developed caliber, produced in the city classified as a UNESCO World Heritage Site and equipping a new vintagestyle collection. 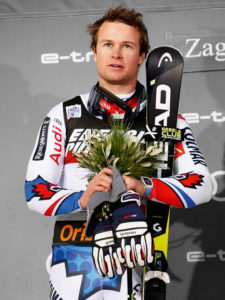 in white gold with Alexis Pinturault

RM ambassador since 2014, Alpine combined 2018 Olympic vice-champion and already the winner of 21 world cup titles, Courchevel-based skier Alexis Pinturault picked up the Alpine combined gold medal at the world championships in Sweden at the beginning of February 2019, with an RM 035 Ultimate Edition on his wrist. 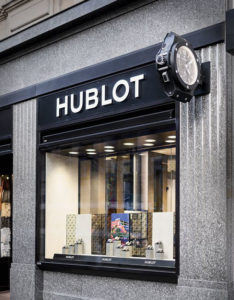 To think that Hublot opened its first boutique in Paris in 2007, and that the 100th anniversary mark will be reached this year ! The Zurich establishment has been brightening up Bahnhofstrasse since 2014 and has just been given a facelift. At once more luminous, warm and modern, it conveys Hublot’s Art of Fusion philosophy. 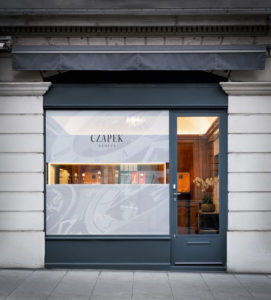 The venerable historical brand with a hyperactive, youthful attitude is moving into new premises (Rue de la Corraterie 18) equipped with a real friendly reception area, in order to welcome its customers and make them feel at home. A commemorative Midnight in Geneva limited series with an aventurine dial is joining the Quai des Bergues collection to mark this new stage in the development of the Maison. 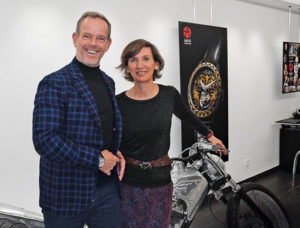 opens a new boutique in Geneva

The old town of Geneva gets a youthful boost, with this winter’s opening of a boutique reflecting the same bold style as the one on the Rue Neuve-du- Molard. In addition to the limited series and one-of-a-kind watch models in all shapes and materials, visitors will be able to discover a jewelry line also featuring an innovative design. 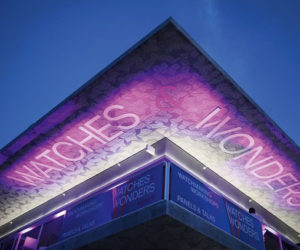 For this second edition organized by the Fondation de la Haute Horlogerie, Watches & Wonders Miami has taken a major step forward in promoting watchmaking to the American public. From February 15th to 17th, at the heart of the Miami Yacht Show, the Design District was enlivened by an intensive program combining watchmaking and luxury lifestyle. Happy hours, a special concert, vintage cars and visiting celebrities accompanied watchmaking workshops, thematic forums and watch exhibitions, all surrounded by luxury boutiques, bars, restaurants and terraces lined with coconut trees. Read the article on worldtempus.com describing how W&WM is earning its place as a platform for launching new products. 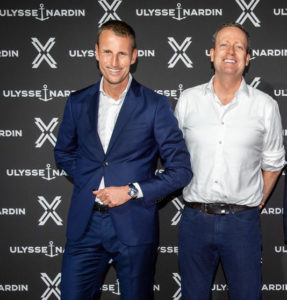 Already a sponsor of the Monaco Yacht Show, Ulysse Nardin has doubled down on the other side of the Atlantic by announcing this new prestigious partnership. Clearly impelled by a new dynamic, the brand headed since the end of 2017 by Patrick Pruniaux presented a spectacular Mega Yacht Marine and also participated in Watches & Wonders. In addition, it organized the biggest evening of the weekend, hosting 400 guests who flocked to experience the glamorous atmosphere of the superyacht marina themed around the Freak X collection.