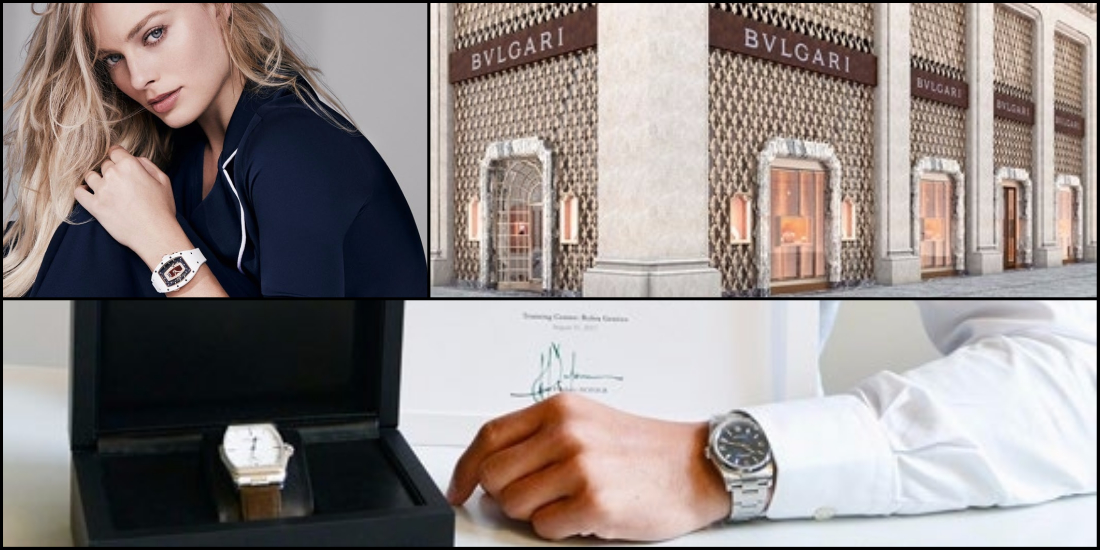 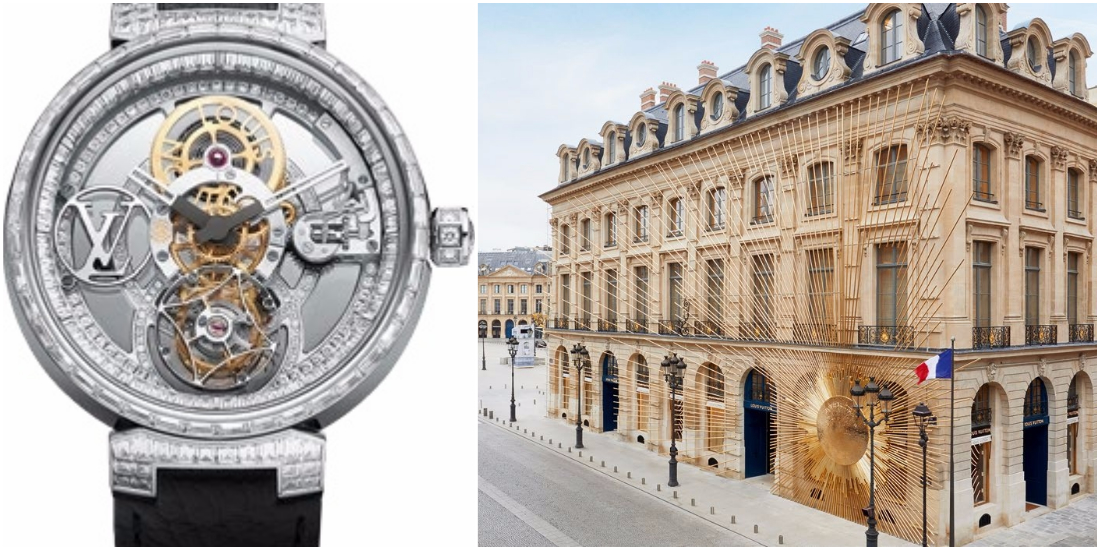 With its ceilings and decorations worthy of the Château de Versailles, the Maison Louis Vuitton Vendôme has just been inaugurated in two urban mansions that were once home to the French aristocracy and have been complete transformed. The entire Louis Vuitton universe is staged there in luminous splendor, graced with both a High Jewelry Atelier and a Rare & Exceptional Atelier. The inaugural ceremony notably featured this diamond-paved Tambour Moon Flying Tourbillon model. 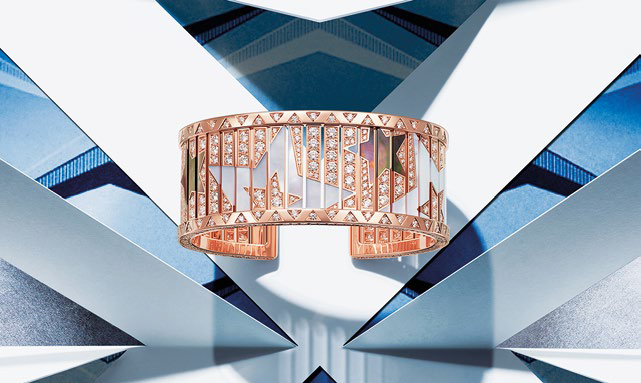 The finest ambassador of the Eternal City celebrates 40 years of a passionate love story with New York (and the opening of its first boutique at the time) by entirely revamping its flagship store on Fifth Avenue, redesigned by Peter Marino, as well as unveiling a capsule collection of 33 exceptional jewelry creations testifying to the passionate ties between avant-garde Manhattan and ever-extravagant Rome. 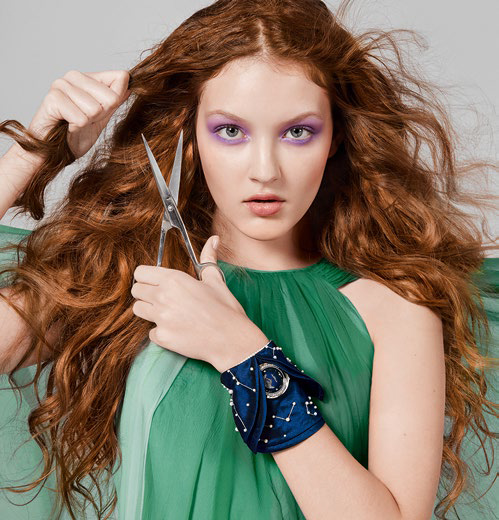 The Coma Berenices constellation named in honor of Berenice’s hair in mythology is one of the three themes interpreted by Baume & Mercier through its three 10-piece limited-edition cuff watches crafted by Swiss artisans. 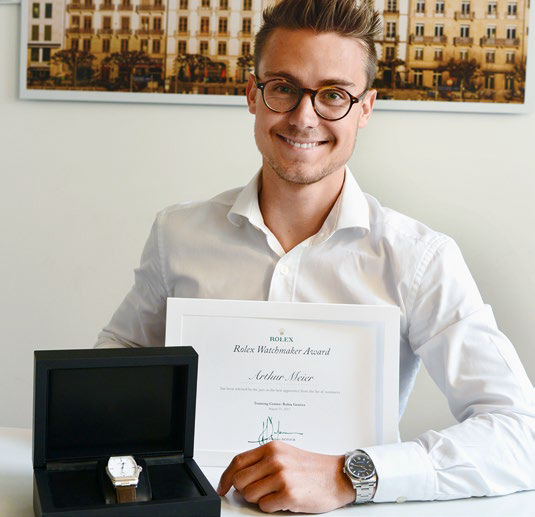 Arthur Meier is the 2017 laureate of the Rolex Watchmaker Award, which honors the best Rolex apprentice, who in this case earned the distinction with a 5.8/6 grade point average. In addition to his diploma signed by Rolex CEO Jean-Frédéric Dufour, he received an Oyster Perpetual with a magnificent blue dial as well as a trip to New York. In keeping with tradition, he has created his own montre école (“school watch”). This passionately dedicated 25-year-old, who is also a sound engineer, is continuing his training in Le Locle to become a watch design technician. A handsome face and bright mind that could well provide extra incentive for women to buy watches… 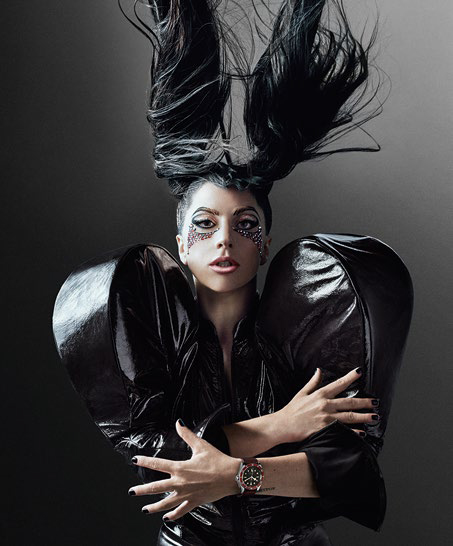 A few months prior to officially joining the ranks of Tudor ambassadors, Lady Gaga gave a concert at the 51st Super Bowl 2017 in Houston (see the photo in our English editorial). Her musical performance was the most widely watched in the entire history of the event (188 million television viewers and even more on social media). 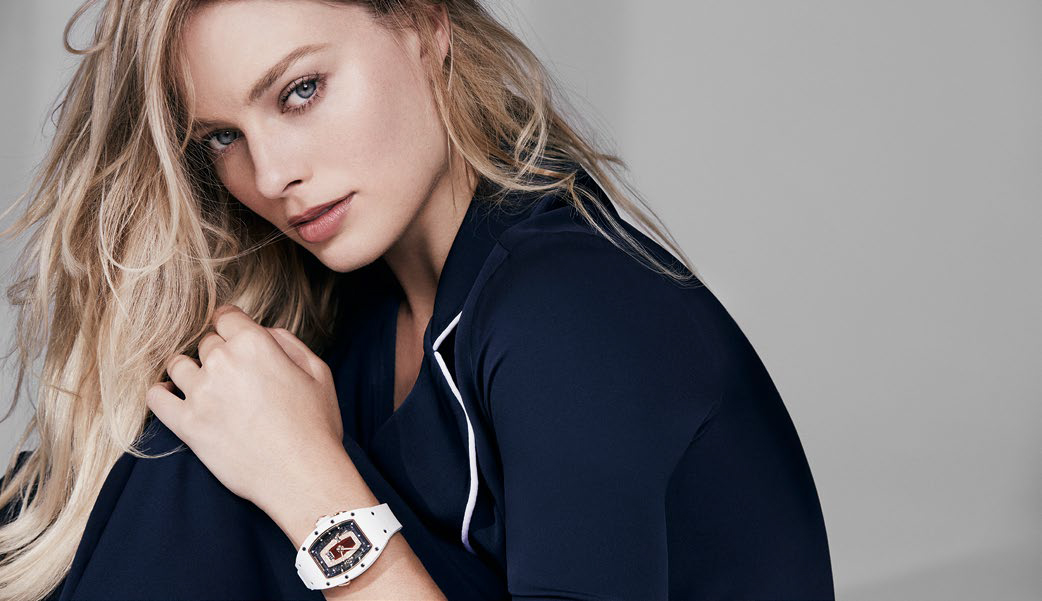 Femme fatale ? Australian actress Margot Robbie began her career in the Neighbours and Pan Am television series, before moving on to cinema by starring alongside Leonardo di Caprio and Will Smith, as well as creating her own production company (LuckyChap Entertainment). She is now a Richard Mille ambassador and will be contributing to designing watches, of which part of the proceeds will be donated to the Youngcare foundation.