Birth of the WATCH WEEK Geneva 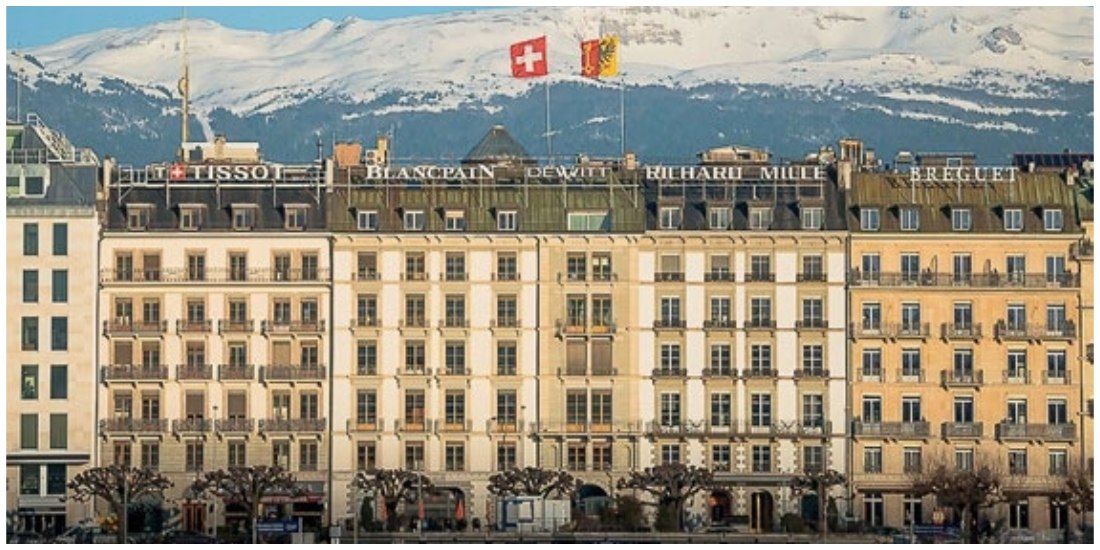 At the helm of the Fondation de la Haute Horlogerie, Fabienne Lupo had for several years had a plan in mind for an international watch week intended for the general public. With the active support of the City and Canton of Geneva and the involvement of several institutional and private stakeholders in the sector, residents and visitors to Geneva will be able to discover the world of watchmaking during this themed week from May 7th to 11th 2019. Consolidating Geneva’s stature as a “watchmaking destination” is a key motivation behind this unifying project, along with encouraging vocations among young people and enhancing the city’s cultural and historical heritage. This philosophy is entirely in line with that of the Geneva Watch Tour, launched in 2012 by our publishing house and since then taken over by Geneva Tourism. Its route notably includes several emblematic locations integrated within the official program of the WATCH WEEK Geneva, such as the Quai du Général Guisan and the Rue du Rhône, the Musée d’art et d’histoire, the HEAD, the Watchmaking School and the Patek Philippe Museum. During this period, Geneva also hosts major watch auctions. Workshops, talks, an exhibition, open days and visits will be organized during this watch week in which GMT Publishing will be actively involved, via the Geneva Watch Tour, as well as the Watch Photo Awards exhibition, the inauguration of the Fine Watch Club gallery, not to mention the intensive editorial commitment of GMT and WorldTempus.com.