WATCH MY NAME : To what does the name Nautilus actually refer ? 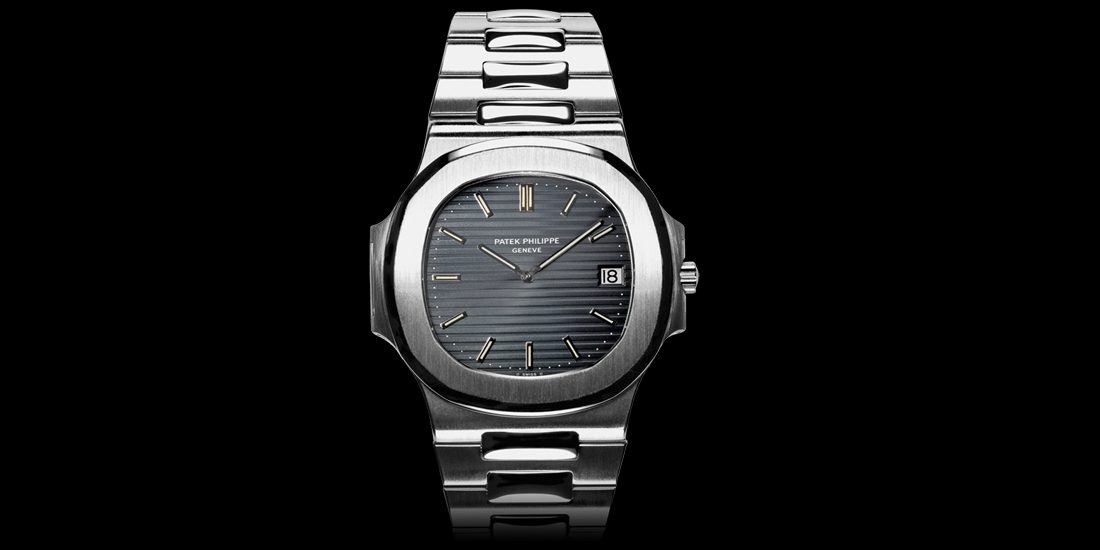 A watch is all about the back story, technical characteristics and often its design. It also bears a name, but we rarely discuss that aspect. Yet without it, it would lack an identity as well as a sense of proximity.

A name implies a message that appears on a dial, composed of intentions and unspoken words. And sometimes, a few letters can hide certain secrets. Patek Philippe holds a special place in this story of words. The brand is very sparing with names, reserving them for its collections, while its models bear references whose meanings remain somewhat mysterious. This is an interesting choice. At a time when brands are supposed to be easily accessible, Patek Philippe appears to be doing things differently. Since it seems that one must deserve a Patek, the first step of the initiation is to dive into these complex references. Nevertheless, within the Patek Philippe family, there are also certain names that truly matter, and such is doubtless the case with Nautilus. It belongs to the select circle of watch names that have become more famous than those of the brand themselves. And this is definitely no coincidence.

THE STORY BEGINS A LONG TIME AGO, IN POLAND

During the 18th and 19th centuries, the country sought to free itself from Russian influence. This period was marked by several insurrections – in 1794, 1831, 1846 and 1863 – which were all severely repressed.

WHAT’S THAT GOT TO DO WITH OUR NAUTILUS ?

When Jules Verne began writing Twenty Thousand Leagues under the Sea, he imagined Captain Nemo as a Polish insurgent who had fled his country in 1864. This choice was questioned by his publisher and finally the adventurer ended up being the son of an Indian raja. A Polish immigrant who flees his country after taking part in an uprising, does that remind you of something ? A few years earlier, Antoine Norbert de Patek had experienced exactly the same story, as an aristocrat, military man, insurgent and finally a refugee… While Nemo chose the Sea, Patek chose Lake Geneva.

LET’S CONTINUE TAKING A CLOSER LOOK AT THIS STORY

Nemo is a great engineer. Patek is a brilliant watchmaker. Both will need a partner. For Patek, he will first team up with François Czapek, and subsequently with a French watchmaker, Jean Adrien Philippe. For Nemo, things were more complicated, yet the tandem he forms with the French researcher Pierre Aronnax lies at the core of Jules Verne’s novel.

SO NOW LET’S TALK ABOUT THE FAMOUS NAUTILUS

The machine is revolutionary. It haunts the oceans, destroying the ships that sail there. It embodies the opposition between ancient and modern. Does that ring any bells ? A simple, sporty watch, in a world of complications and formalism. The Nautilus rethinks aesthetic codes and forces people to reflect on the future of watchmaking. Its name is not mere a reference to a submarine. Perhaps it was a message sent – in 1976, on the eve of the great quartz crisis – to an industry that appeared to be ticking along nicely with no changes in sight…

We note that the name Nautilus was chosen to designate a solid, waterproof watch, built in a rather unusual way and shaped like the portholes of the Nemo submarine. Might that have been a message intended for a neighboring Geneva-based watch company : the Submariner versus the Nautilus ? On the one hand, the professional ; on the other hand, the vessel – and no ordinary one at that. It is derived from literature, from the imagination rather than reality. Might the storybook Nautilus be more poetic than the professional Submariner ? Did the inventors of the Nautilus – for once – wish to instill a hint of emotion into their Patek ? The question seems legitimate. One thing is for sure : within the small silent world of aquatic watches, the Nautilus bears a very original name.

You may remember the Jaeger Lecoultre Polaris. Launched a few years before the Nautilus, its name evokes both the Cold War and the ice floe. The Polaris was the first nuclear missile launched from a submarine. Strangely enough, there is in fact another Nautilus, the SSN-571, the first nuclear-powered submersible, launched in 1955. So, with this American Nautilus, may the brand have been sending a warning to another watchmaker rival ?

THE NAUTILUS EMBARKS ON ITS OWN JOURNEY !

Nautilus is thus a name that can be taken to mean several different things. The novel and reality. Science and war. As well as Europe and the United States. The Nautilus has one foot in Europe through its filiation with Jules Verne, while the other is in America by its reference to the American ship, or by the presence of the Canadian Ned Land in Jules Verne’s book. It is in fact one of the first watches to have a global name ! While Rolex, Omega or Audemars Piguet remain English-speaking, Patek Philippe adopted a more international stance from 1976 onwards by playing with a name featuring multiple interpretations and meanings. All of which goes to show a name is important ! So remember to take a look at your dials…