Rare and even unique complications 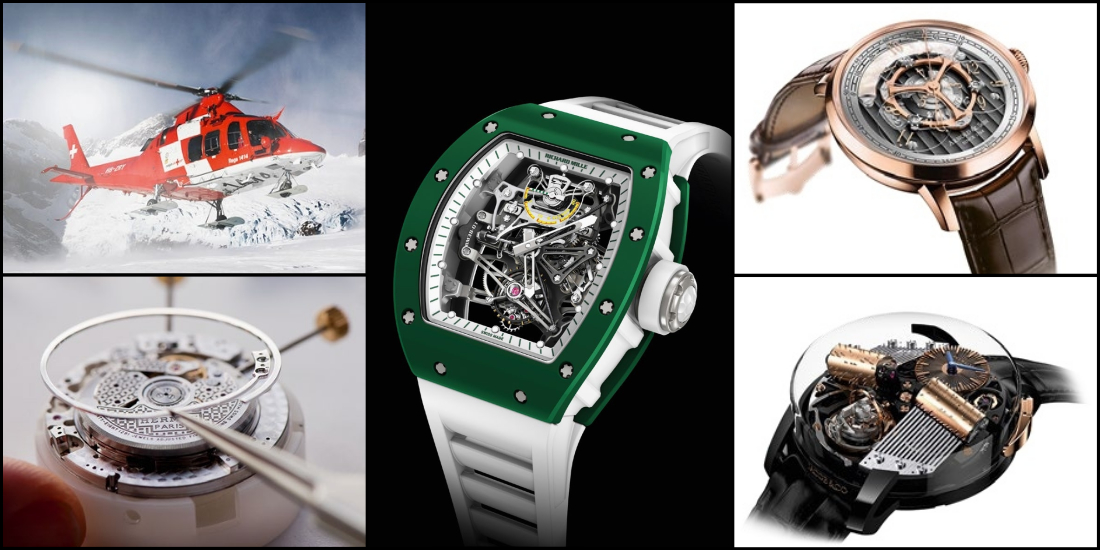 Alongside the classic horological complications, there is a wealth of unusual and sometimes literally unmatched functions. A look at some of the little-known specialties that contribute to the rich spectrum of watchmaking.

Like fallen leaves, tourbillons can be raked up by the armful, as too can minute repeaters and perpetual calendars. Wildly inventive versions such as a tri-axial double tourbillon are available from ten or so brands. Much like jazz standards, classics are repeatedly revisited and reinterpreted. In parallel, there is a whole host of specialized, strange or niche complications. They are rarely crazy, but they are all endowed with a subtly eccentric touch and a definite sense of purpose. 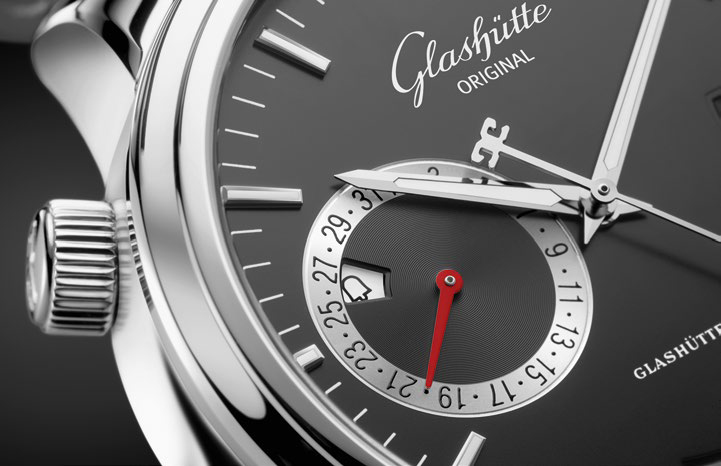 In some professions, references to the date always include the week number. There are in fact 52.14 weeks in a year, which is why some watches, such as the Villeret Week of the Year Large Date model by Blancpain, are graduated up to 53. Another date-related complication is the alarm: not as relating to a daily wake-up call, bur rather one that looks ahead such as the Senator Diary by Glashütte original. This model enables its wearer to program an alarm for a given time and date up to one month ahead. And when it comes to a more abstract timeline, Hermès has created the Slim d’Hermès L’heure impatiente. Its countdown ticks off the 60 minutes preceding the eagerly awaited chime. 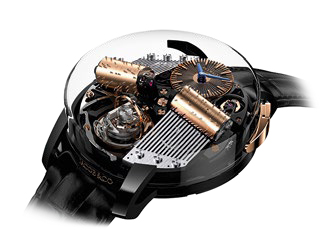 The kingdom of chiming watches is vast indeed and encompasses such rare models as the Chopard L.U.C Fullstrike with its striking-mechanism power-reserve indicator. Minute repeaters are generally wound at the same time as they are primed to chime, by activating a slide or trigger. But some of them have a large striking barrel capable of making the watch ring out – up to 12 times in the case of the Fullstrike. Another variation on this auditory theme is the “striking in passing” or automatic strike. A press on the pusher is enough to have the watch sound a single note to mark the passing of each hour, as is the case for the Hourstriker by Ulysse Nardin. Playing a complete tune takes a watch teamed with a music box, such as the Jacob & Co. Opera model, featuring two identical cylinders enabling it to sound more loudly, along with the entire movement rotating throughout the melody. 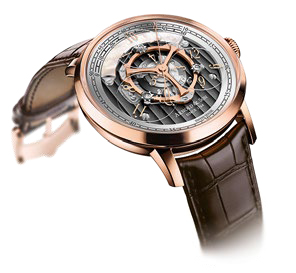 The modern definition of a horological complication includes control sub-systems and alternative displays. The Ring Command by Rolex enables the wearer to adjust the Sky-Dweller through the combined action of the bezel – which serves as a function selector – and the crown. As far as original displays are concerned, dozens have been dreamed up over the past 15 years, yet one of the most lasting is the wandering hour – as exemplified in the Golden Wheel by Arnold & Son. This watch does without hands and instead features a disk bearing hour numerals on an arc graduated from 0 to 60. 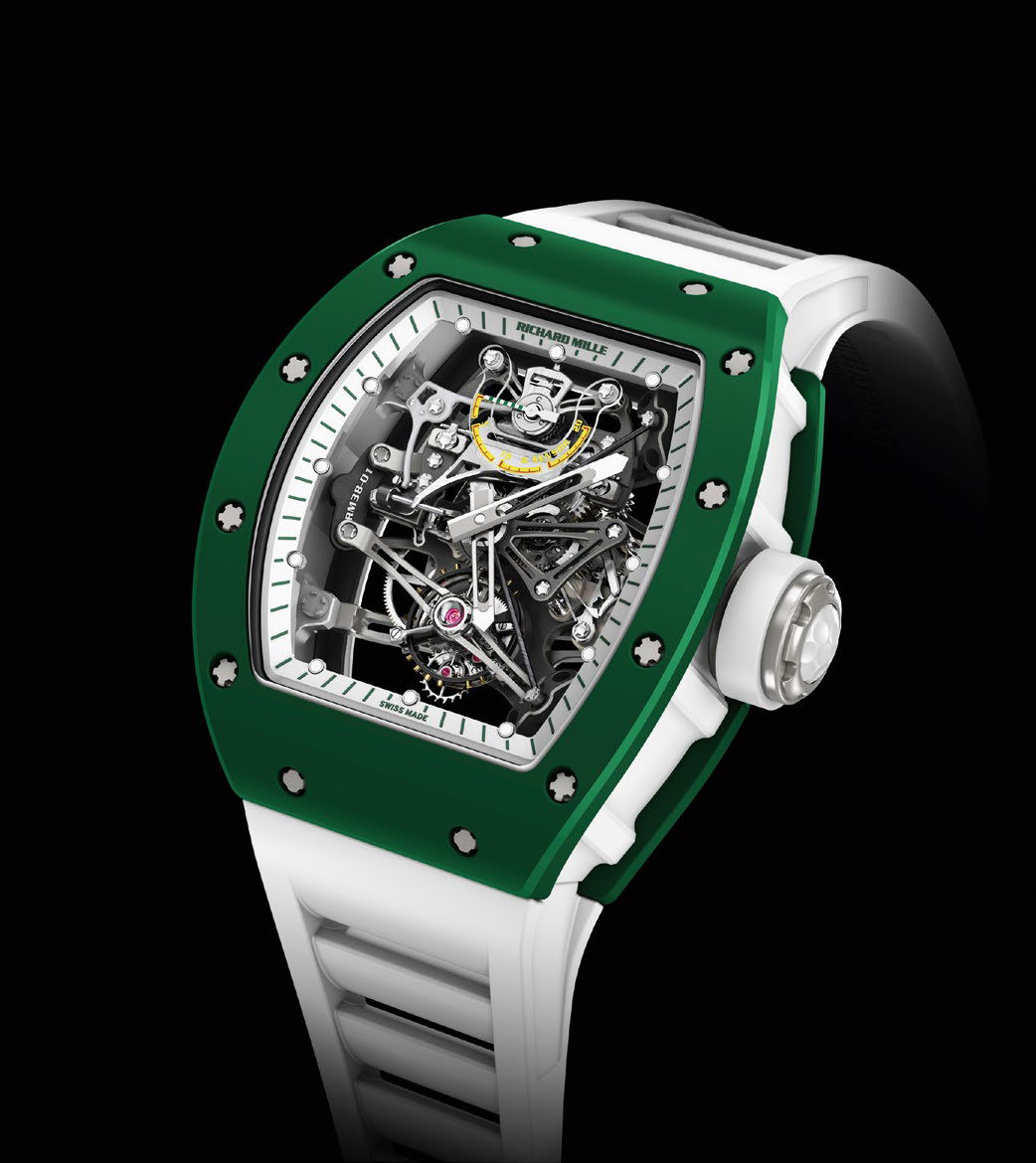 Then come certain ultra-specialized watches designed for serving specific purposes and measuring certain phenomena. Richard Mille has thus invented a mechanical accelerometer called a G-sensor, which is incorporated within several watches including its RM 38-01 Bubba Watson. Oris has popularized the altimeter. Its Big Crown ProPilot Altimeter is dedicated to serving pilots in real time, including those of Switzerland’s REGA airborne rescue service. Finally, for those with their head in the stars, Van Cleef & Arpels has joined with a watchmaker from The Netherlands named Van Der Klaauw, a specialist of astronomical watches. The Midnight Planétarium follows the respective orbits of virtually all the planets in the solar system, from the 88 days of Mercury’s year to the 10,757 days of Saturn. Hubert Reeves and his fellow astronomers will doubtless have recounted just to be sure, before applauding the accomplishment. 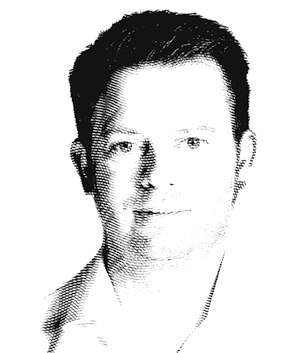 David’s article is a great example of just how far watch brands think beyond the mere function of telling the time. From chiming the hours to waking you up, measuring G-force and displaying the altitude – all mechanically – there is no limit to the levels of ingenuity that can be packed into the small object on your wrist. Sure, you can get similar functions in a smart watch but you will never get the same emotion, not to mention the same history-defying durability. And you don’t need to worry about battery life for the altimeter on a Favre-Leuba Bivouac 9000 if you’re climbing Everest. As long as you keep it wound up, it will display the altitude up to 9,000 metres.