This is a 30-year-young double love story : the one between Aletta and Peter Stas, founders of Frédérique Constant ; and the other that binds them to affordable luxury watches. Having been the first to open up watch dials to reveal the movement, the brand has since then succeeded in providing convincing men’s and ladies’ models across the entire watchmaking spectrum thanks to a constant stream of innovations : from its Swiss Made Smartwatch to the Perpetual Calendar Tourbillon model. Bravo, happy anniversary and… bring it on ! 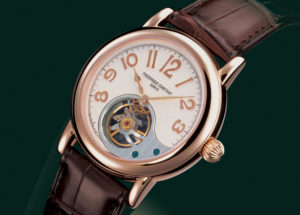 1988: During their winter vacation, Aletta and Peter Stas decided to create beautiful designed Swiss watches at an affordable price. 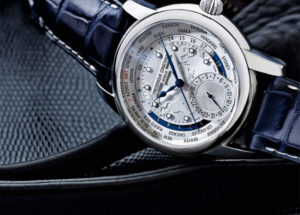 2006: Opening ceremony of the new Manufacture building in Plan-les-Ouates (Geneva).

2010: Expanding the Brand : official timekeeper of the Peking to Paris Rally, Charity partner of the Par Coeur Gala with Eva Longoria. Introduction of the Worldtimer Manufacture, which remains a bestseller. 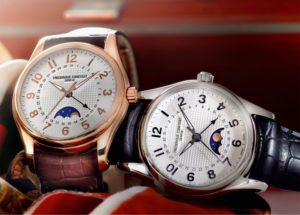 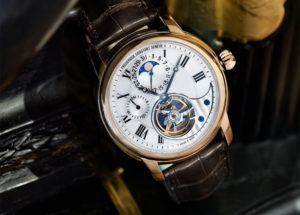 2014: Tenth anniversary of the Heart Beat Manufacture with Carlo Lamprecht.

2015: Charity engagement with “Power of Women”. 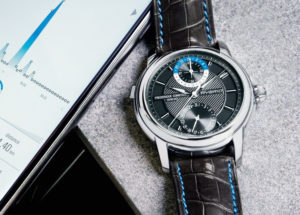 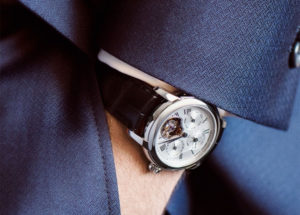 2017: Launch of the Flyback Chronograph Manufacture.