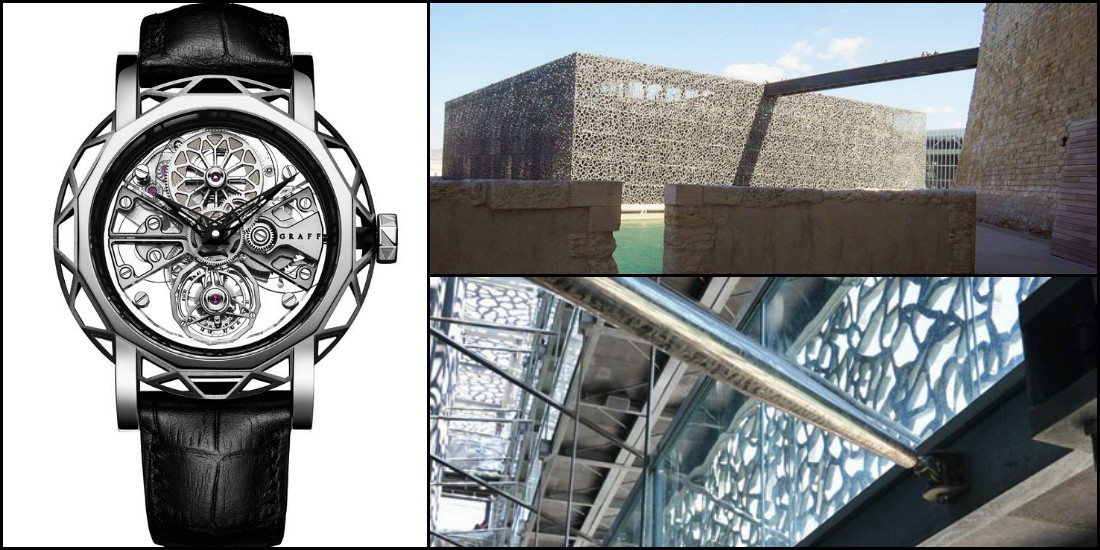 Diffusing light is often a central issue in architecture. It is also the Holy Grail of watchmaking, which seeks to infuse light into the heart of the mechanism of time so as to enhance clarity and achieve perfect radiance. From Graff to the MuCEM, architect Alex Leuzinger highlights the kinship between these two worlds, based on a central theme : the quest for absolute transparency.

At once airy and monumental, this new flying tourbillon plays on this ambivalence in a technical mode that appears to be released from all constraints. Despite the mechanical complexity involved in assembling such a movement, which takes the Graff watchmakers at least one month of work, transparency and light were clearly the fundamental rules – as confirmed by the skeletonized dial, sapphire bridges, cut-out hands and the use of a micro-rotor. In its Geneva workshops, the in-house artisans display a wealth of virtuosity in achieving such a high degree of transparency in a tourbillon watch. The same goes for the case. Its cut-out sides in DLC-treated titanium resemble the metallic structure of a building, a clever architecture that captures the light in order to diffuse it as effectively as possible.

MuCEM (Musée des Civilisations de l’Europe et de la Méditerranée), in Marseille, is as its name implies entirely dedicated to the cultures of Europe and the Mediterranean. This spectacular building that opened in 2013 has quickly become one of the city’s most visited museums. Standing proudly at the entrance to the Vieux Port, with a spectacular view out to sea, its location is particularly significant in that travelers from around the world for many centuries passed through this exact spot.

While strongly anchored in the past, the MuCEM also and above all testifies to the present, in a period when the Meditterranean world is experiencing religious, social and political transformations.

The over 18m-high building designed by Rudy Ricciotti is a powerful and majestic signal that is nonetheless extremely delicate with its matt concrete lacy mesh that plays with the harsh Mediterranean light while protecting the interior from its excessive strength. An aesthetic reminiscent of Arabian-Andalusian architecture and the arabesques of Middle Eastern cultures, as if to assert its deeply embedded sense of belonging within this Mediterranean culture. It naturally presents itself as a standardbearer for its home city of Marseille, a city consistently open to the four winds of various civilizations. As Rudy Ricciotti explains : “it shows an architecture of gauntness, stretched like the taut muscles of a distance runner, armed with mighty and feminine fragility. It is a metaphor of the Mediterranean space.” Light effects, constantly shifting shadows and the fascination of a structure capable of stirring poetic memories, are thus the common denominators of these two creations that are unique in their kind. 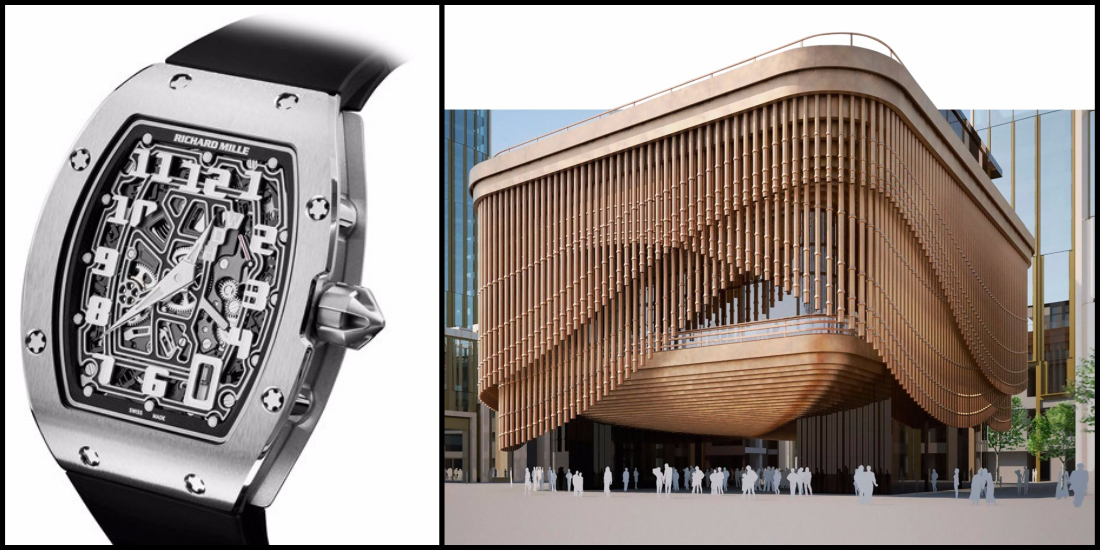 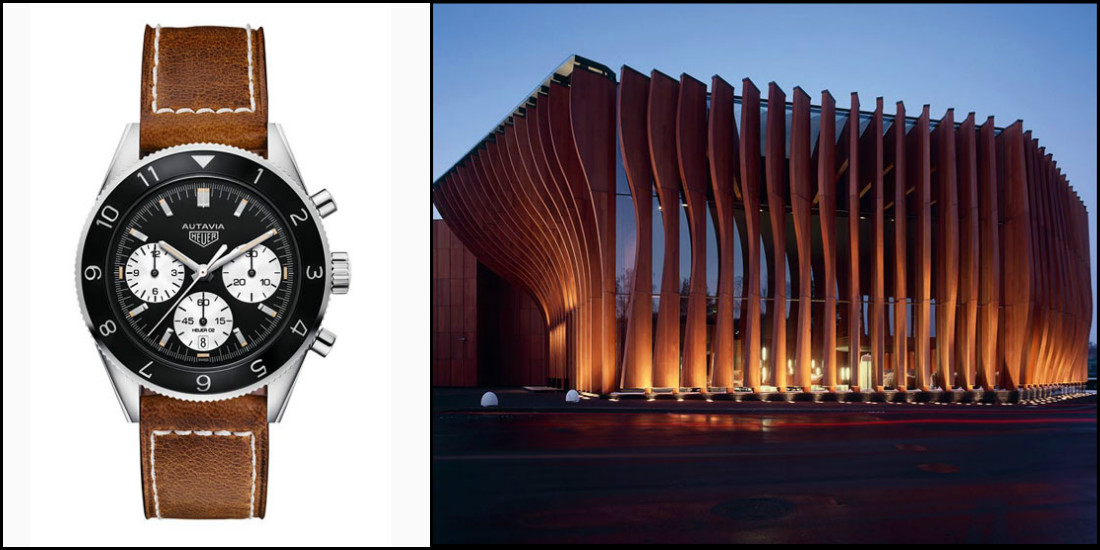 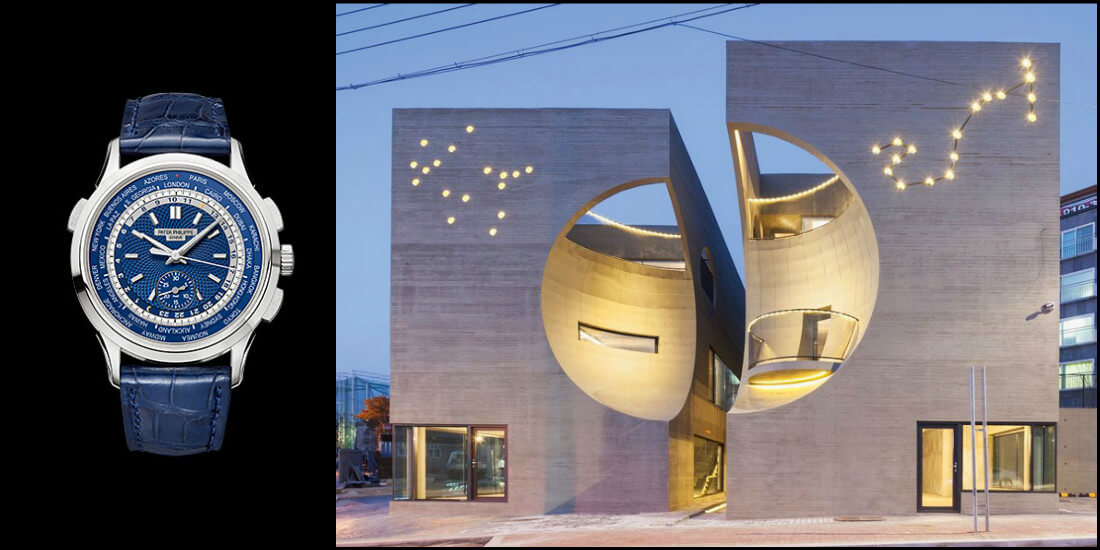