The watch auctions organized by Phillips in Association with Bacs & Russo at Geneva’s La Réserve hotel on November 11th and 12th are looking increasingly promising, characterized by quality, rarity and well-chosen themes. 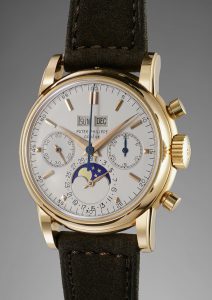 The watch collecting world is buzzing, as the horological wonders assembled by the auctioneers Phillips in Association with Bacs & Russo for this edition compose yet another exceptional line-up. With just 150 lots on offer, the selection process has clearly been drastic and retained only the very finest models. For this session, a distinctive theme will be in the spotlight, with a first day entirely dedicated to TAG Heuer chronographs from the period during which the brilliant Jack Heuer headed the company, from 1961 to 1982. 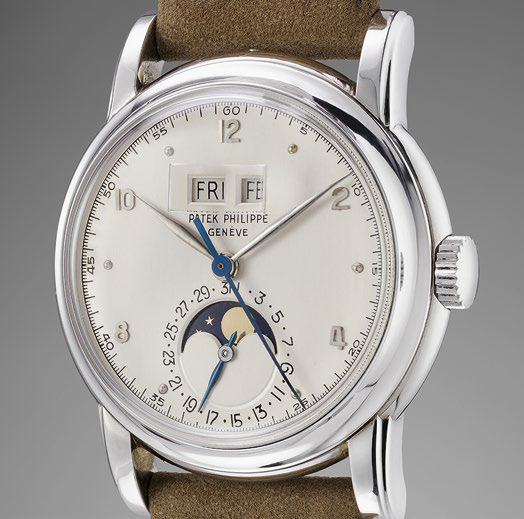 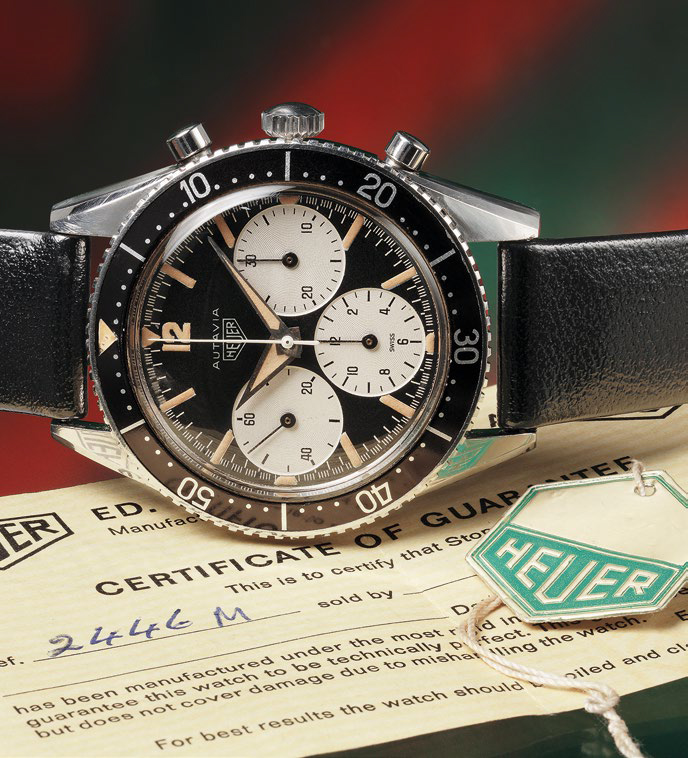 A range of 49 timepieces from the collections of two major brand aficionados – Richard Crosthwaite and Paul Gavin, who have written important reference works on creations from the Maison – will be on offer. These iconic models will include some particularly coveted watches, such as the 1970s Carrera specially created for the legendary Indianapolis Motor Speedway, and sold at the time exclusively in track-side boutiques ; as well as the extremely rare 1962 Autavia “Big Sub”, with its three oversized dials and sword-shaped hands, estimated at between CHF 80,000 and 120,000, which will be the star of this auction. Observers will also note the appearance of a distinctive brand-new timepiece donated by TAG Heuer on behalf of the Save the Children charity : the Autavia Jack Heuer N°01 Anniversary watch. 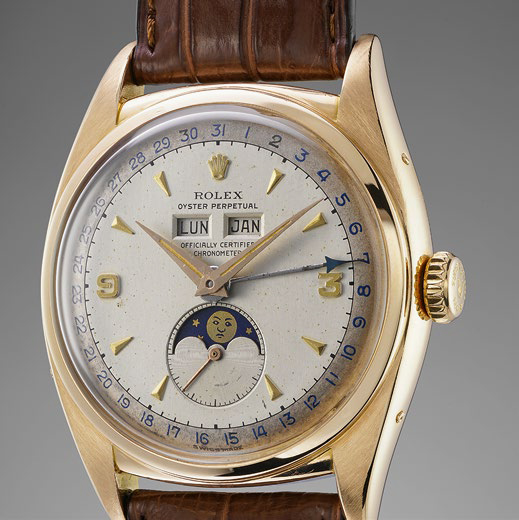 So what about the hundred or so lots slated to go under the hammer the following day ? A number of miniature marvels will be unveiled, some of which are particularly important. These will notably include the two Rolex Explorer watches worn by mountaineers John Gill and George Band for their Everest ascension ; the only yellow gold Daytona with a blue dial ; and above all the extremely rare triple calendar 6062 model with a pink gold Oyster case framing a dial with Arabic 3 and 6 o’clock numerals – of which only three are known to have been issued. 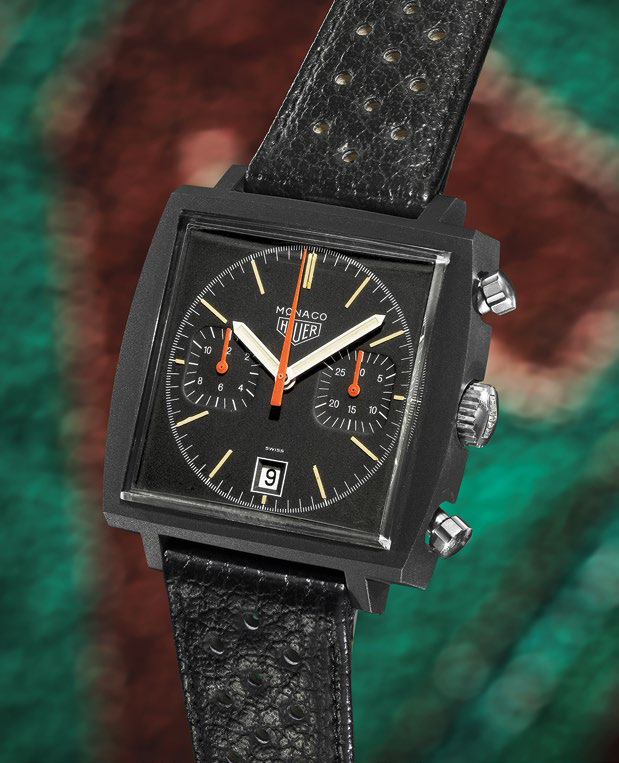 The session highlights will doubtless be Patek Philippe watches, with several exceptional lots. Among them, a white gold ref. 2496 perpetual calendar of which there are only three known examples, equipped with an inverted magnifying window ; and a World Time with two crowns and a Cottier system of which the tenth has just been found. Nonetheless, the star model will doubtless be the ref. 2499 pink gold perpetual calendar chronograph, a worthy successor to the 1518 and free in this instance of a tachymeter scale, thus ensuring an exceptional dial diameter and legibility. Only six of these timepieces are known to date and it will doubtless attract strong bidding. Alongside these models topping the billing, a whole host of other treasures await collectors on this second day. Other brands, other worlds and other temptations that may well cause us to turn a temporarily deaf ear to the voice of reason.

A watch industry professional with a calling for writing, this passionate enthusiast uses a pen name to contribute to our insert on “Les Ateliers” at Baselworld.