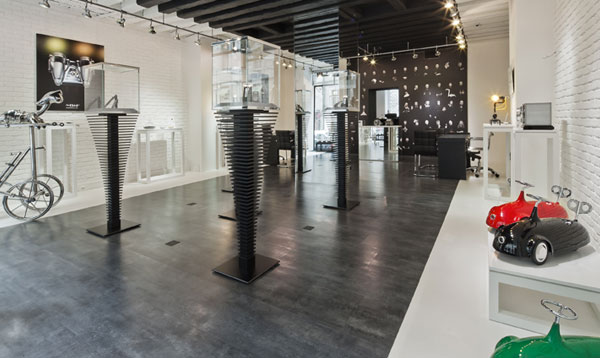 In October, Max Büsser & Friends opened its first gallery-boutique in the Rue Verdaine, in Geneva’s old town. The brand’s “Horological Machines” stand side by side with other mechanical creations, signed by artists from all persuasions, in a black and white area decorated by architect and interior decorator, Frédéric Legendre. Open ceiling beams – discovered with great joy during the renovations – along with walls covered in brick and parquet featuring a waxed concrete effect define a luminous space of around 80m2. A large central aisle dominated by black, with a background canvas painting of the “Friends”, houses MB&F creations in display windows mounted on bases in the form of upside down pyramids. All “Horological Machines” available for sale are exhibited. Amongst these is the “Legacy Machine No 1”, first of a new line of watches designed in response to a question that Max Büsser asked himself, “What would I have done if I was born a century earlier?”

Developed in collaboration with Jean-François Mojon and Kari Voutilainen, it is both round and looks traditional, but is nevertheless three dimensional with an imposing pendulum suspended from a double arch above the dial and a completely new, vertical indicator of power reserve. On both sides of the MB&F boutique/avenue, the M.A.D. Exhibition (Mechanical Art Devices …. of the non-watchmaking kind) gives the place the feeling of a true gallery. Select kinetic art objects are presented in white corridors, on carefully modular pedestals described as “podests”. Don’t miss “Machine Lights”, lamps made by hand by German Frank Buchwald; transformable metallic sculptures, signed by Chinese XIA Hang; little structures that come alive, created by British collector Laikingland; children’s cars designed by Slovenian Nika Zupanc; a true miniature safe, which closes with a watchwinder mechanism, from the German Döttling manufacaturer; hourglasses by Marc Newson for Ikepod as well as, quite recently, craftsman built bicycles by Herman Van Hulsteijn from The Netherlands. The works on sale at the M.A.D. gallery are all limited editions and intended to be renewed little by little depending on either Max Büsser or his Friends’ whims. We can expect the meetings to result in surprising partnerships. 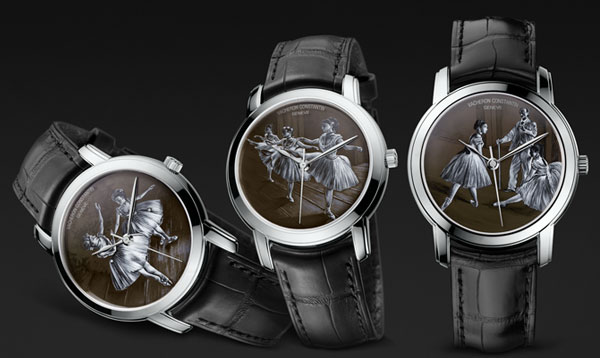 Hegel in the Manufacture : (the return) 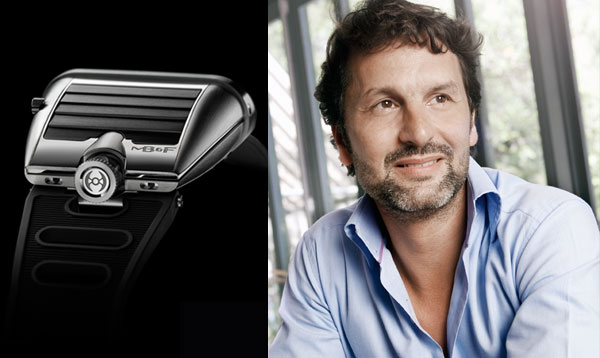 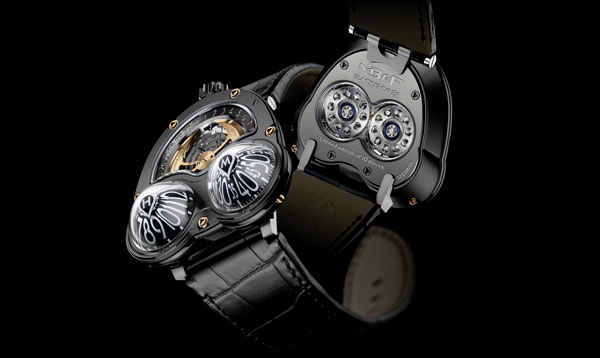