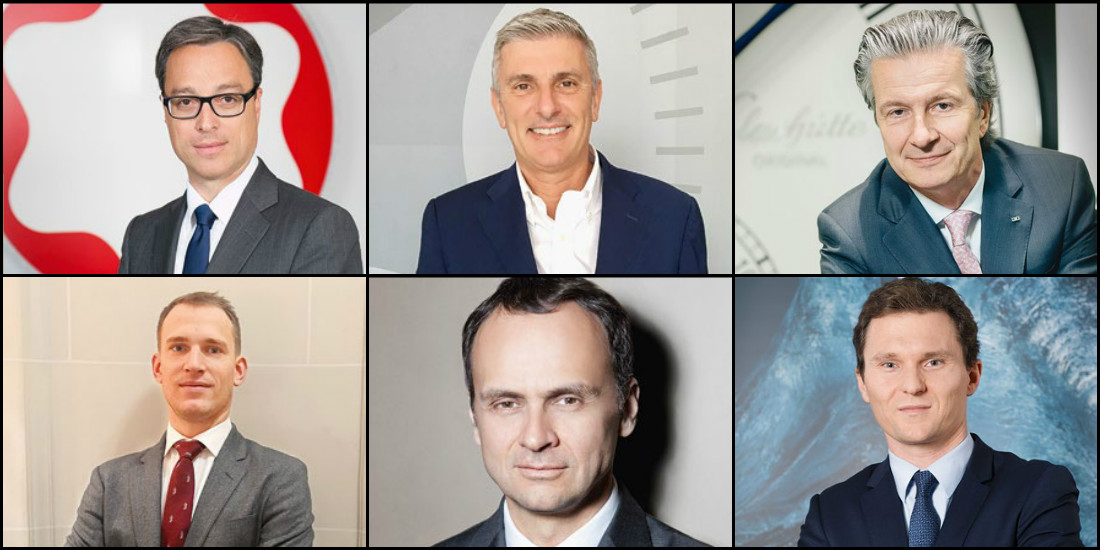 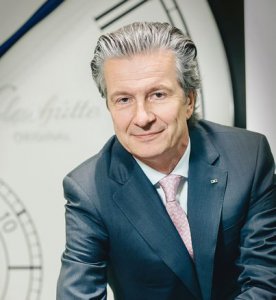 THOMAS MEIER is the new CEO of GLASHÜTTE ORIGINAL. He took up the appointment in October after 20 years spent with various Swatch Group companies (Mido, Swatch Access, Breguet, ETA) as well as serving as a member of the Extended Group Management Board since 2005. His predecessor Yann Gamard will continue to work elsewhere within the group. 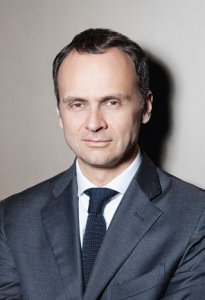 LAURENT GABORIT was entrusted by JAEGER-LECOULTRE in September with a newly created post : Managing Director in charge of Product Design, Marketing, Communication, Sales and Distribution. His watch industry experience is based on 15 years at the head of Cartier subsidiaries around the world, preceded by six years with L’Oréal in Asia and Paris. 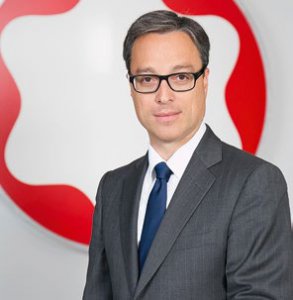 NICOLAS BARETZKI’S career is reaching new heights, as he will be taking up his appointment as CEO of MONTBLANC in April 2017, having served the brand as Executive VP Sales since 2013, preceded by 12 years as International Sales Director for Jaeger-LeCoultre and eight years with Cartier in a variety of functions including marketing management. 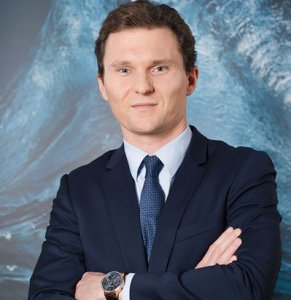 MATTHIEU AVERLAN joined ULYSSE NARDIN in November as International Sales Director, after acquiring solid international experience with the Swatch Group and subsequently Jaeger-LeCoultre, where he was most recently in charge of the North American, Russian and Swiss markets. 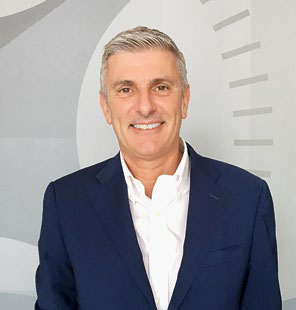 Since 2016, ANDRÉ MEIER is the new CEO of ATTILA which distributes the Bomberg, Gucci, Graham, Hublot, HYT and Zenith brands in Mexico. He spent most of his career at Blancpain before joining Julien Coudray and subsequently Lebeau-Courally. 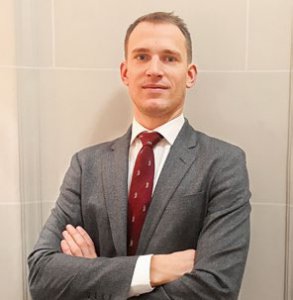 LÉONARD PICTET has been appointed Brand Manager Switzerland for A. LANGE & SÖHNE, after devoting the first five years of his career to working for Jaeger-LeCoultre in Switzerland and the United Kingdom, notably in the marketing and sales departments.

LOUIS FERLA was appointed Managing Director Sales & Marketing at VACHERON CONSTANTIN in November, after ten years spent working for Cartier in China, the Middle East and Switzerland, as well as ten years in Hong Kong on the senior management team of other non watch-industry businesses.