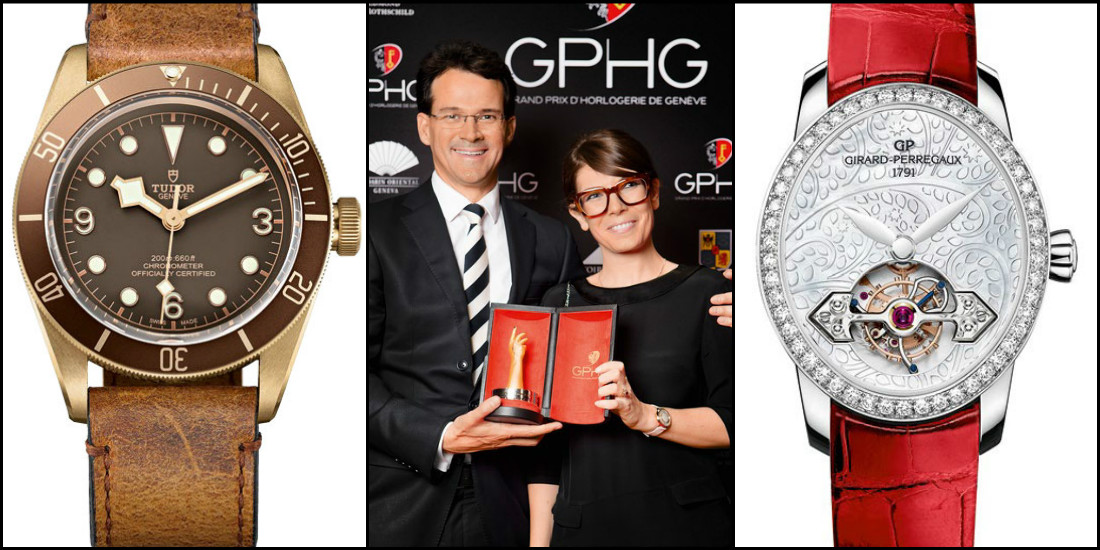 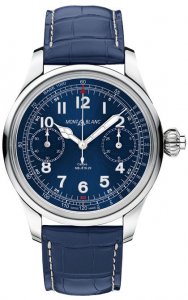 Between the exhibition of pre-selected watches held in Seoul, Rome and Geneva, followed by a Dubai showing of the winning watches, the watch industry Oscars sparkled brightly at the prizegiving ceremony held in Geneva’s Théâtre du Léman on November 10th. Alternating between the emotional acceptance speeches from the winners and the humorous comments by the presenters Frédéric Beigbeder and Gaspard Proust, now well accustomed to their role, the evening brought a number of highlights interspersed with artistic interludes provided by the students of the HEAD Geneva University of Art and Design. Representing the crowning moment of these awards eagerly anticipated by the entire watchmaking sector, the supreme distinction brought a surprise and was awarded to the Ferdinand Berthoud brand revived by Karl- Friedrich Scheufele just one year ago. Appearing on stage, the co-president of Chopard (which owns the company that won this 2016 “Aiguille d’Or” Grand Prix) admitted he was the first to he astonished by this swift sign of recognition. Girard-Perregaux and Piaget also deserve a special mention, since the jury of 26 international experts awarded each of them two separate prizes. Many of the 1,300 guests continued the evening at the official After Party organized by GMT and WorldTempus (pictured hereafter). 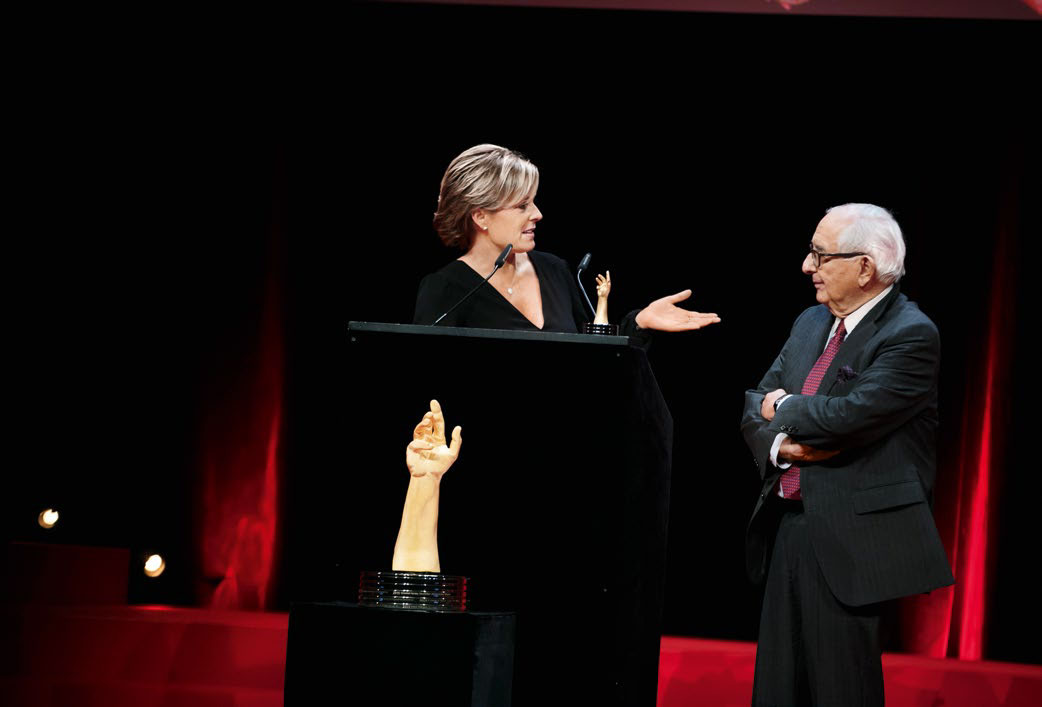