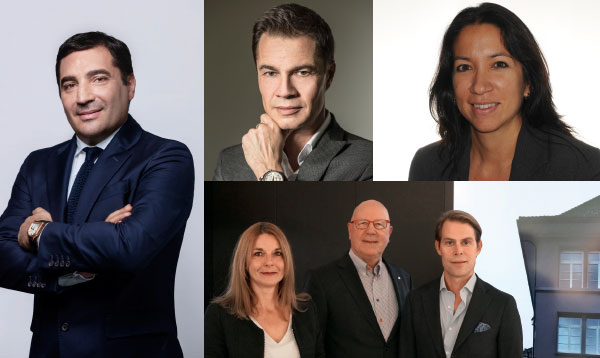 Nicolas Sestito is the new CEO of Graff watches, taking over from Michel Pitteloud upon the latter’s retirement. Having served as head of complications and subsequently production at Breguet for more than ten years, he enriched his industrial experience at Corum and Richemont before directing his career towards sales (Stern) and operations as COO at Ralph Lauren Watch & Jewelry Co. from 2010 to the end of 2015.

Marie Ozaki took up the position of Marketing and Communication Manager at Perrelet in fall 2015. She has previously been in charge of product marketing at Jaeger-LeCoultre after occupying various marketing functions at Bvlgari and enjoying a successful initial hospitality industry experience with the Hyatt Group.

Claudine Gertiser-Herzog and Rolf Studer were appointed at the start of January as Joint Executive Officers of Oris, respectively in charge of administration and finances and human resources; and of sales &marketing as well as the supply chain. The owner Ulrich Herzog is devoting himself exclusively to chairmanship of the Oris Group, notably focusing on strategic positioning and product development.

Roland Ott is since November the new face of the Carl F. Bucherer international marketing and communication department. The new Executive VP Marketing & Communication from St. Gallen has previously distinguished himself through his contributions to the international image development of IWC and Roger Dubuis. 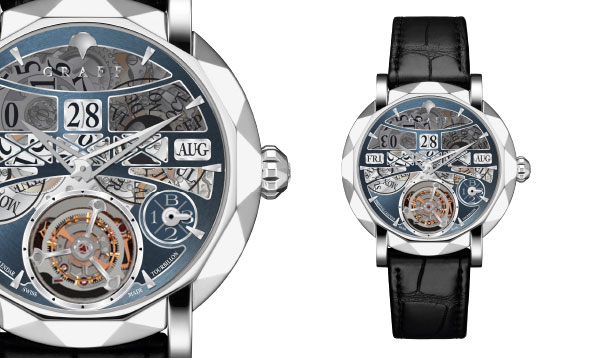 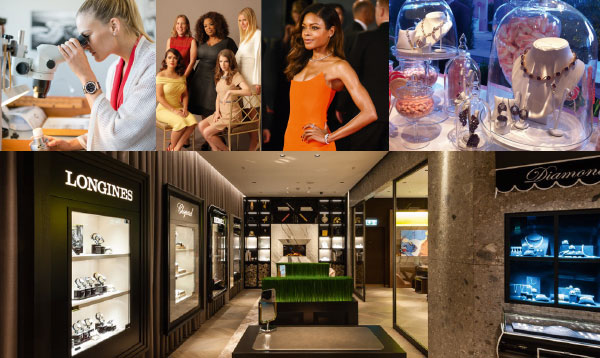