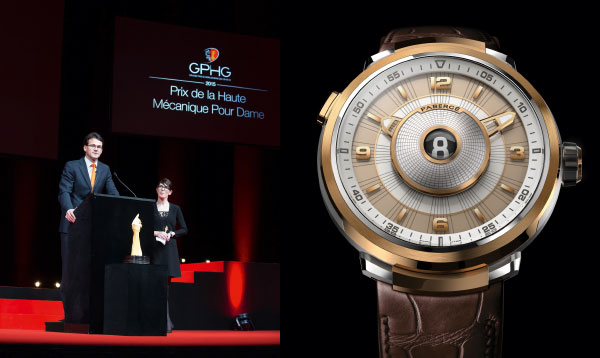 “Our Gentleman’s Dual Time Zone is a world first”

Aurélie Picaud and Sean Gilbertson at the GPHG 2015 prize-giving ceremony during which they were presented with the Ladies’ Watch Prize for the Lady Compliquée Peacock.

After your successful launching at Baselworld  2015, what are your priorities for 2016 ?

The entire Fabergé team worked incredibly hard to deliver the successful launch at Baselworld 2015. It is remarkable that, in October 2013, we only had one person working full-time on watches : Aurélie Picaud, who still heads our watch team. She, together with the team she assembled, performed miracles and we are now excited to be further expanding our watch business despite the present industry anxieties. We feel there is a unique opportunity today to do something special, and to do it a little differently. As such, we have just established, equipped and opened the new Fabergé watch studio and workshop in Geneva and the core team for that facility is already in place. We are also in the process of adding further watch specialists to our sales teams and, in addition to the four Fabergé outlets we operate, the number of multi-brand retail outlets carrying Fabergé timepieces is increasing as our network expands.

What is your favorite new model this year ?

In truth, I have no favorite. Every watch should be innovative, challenging and refreshing in its approach. Every watch should be a fascinating and smile-inducing wristwatch and thus, every watch on the line is important to me. Fabergé has always been about surprise and delight and today it is no different. Our team has been bursting with excitement ahead of Baselworld 2016. The Gentleman’s DTZ (Dual Time Zone) with its exceptional movement, allowing for the central, full-depth magnifier or cyclops, is a world first. And the Lady Libertine I is special to me too, for different reasons. As a “gem fundi” (someone with a passion for gemstones) the effect of employing cut and polished as well as rough emeralds on the dial is breath-taking. There’s so much more I could talk about like the new executions of the show-stopping Peacock which are totally thrilling.

To what extent has the GPHG Award had an impact?

The impact has been tremendous, in a positive sense of course! The GPHG awards really do deserve the “Oscars of the Watch Industry” moniker. In the same way as the Oscars can put an actor on the map, or denote that “they have arrived”, the GPHG award has certainly done the same for Fabergé in relation to timepieces. We have felt the impact in almost every aspect of our business. A just reward for our team’s hard work, the GPHG has infused us with great energy and excitement. And then, as one would expect, the GPHG has been a bit like strapping a turbo-charger onto press and client interest. So, we would certainly recommend winning a GPHG to anyone that asks. But be warned : it is not easy ! 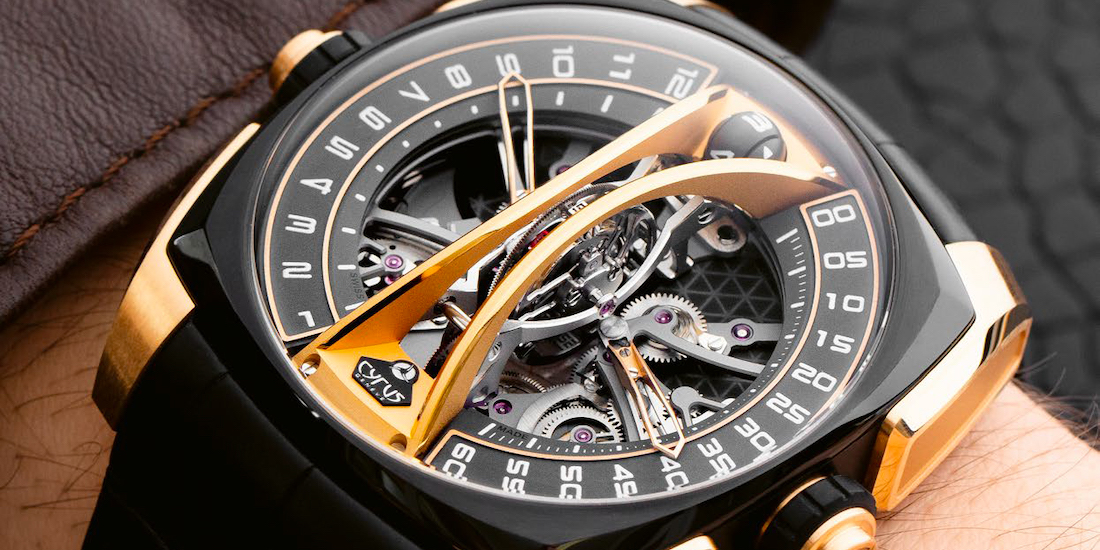 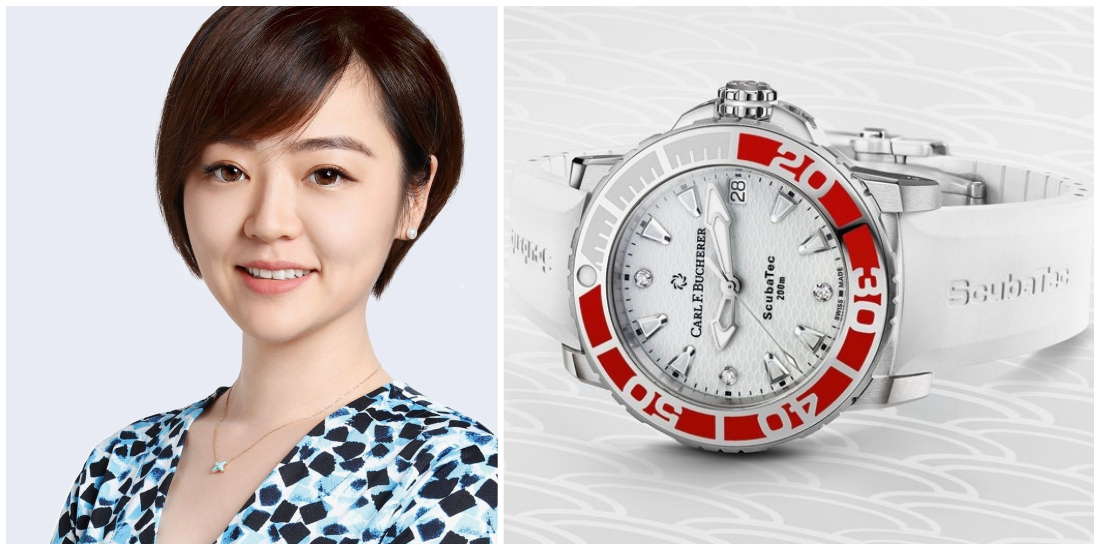 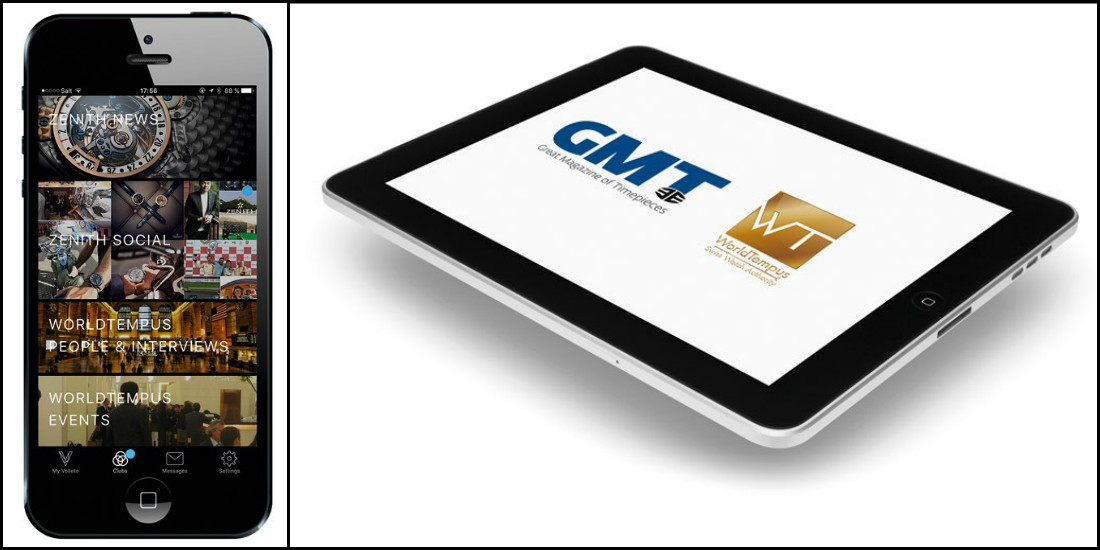