COLLECTING WITH PHILLIPS, BACS & RUSSO: Celebrate the merry month of May by bidding on your ideal vintage model 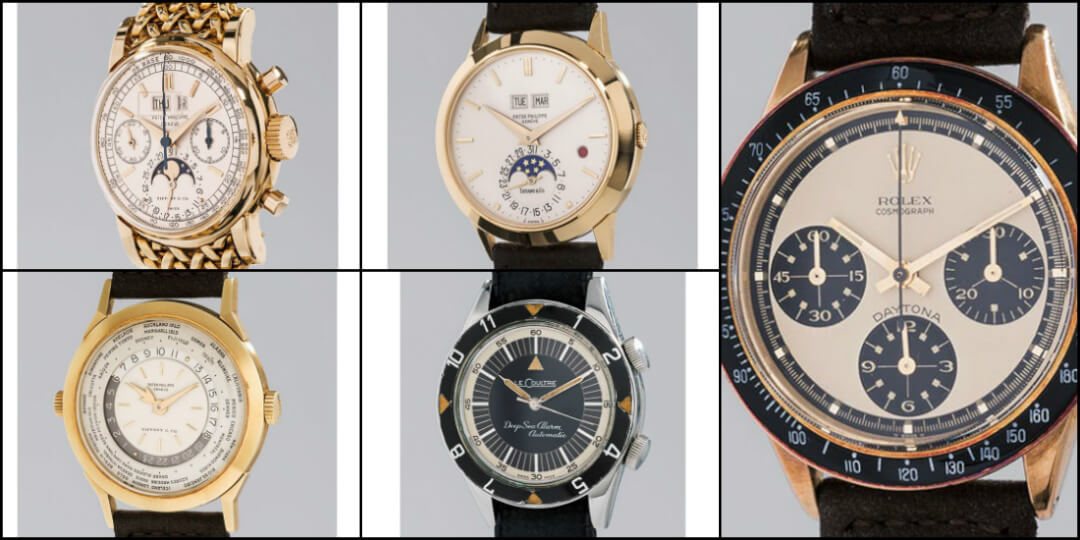 The traditional spring auctions in Geneva attract collectors from around the world. Those held by Phillips, Bacs & Russo are in pole position thanks to the exceptional quality of the watches on offer.

When he’s not writing for WorldTempus or chairing the jury of the Grand Prix d’Horlogerie de Genève, Aurel Bacs travels the world to seek out ultra-rare watches and wields the hammer to award them to the highest bidders in Geneva and Hong Kong. The rendezvous on May 13th and 14th at the hotel La Réserve Genève will feature approximately 200 lots in two evening sessions. The must-have Patek Philippe and Rolex models are playing the yellow gold card this time, positioned as ever well above the other brands, but those with a taste for diversity will also appreciate some good finds from other great brands with a substantial historical heritage.

Among the star lots of this auction, three Patek Philippe watches with dials bearing the signature of Tiffany – which sold them at the time – were on the roster at the time of writing (three months before the event). All three are in yellow gold, have never been polished and are magnificently preserved.

Estimated at between one and two million Swiss francs, the Reference 2499 second series in yellow gold has a whole host of assets. First of all, the second series is the most sought-after by collectors and is notably distinguished by its round pushpieces, contrary to those of the first series that were rectangular. Subsequently only two of these models have been identified worldwide with the mention of Tiffany on the dial : one with Arabic numerals, and this one with baton-type hour-markers, making this watch the only known example of the 2499 second series with baton-type hands to be co-signed by Tiffany. And finally, it is in exceptional condition.

With a very similar estimate (0.9 to 1.8 million Swiss francs), the Reference 2523 in yellow gold is part of a very small series of watches produced in 1957, of which there are only eight known examples. This worldtime model is the only one with the Tiffany dial inscription. Once again distinguished by the name of the finest address in Manhattan appearing on this dial, the Reference 3450 in yellow gold is nicknamed ‘Bollino Rosso’ by collectors due to its red leap-year indication. This reference launched in 1981 followed the 3448 which was the first Patek Philippe self-winding perpetual calendar. The 3450 was enriched with a leap-year display, appearing here in red as an extremely rare exception that naturally heightens collectors’ appetites. Its estimate ranges from 220,000 to 320,000 Swiss francs.

Also in yellow gold but with no mention of Tiffany, the Reference 2499-100 fourth series owes its rarity to the sapphire crystal case-back revealing its movement, contrary to the vast majority of other models that are fitted with a gold case-back. Treating oneself to this model will probably involve between 270,000 and 380,000 Swiss francs.

The auction value of previously owned Rolex watches continues to rise, and a fine selection of steel “Paul Newman” models was on the horizon as we went to press. We nonetheless chose to highlight a yellow gold version estimated at between 200,000 and 400,000 Swiss francs.

A far more affordable selection of 1970s watches honor the brilliant Gérald Genta, notably through the Nautilus 3700 which was the very first in steel created by the famous designer ; as well as the first Audemars Piguet Royal Oak A series bearing “AP” at the bottom rather than the top of the dial. From that same period, the iconic Reference 222 from Vacheron Constantin appears in gold and steel. Jaeger-LeCoultre’s older (1959) Deep Sea model is still one of the very rare mechanical diver’s watches equipped with an alarm. Two version were created : one for the European market, with the brand name spelled out in full on the dial ; and the other for the American market with only the name LeCoultre, as is the case with this lot. Finally, we should also point out two Heuer models appearing for the first time at auction : an Autavia Reference 2446 with a tachymeter scale on the dial that have earned it the nickname ‘Tachy’ and an estimate of between 25,000 and 35,000 Swiss francs ; and a steel Autavia with a tonneau-shaped case and exotic dial (estimated at between 8,000 and 15,000 Swiss francs). The timing is excellent for these two models from the Autavia line, whose 55th anniversary is being celebrated in grand style by TAG Heuer in 2017. 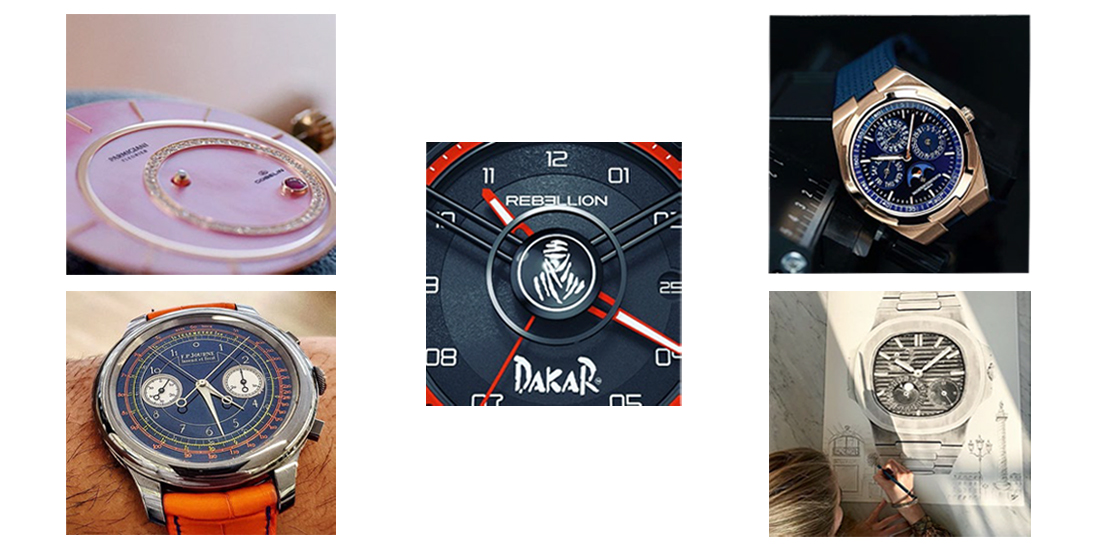 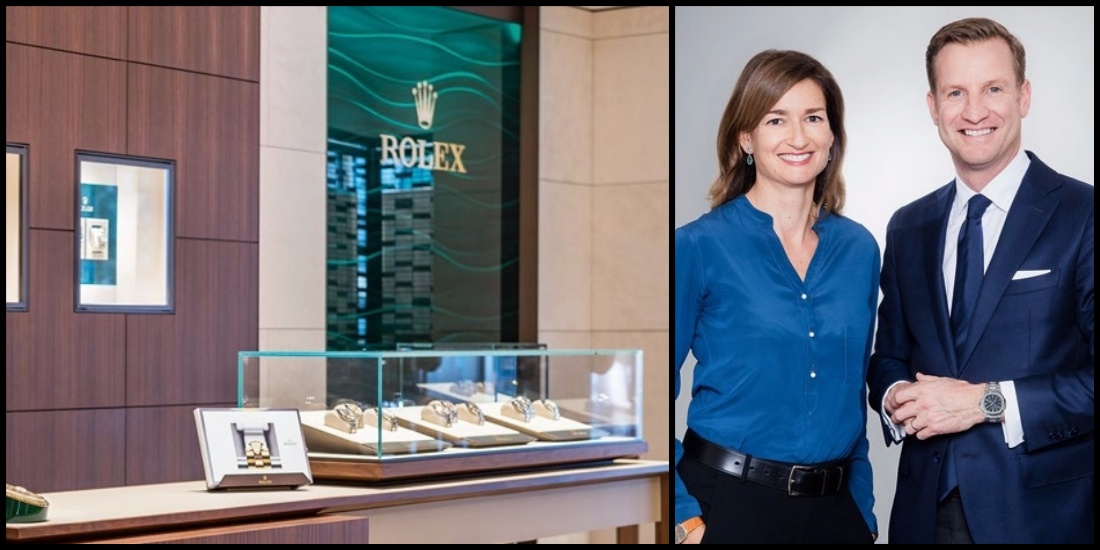 A l’Emeraude, for the love of watchmaking