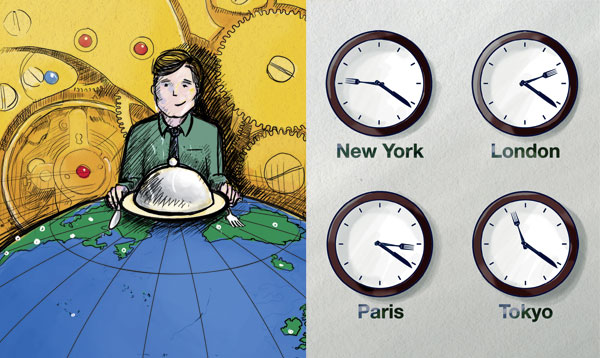 Recommending a single restaurant from London is an almost impossible task, starting with the question of which London do you mean: city London, fashion London, plutocrat London, art London, tourist London or even Francophone London? All these cities overlay each other, their distinct flavours infusing each layer of the cake, producing such delights as Bubbledogs’ mint, mango chutney and coriander flavoured hotdog paired with a chalky, 100% Pinot Meunier Champagne from boutique maison Francoise Bedel (bubbledogs.co.uk – seriously).

While my current “best of London” is Little House Mayfair (an off-shoot of the Soho House empire, which, refreshingly for Mayfair, emphasises atmosphere and quality over next year’s Michelin list, and has a fabulous cocktail list too), the one restaurant in London that is truly unique is Rules.

Founded in 1798, it’s a John Bull fantasy of Olde England, Rules is a sort of edible Downton Abbey. You might imagine this is some sort of tourist trap and prices are certainly steep, but don’t be put off. Rules has certainly had its fallow periods and has attracted more than harsh words from the critics from time to time, all gleefully posted on its web-site. Then again, how many restaurants have been defended by the Poet Laureate? Specialising in game and sea food, Rules demonstrates that truly British cooking is both authentic and admirable. Pies and puddings abound on the menu, while Rules is one of the few urban restaurants that truly know how to cook game birds such as woodcock and grouse (both of which are easy to ruin), most of which comes from the owner’s Yorkshire estate. The wine list is thankfully French. www.rules.co.uk 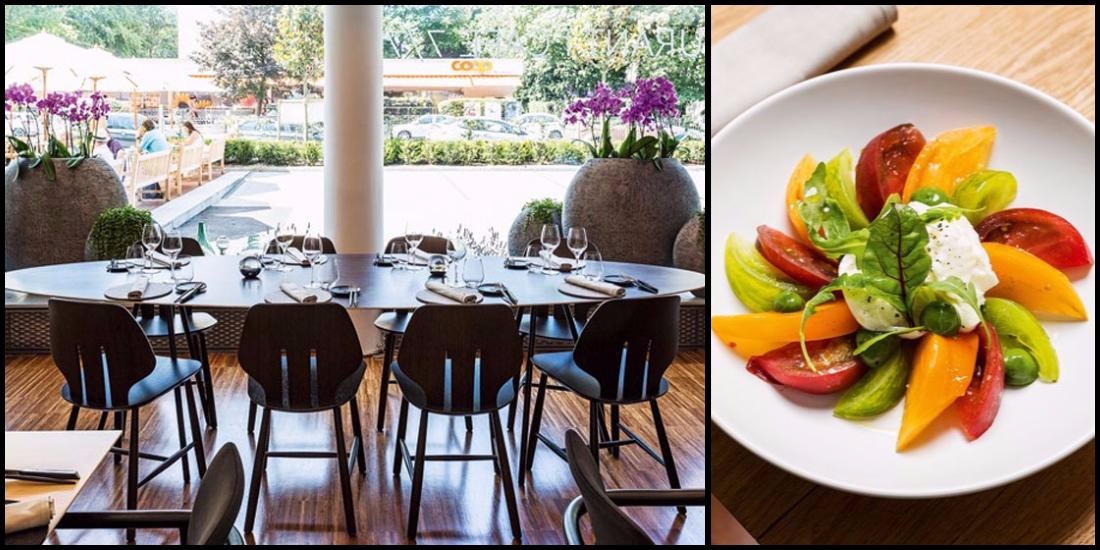 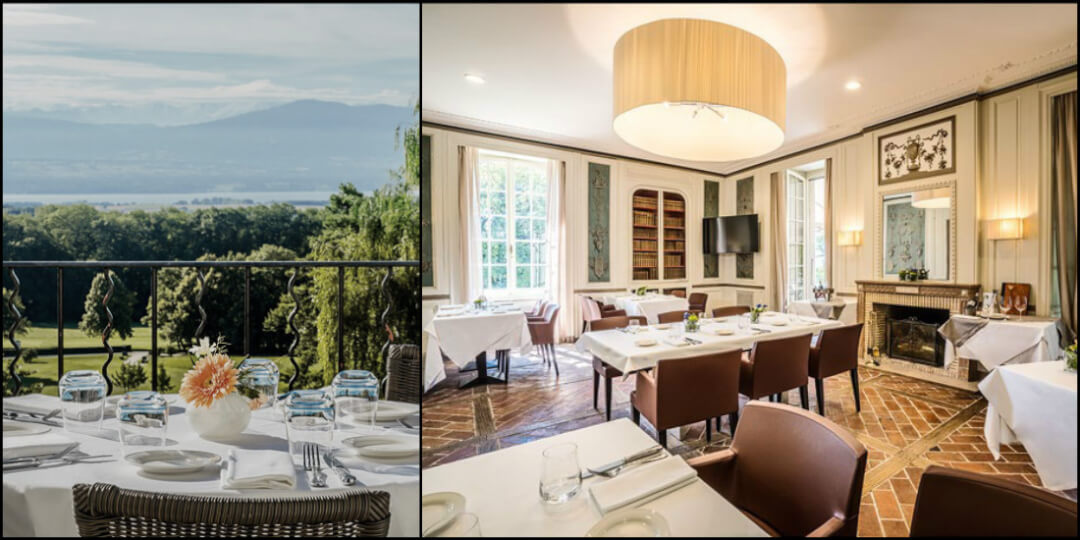 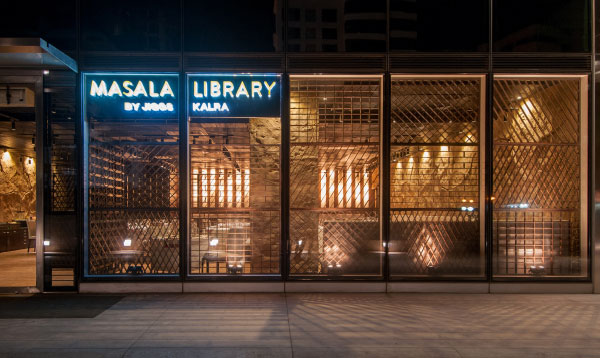