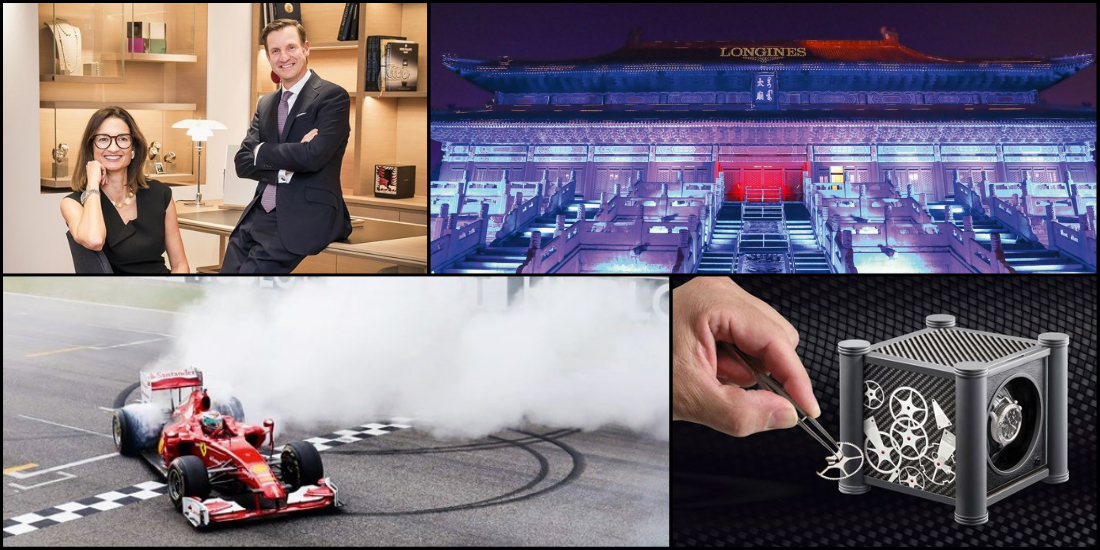 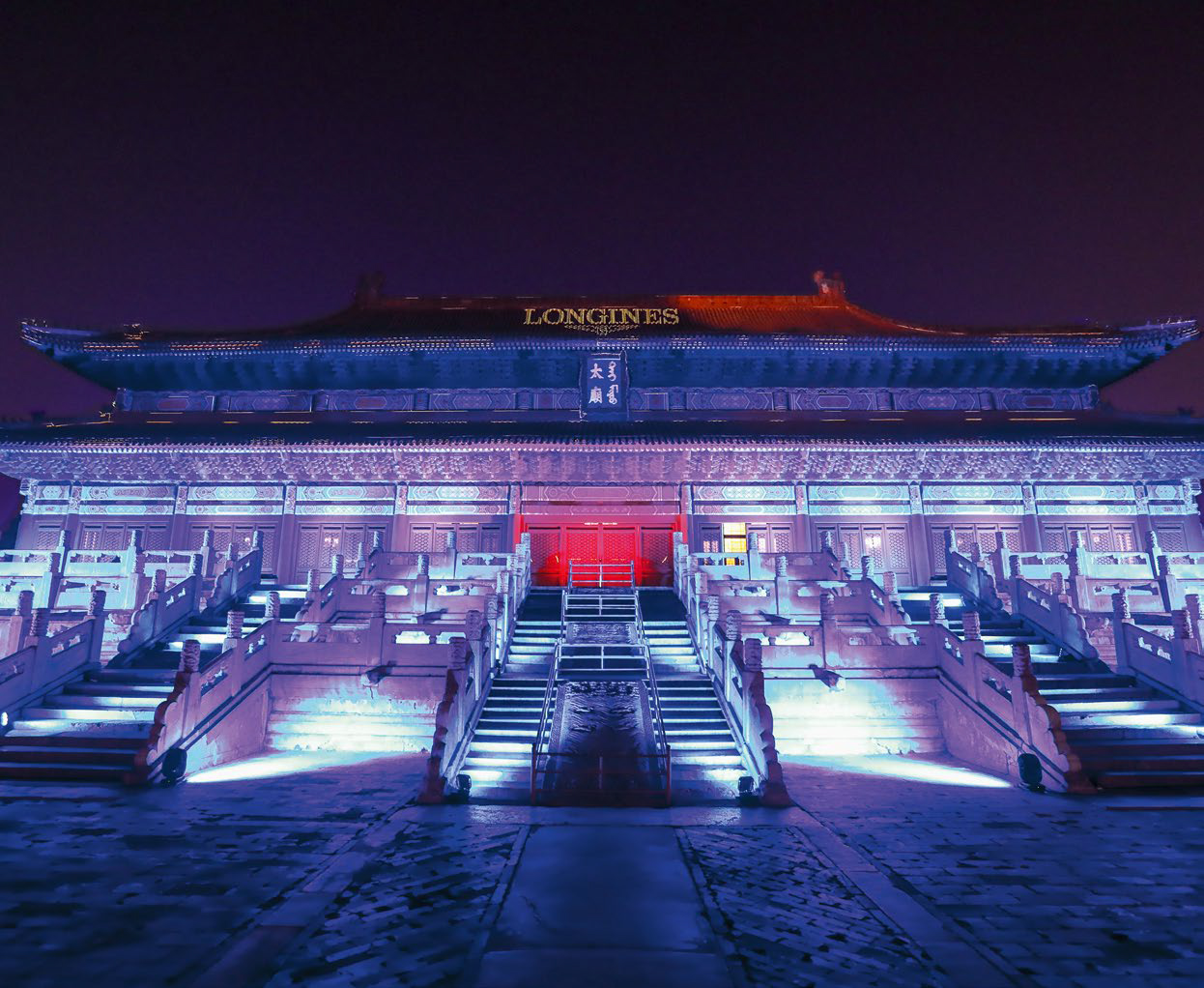 Longines in the Imperial City for its 185th birthday

Longines has had a great year, including winning the Revival Prize at the GPHG in Switzerland, as well as presenting its all-new Record collection in the Imperial City of Beijing. Check out worldtempus.com for a closer look at this model equipped with a COSC-certified movement, interpreted in 4 sizes and with 13 dials for both men and women. 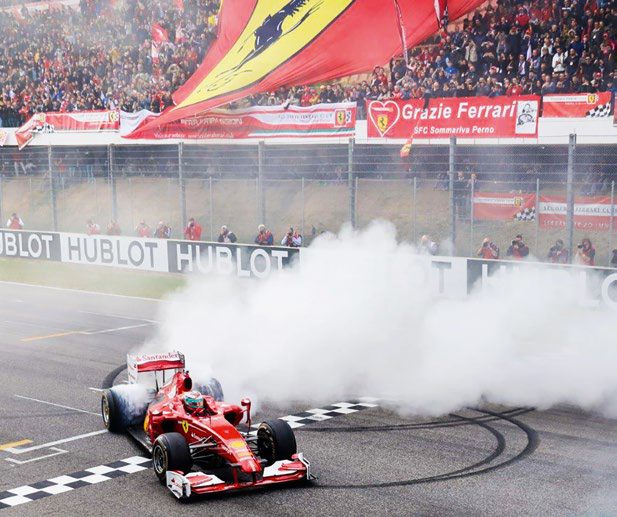 As a Ferrari partner associated with the entire 70th anniversary of the Scuderia, Hublot was invited to play a starring role in the closing event of the GT season organized by Ferrari. The brand was strongly present in the Finali Mondiale, notably with its Techframe Ferrari Tourbillon Chronograph. 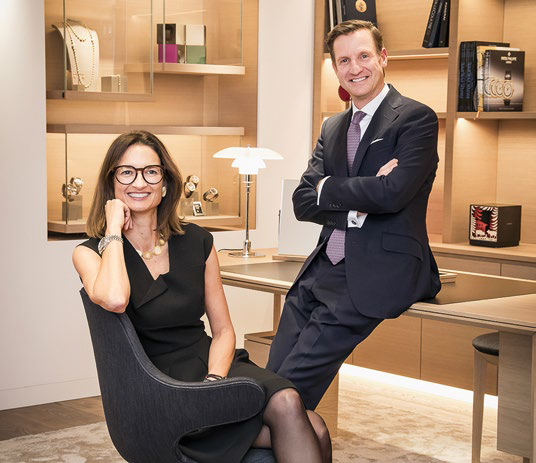 The sophisticated “choreography” marking the inauguration of the largest independent watch boutique in Western Switzerland was skilfully orchestrated by Marina Cremers and her brother-in-law Derek Cremers over three consecutive days in early November, respectively dedicated to the media, partners and end customers. All were impressed and won over by the quality of the welcome they received and by the perfectly integrated concept of the three areas. 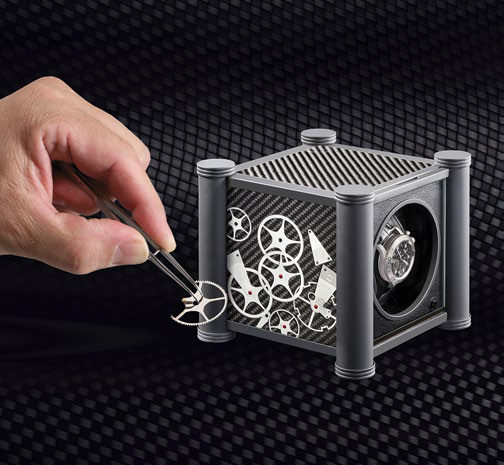 RDI, a new watch winder and a brand-new production facility

To celebrate a decade of high-end rotating watch winders for self-winding timepieces, RDI Is planning to inaugurate its brand-new production facility in Switzerland at the start of 2018. To accompany this expansion, RDI is introducing its new Skeleton carbon fiber winder featuring a fine leather lining and equipped with 16 programs suited to all types of watch.

A watch industry professional with a calling for writing, this passionate enthusiast uses a pen name to contribute to our insert on “Les Ateliers” at Baselworld.