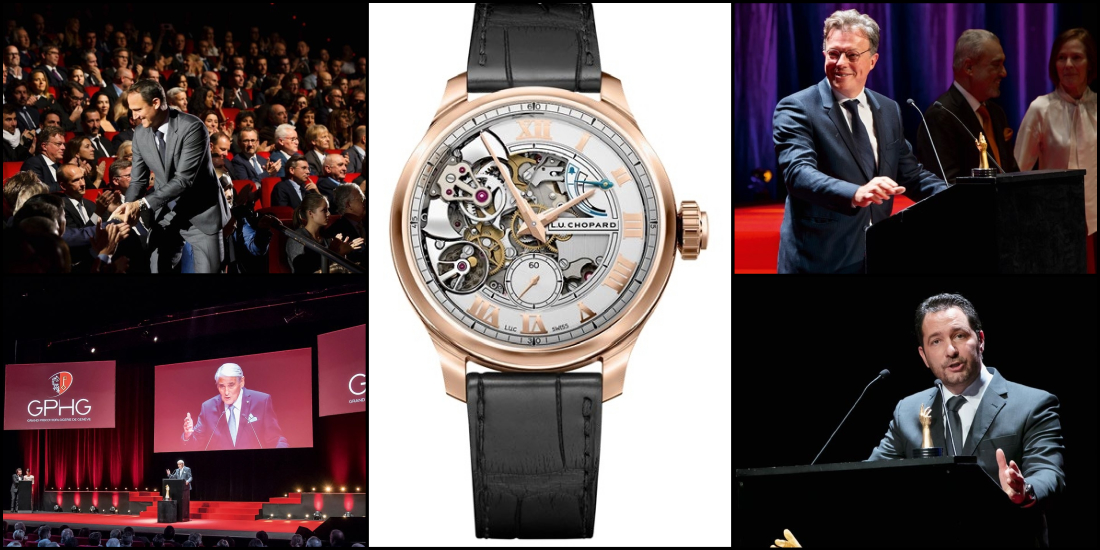 In terms of both form and substance, the 2017 edition of the Grand Prix d’Horlogerie de Genève was spot on target. Carlo Lamprecht can hand over the Presidency of the Foundation with the satisfaction of having amply fulfilled his duties.

The prize-giving ceremony that took place on November 8th at the Théâtre du Léman in Geneva set the crowning touch to an extremely successful GPHG season. It began in spring with the announcement that the jury was evolving and would comprise 28 international experts ; while the summer brought the unveiling of the 72 pre-selected watches covering 12 categories and chosen from 200 candidate models submitted by 80 brands. It continued with an international exhibition on the three main continents and a superb initiative launched by Carine Maillard (director of the GPHG), which enabled the public to admire the selection with no glass casing at the Geneva Museum of Art and History, as well as enjoying educational workshops run by the Fondation de la Haute Horlogerie. On November 8th, the ceremony was punctuated by the laureates’ touching or sharp-witted acceptance speeches, humorously accompanied by the actor Edouard Baer and former Miss Switzerland, Lauriane Gilliéron. When State Councillor Pierre Maudet announced on stage that Carlo Lamprecht was handing over his role to Raymond Loretan (see our Business News column), the audience gave the outgoing President of the GPHG Foundation a standing ovation. The prize list turned out to be the most aptly chosen for many years. Bulgari, Chopard and Parmigiani distinguished themselves by winning prizes in two categories. The ensuing cocktail party and gala dinner were particularly festive. See the complete report on worldtempus.com 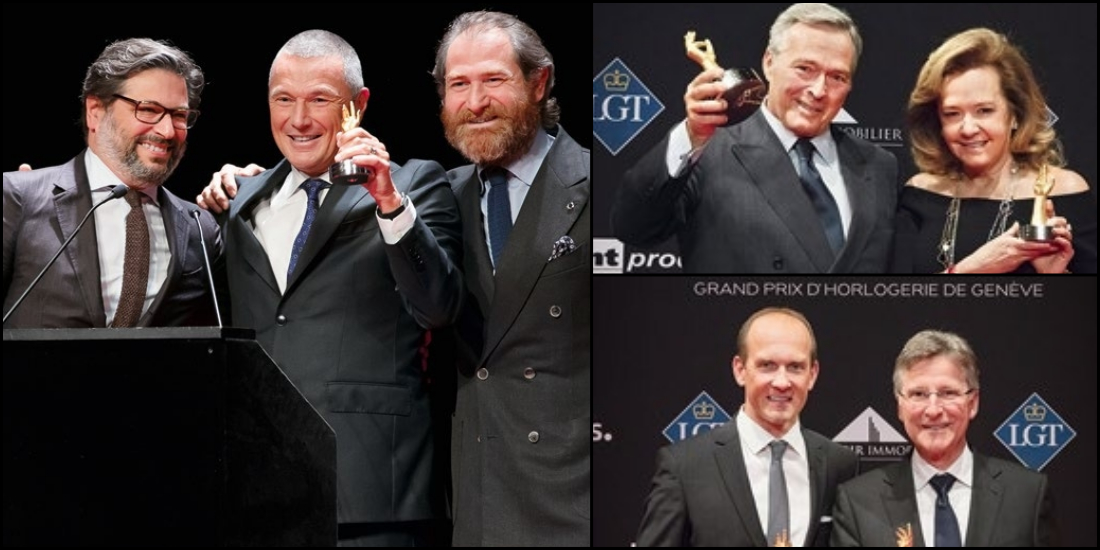 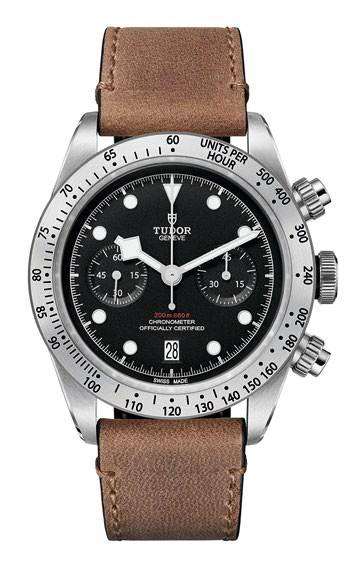