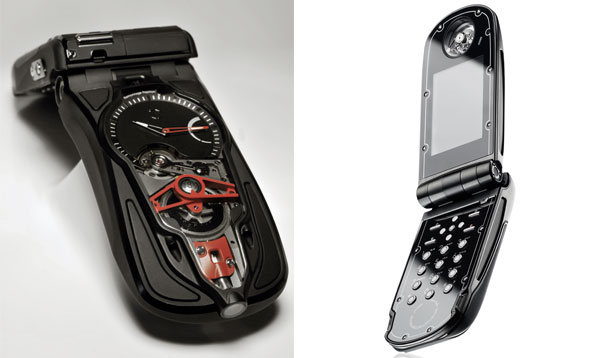 specially created for Only Watch 2011, featuring a mysterious optical fibre display and the patented “Remontage Papillon”.

While GMT readers are by now well acquainted with the first micromechanical mobile phone equipped with a tourbillon movement, this new 18-piece limited series in blackened titanium and carbon fibre places LeDIX Véloce firmly in the field of motor sports. The uniquely designed sapphire crystal ‘hood’ or ‘bonnet’, the splendid high-tech engine and the aerodynamic lines of the articulated bodywork embody a perfect symbiosis of form and function, accentuated by the carbon fibre inserts.

Unveiled last year in a first limited edition, what is doubtless the world’s most exclusive nomadic object stems from four years of research and development. Among the 600 parts requiring six months to assemble by hand are the world’s most off-centred tourbillon (36 mm), mounted on four shock-absorbers; and a patented automatic winding system activated by each opening of the phone which generates an additional three hours of power reserve. Celsuis X VI II has christened this kinetic energy recovery system “Remontage Papillon” (butterfly winding). Representing a micromechanical treasure trove, LeDix eloquently expresses innovation through a range of fascinating features including an original battery-ejection system, cushioned screen-flap closing, and a mechanical-locking flap protecting the connector.

Such aesthetic elegance, functional efficiency and appealing design are not confined to the 245 grams of this jewel carved from a single block of grade 5 titanium. Its intuitive multilingual interface and its cutting-edge electronics are accompanied by an entire “ecosystem” of high-end accessories: a resin and leather docking and synchronisation station; a hand-crafted leather holster; an ingenious brushed metal and leather hands-free kit; a sophisticated chain to attach LeDix Véloce; and naturally a mechanically opening three-compartment presentation box in ebony wood. 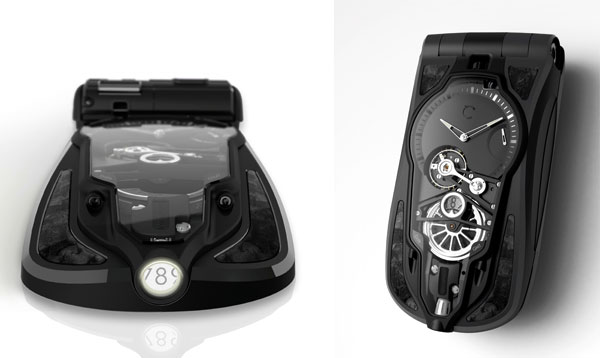 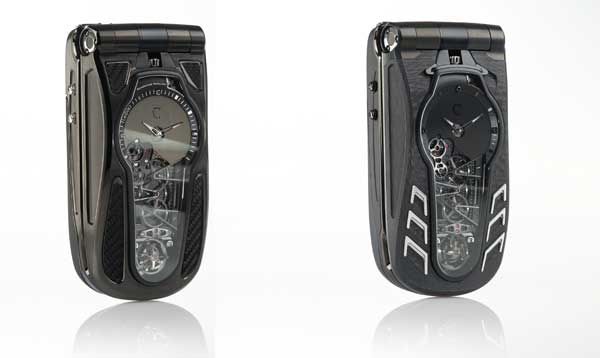 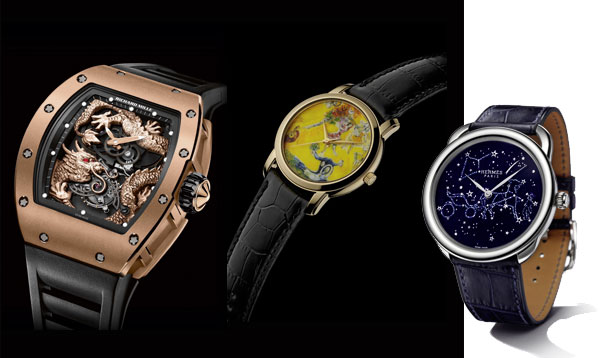 Horology in the art of time