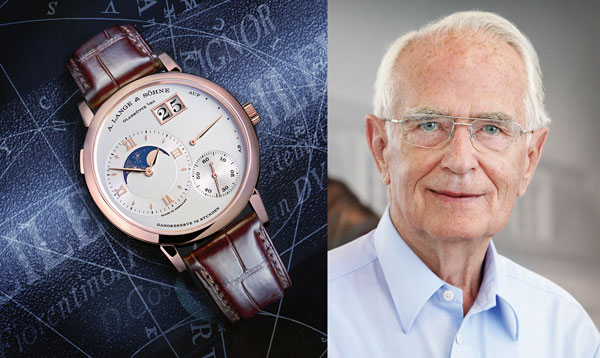 For his 90th birthday, which he celebrated in July, Walter Lange shared his feelings regarding nearly two centuries of family history shaped by joys and sorrows around the Manufacture that was initially founded by his great-grandfather, Ferdinand A. Lange, and in which he played as a child. Bombed during the war and expropriated from his family in 1948 before being forgotten, the Manufacture was given a new lease on life by Walter Lange shortly after retiring. “When the Berlin Wall fell, my first concern was not to revive the name A. Lange & Söhne, but to give the people of Glashütte a new perspective. I wanted to give jobs back to Glashütte.” He therefore decided to create what he considers to be the best watches in the world in Saxony, by establishing his company Lange Uhren GmbH in his hometown on December 7th 1990, and subsequently presenting the first new generation Lange on October 24th 1994 with his business partner Günter Blümlein.

“Günter Blümlein once said that the Lange watch was a combination of arts : a proud heritage, our team’s passion for precision watchmaking, the company’s style, respect for its traditions and finally, the unique technology and craftsmanship to which we are committed. I can only agree.” Twenty years later, the gamble has more than paid off, since the brand employs 700 people at Glashütte and has developed 70 references around the 40 Manufacture calibers, which in some cases have become watchmaking icons highly sought-after by collectors. A new wing is currently being built at the Manufacture and will be inaugurated next year, 170 years after the original building was erected.

So which of these accomplishments does the indomitable Walter Lange consider most important of all ? “I am delighted to have contributed to the revival of the watchmaking industry in our community in the Ore Mountains (Erzgebirge). It’s wonderful to see so many people creating watches at Glashütte. It makes me so happy.” Any advice for future generations? “Positive thinking. We need to focus on the good things in life. People like me who experienced the economic crisis in 1929 and the Second World War know just how wonderful life can be today. Positive thinking. That means doing what you really want to and looking to the future with courage and enthusiasm. For me, those are the keys to a long life.” 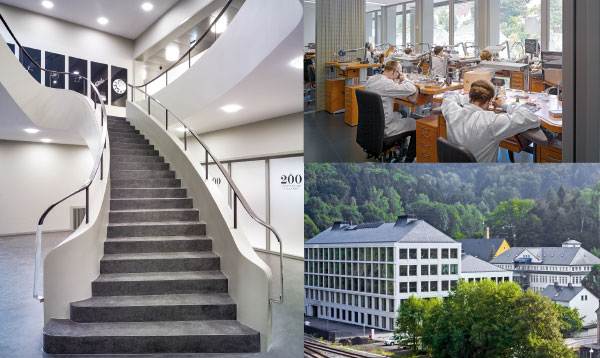 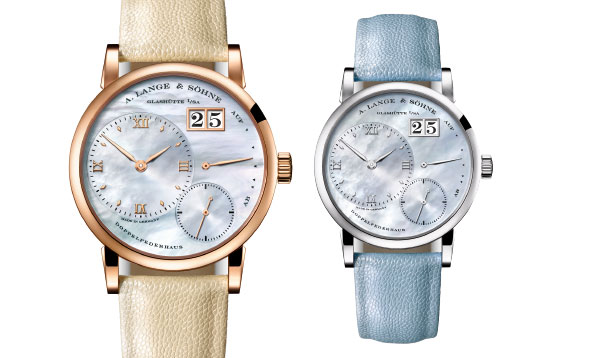 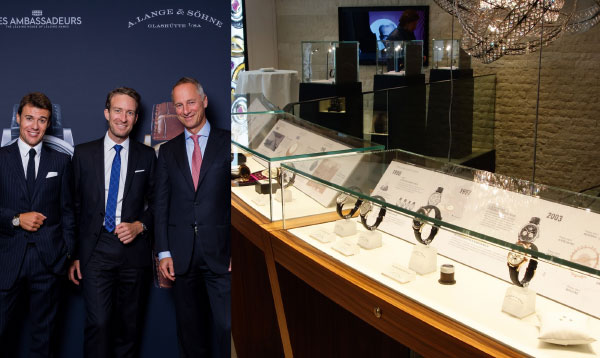