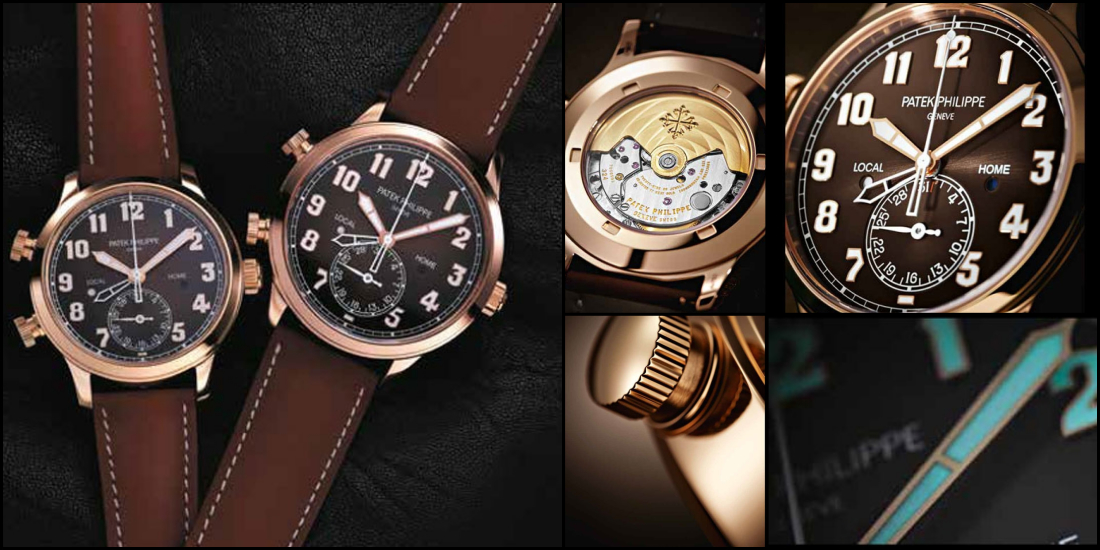 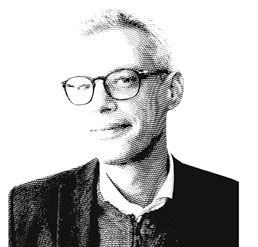 In this day and age, the dual-time function is doubtless the most useful horological complication for pilots, particularly when flying jet aircraft. All the planes that still require their own onboard chronograph are equipped with one, and jet avionics accurately calculates all the times and time measurements useful for flying planes and navigation. When it comes to jets and other planes capable of crossing several time zones, a watch displaying two time zones is always useful. The pilot can thus check the local time or that of the departure or arrival city, but the most important item of information will be ‘Zulu’ or UTC time, the benchmark used by air traffic control centers and pilots. In terms of the functions displayed, their interpretation, their legibility and the ergonomics of the watch, Patek Philippe has made a perfectly successful entry into this watch category. And while the historical references evoked in this realm may raise a chuckle among some readers, Patek Philippe actually enjoys the best possible credibility, since the Geneva-based firm owns and operates a splendid Gulfstream G650, that may legitimately be described as an airborne Patek Philippe !

Since 2015, Patek Philippe has been offering pilot’s watches. That was the launch year of Reference 5524, introduced in white gold with a blue version. This year, a red gold version with a sunburst brown dial has joined the catalog of the Geneva-based manufacturer and is the object of this test bench. Despite the obvious fact that most of those who acquire this model will not be aviation professionals, given the reputation of the 324 caliber powering this watch, as well as the brand’s anecdotal background in the area of pilot’s watches, we have chosen to approach this test bench from this specific angle. 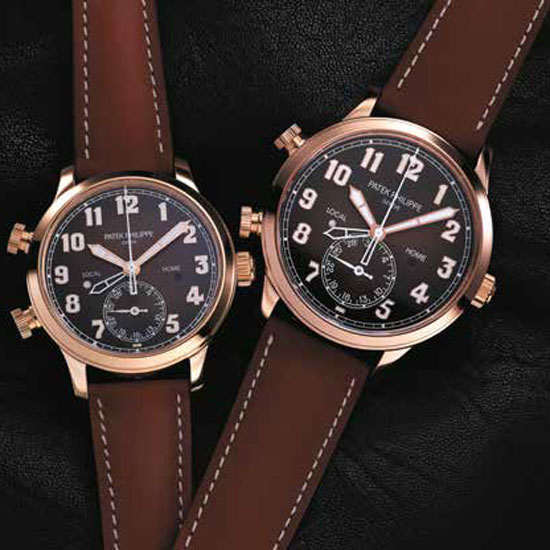 In terms of its exterior, a pilot’s watch must above all be readable, sturdy and easy to handle with gloves. The face of this 5524 meets these criteria in the usual way, along with the inimitably elegant touch of a true “Patek”. The fact that all aircraft instrument panels feature black dials with white numerals is because this combination is acknowledged to offer the best possible legibility, whatever the lighting conditions. The formula of a matt dark-colored dial plus white (Super-LumiNova®) hands and numerals is applied here, except that the dial features splendid sunburst shading ranging from dark brown in the center to black on the outside. Each detail of the dial and the five hands perfectly complies with the technical specifications in magnificent style. The red gold case measures 42mm in diameter, ensuring an ideal balance between legibility and comfort. A screw-in caseback and flat sapphire crystal establish the functional credibility of the object. The two pushers are easy to handle with or without gloves. They can be locked by rotation for enhanced safety. 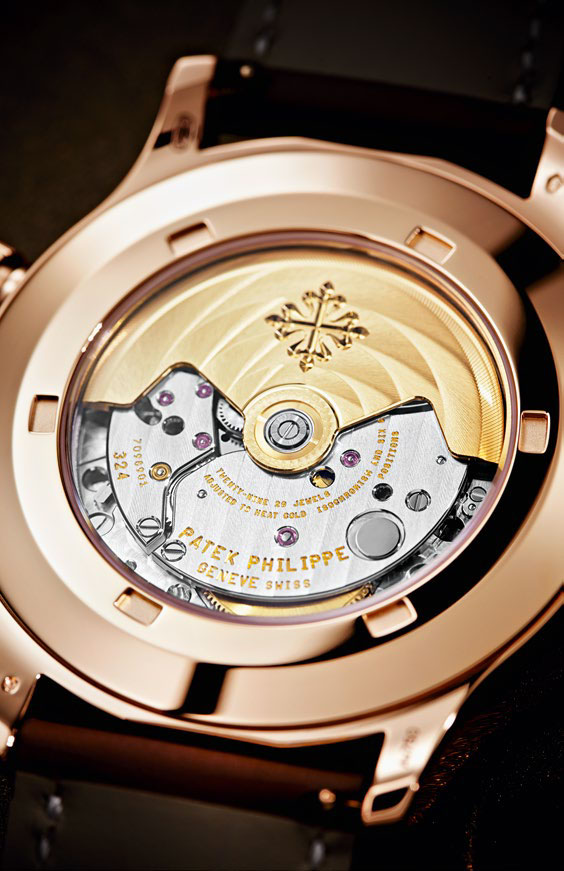 Everything has already been said about self-winding Caliber 324 and its performance. We will therefore focus on whether it drives the right functions and is a suitable ‘engine’ for this new role. Although its reliability is now fully mastered and its timekeeping precision (chronometry) is remarkable, one might have expected a more ‘virile’ movement capable of more fully occupying the space available within the case and further enhancing its precision, its power reserve and its sturdiness. This caliber nonetheless plays its role to perfection. In addition to hours, minutes and central seconds hands, a dual-time hand and a pointer-type date display at 6 o’clock round out the functions. Finally, each of the hours hands is teamed with an efficient and discreet day/night indicator. The combination of the functions and information provided on this 5524 is doubtless one of the most relevant and will satisfy a large number of pilots, whatever their activity and the type of aircraft they fly.

The enclosed table testifies to the impeccable timekeeping precision of this Caliber 324. Its self-winding unidirectional mechanism is particularly efficient due to the presence of an 21K gold oscillating weight. The Spiromax balance spring and the Gyromax balance wheel (already analyzed in detail in this column) join forces in regulating the movement operating at a frequency of 4 Hz. The power reserve is announced as between 35 and 45 hours, and those measured in this test were at the upper end of this astonishingly wide range. The fact remains that this extremely low autonomy is undoubtedly the most unfavorable factor for a pilot’s watch, particularly in light of current standards.