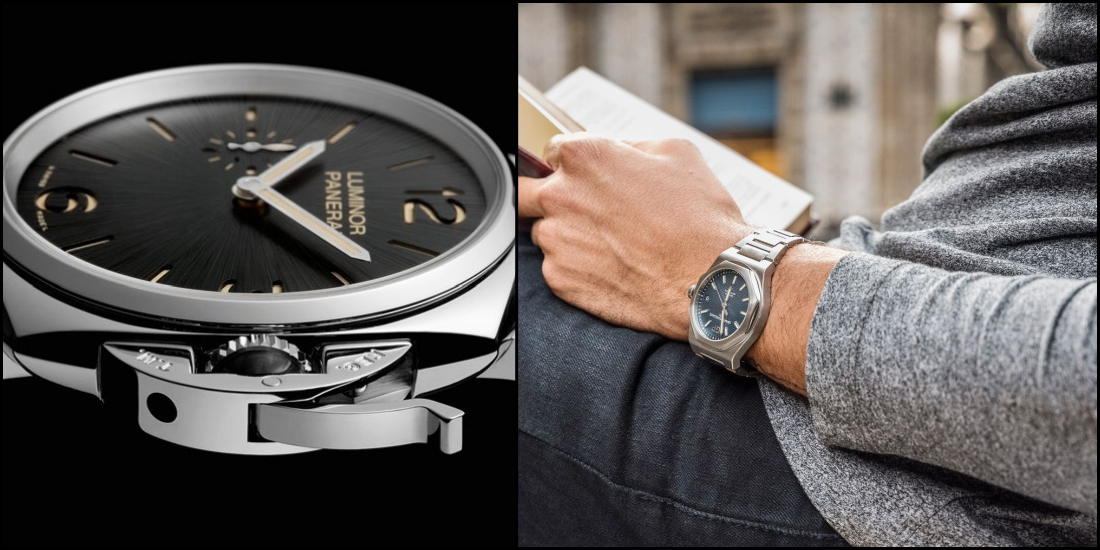 Less is decidedly more. The overwhelming trend in the watch industry is towards simplifying, paring, trimming and slimming. Watches emerge from the process more wearable, more legible, although sometimes a little bare. 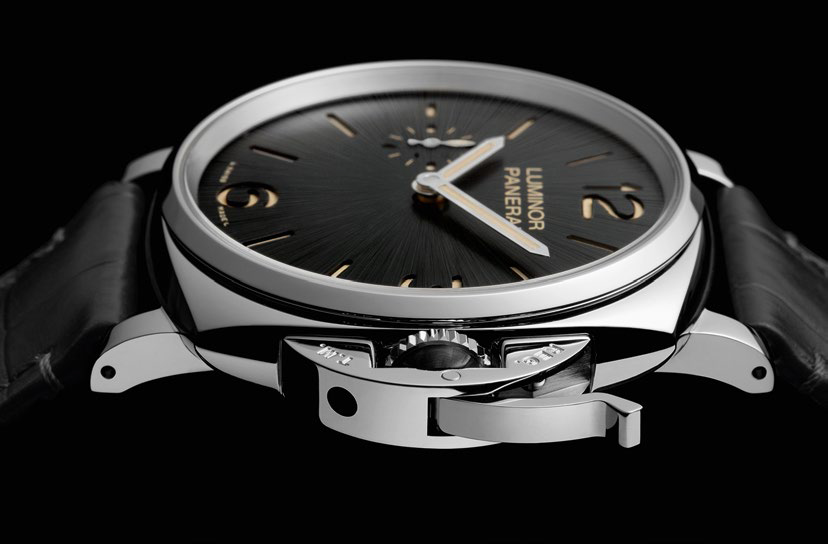 The philosopher Emili Cioran had a similar opinion to that of Coco Chanel. The former wrote : “Good taste is about knowing what to erase. Accumulating innovative elements means accumulating weaknesses.” The Mademoiselle of the Rue de Cambon also advised: “Before leaving home, look in the mirror and remove an accessory.” Behind this shared standpoint lies a principle that is enjoying unprecedented popularity : ditching anything superfluous. A number of watches are being redesigned, revived and even newly created with less details, less extra bits, less textures. The tendency also involves presenting less complication-crammed watches. Simplification begins there, as indeed does watch design as a whole : with the movement and its functions. The resulting price reduction is as much a collateral benefit as an initial purpose. This is a time of simpler and also more affordable items. Yet in subtracting from a watch the elements that serve to adorn it, one must be careful not to weaken the design.

The approach is sometimes subtle and sometimes more drastic. IWC has for example just launched its Ingenieur with a radical change of appearance. Less technical, less busy, smoother and more traditional, this watch is no longer linked with the technical world of F1. The Laureato is also an example of focusing on essentials. Relaunched in 2016 by Girard-Perregaux, it has started from scratch : with a three-hand plus date model comprising all – and only – the identifying factors of this model that has evolved on several occasions in its 42-year history. Meanwhile, Ulysse Nardin is evolving its bestseller towards a purer version. The Marine continues to exist, but is now flanked by the Marine Torpilleur (see our Patrick Pruniaux interview on page 38), featuring a narrower and more finely notched bezel. The Roman numerals and hands are slimmer and the case has shed 3mm of its diameter.

Trimming is not enough, however. A look at the models by Bulgari (Octo Finissimo) and Piaget (Altiplano 900P) – the two champions in the ultra-thin category – reveals that the wealth of details can actually increase as the millimeters drop off. So the key does not lie in size alone. Panerai has in fact undertaken an all-round reduction with its Luminor Due. Around 35% slimmer than the Luminor, the new model has been launched in versions featuring complication-free dials with only small seconds and date indications. No Arabic numerals, no Roman numerals, no frills… Even the case has been simplified, with less protruding edges and a less imposing bezel. The result is a watch that is much lighter all over. 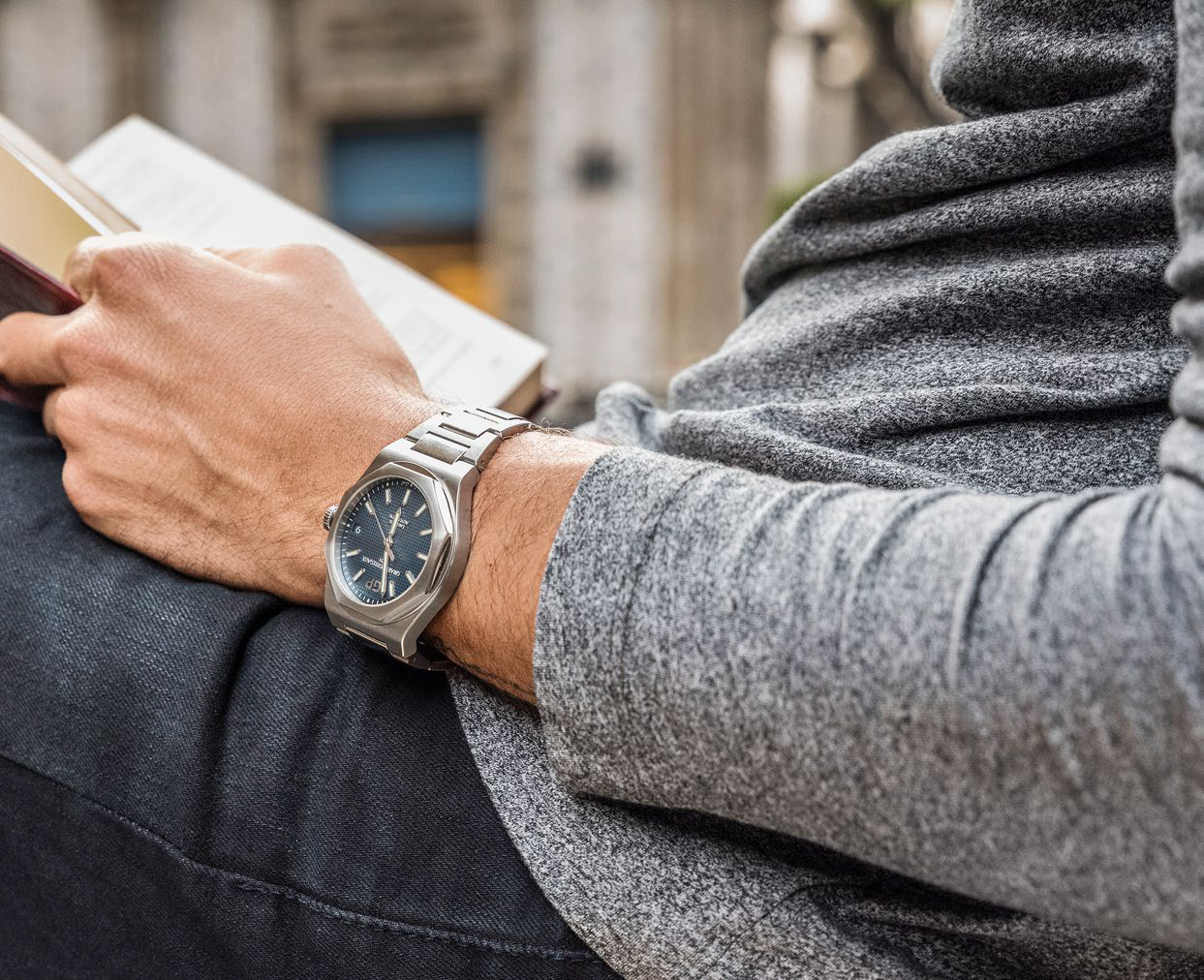 Conversely, the L.U.C XPS by Chopard has moved in the opposite direction. A generation of ultra-slim and supremely understated models has been succeeded by a more complex and elaborate iteration, which is nonetheless far from overcrowded. The aesthetic choices are characteristic : Chopard has replaced Dauphine-type hands, which are simple elongated triangles, with its specific Dauphine-fusée type. The small seconds subdial is now hollowed and finely snailed, rather than merely transfer-printed onto the dial. And the brand has even added a domed applied 12 o’clock numeral. By giving new visual depth and richness to a watch that was one of the purest well before the current vogue, Chopard demonstrates that stripping down a watch can quite logically leave it somewhat naked…