The strength of chronometers 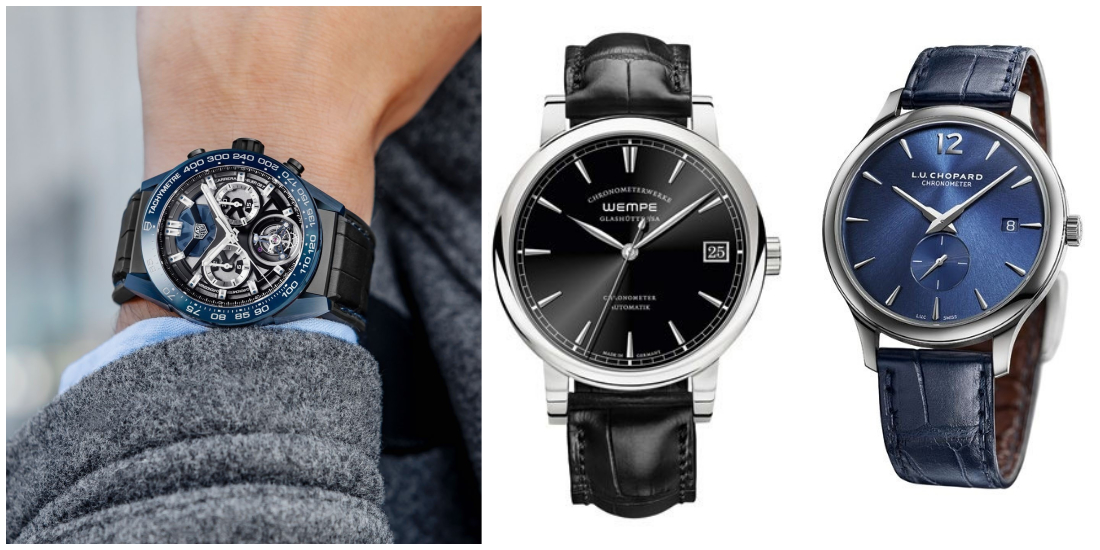 L.U.C XPS, chronometer-certified by the COSC and bearing

For royalty, exactness in terms of timing was perhaps a sign of politeness, but it was not a personal issue. Official time was just one variable factor among many others for the absolute monarchs of Old Europe, who could simply decree a time change at will. The same still goes for certain countries with offset or politicized time zones, such as Iran and Venezuela. But on an individual level, maintaining punctuality calls for instruments on which one must be able to rely. Watchmaking strives to achieve a degree of precision that is all the harder to attain with mechanical portable watches. A field of expertise that immediately points to Swiss made production, the only one to take a massive collective interest in the principle of chronometry (precision timing). Tossed and turned by daily life and intrinsically fragile, composed of a multitude of small parts in motion, it struggles to adhere as closely as possible to the temporal reality it is designed to follow on our wrist. The art of the watch that tells the correct time is profoundly embedded in the very nature of Swiss watchmaking, even though that is easily forgotten faced with the dominance of design and the strength of brands. 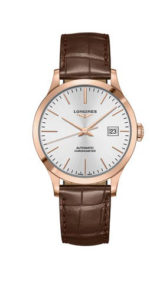 Record, chronometer-certified by the COSC 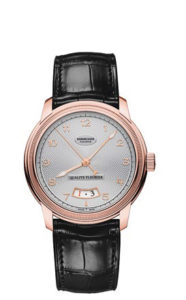 certified by the Fleurier Quality Foundation

There are however fifty or so brands that wish to offer their audience watches with certified precision. They represent 6% of Swiss watches exported. Behind this figure lies a reality : chronometry cannot be decreed, nor can it be manipulated. It has its rules, its standards, a kind of code of ethics on which the public can rely, since it implies the need for external bodies to certify the quality of their timing (rate). The Swiss Official Chronometer Testing Institute (COSC), the Besançon and Glashütte Observatories, the Poinçon de Genève quality hallmark, along with the Fleurier Quality Foundation, are all institutions that are sufficiently dependable, well-equipped and independent to ensure that their rating certificates are significant, reliable and trustworthy. Some of them take an interest in the movements alone, others in cased-up movements, and all are part of a quality-driven approach yielding tangible results. And despite the risk represented by potential public failure in a precision trial, the fifth edition of the extremely challenging International Chronometry Contest will take place between March and December 2019. 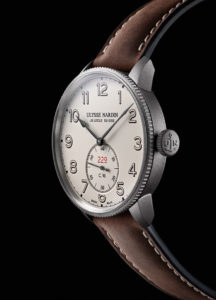 Admittedly, the precision standards on which these institutions base their work are not the most stringent one could imagine. With a maximum tolerated variation in rate of between -4 and +6 seconds per day, international chronometry criteria have stagnated for 40 years. Accepting a monthly deviation of three minutes at worst is both good and yet not good enough, given that progress is a cardinal virtue of watchmaking. Yet COSC figures show that this appeal continues to grow. Between 2009 and 2017, the number of models submitted for certification rose from 1,160,000 to 1,934,000. This increase shows that the public is responding to the call for accuracy. 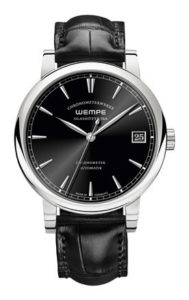 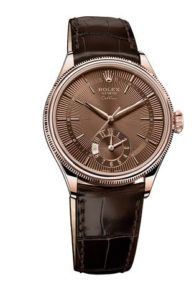 chronometer-certified by the COSC

There is indeed an obvious pleasure to be derived from wearing a chronometer. Even though this title is borne by highly affordable and extremely expensive watches alike, it represents a demonstration of good taste, a visible token of high standards, and one might almost say a form of moral elegance. The certainty of superior quality in a world that has few such labels is reassuring. The ability to cut to the chase amid a welter of sales arguments proclaiming total, ancestral and impossible-to-verify quality is also very valuable. Without necessarily being spelled out, the most boastful expressions are bandied about in the watch industry and are impossible to contradict in the absence of objective testing. If exactness is the politeness of kings, chronometer certification is the honesty of brands. 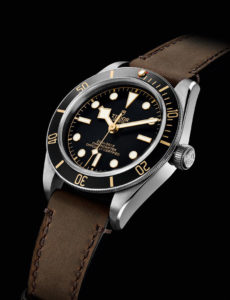 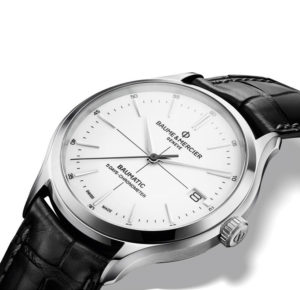 Clifton Baumatic, chronometer-certified by the COSC 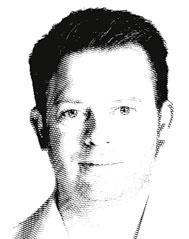 It seems a little anachronistic that we are still talking about chronometers in our ultra-synchronized and ultra- precise age. For high-frequency traders on the stock exchange, even a millisecond can make a difference. Yet for mechanical watches we are happy to accept a variation of between -4 and +6 seconds per day for a chronometer. As David mentions in his article, this international benchmark has remained unchanged for over 40 years. It is perhaps why brands such as Omega, Patek Philippe and Rolex have established their own criteria that exceed those of the Official Swiss Chronometer Testing Institute (COSC). It’s a subject we have dealt with in detail on worldtempus.com recently.