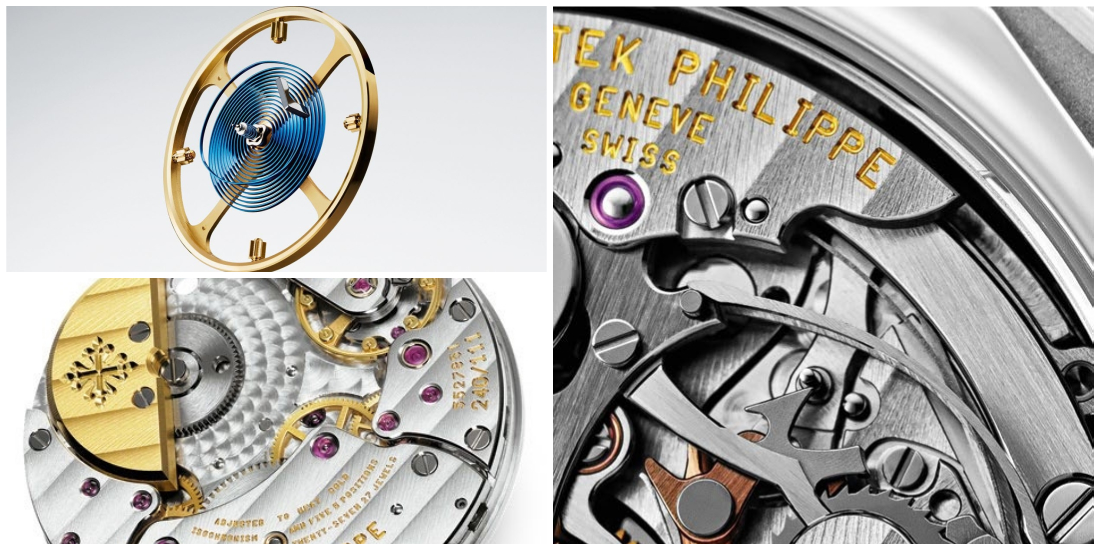 THE HEART OF ROLEX PRECISION TIMEKEEPING : the Parachrom hairspring and the balance wheel using the Microstella system

Chronometry is a quality, but one that is measured in quantity. A watch’s timekeeping precision can be summed up by its mean deviation in rate. To be chronometer-certified, its movement must fall within a range of a four-second loss or a six-second gain per day, expressed as -4 to +6 sec/day. However, a number of brands have decided to do systematically better than that, and they do so in extremely distinct ways. There is a world of difference between an industrial large-scale approach on the one hand ; and medium-scale production with numerous manual adjustments on the other. This divergence is perfectly illustrated by the two industry leaders : Rolex and Patek Philippe.

The mechanical movement production ratio between the two firms is about 20 to 1. Nonetheless, the degree of precision they both guarantee is similar and far exceeds the minimal requirements of chronometer certifications. The Superlative Chronometer program by Rolex guarantees that 100% of its production is adjusted to between -2 and +2 sec/day. The Patek Philippe Seal stipulates that its watches must range between -3 and +2 sec/day. The former develops extremely sophisticated industrial solutions upstream to ensure the watch remains simple and that the final stages of assembly and adjustment are as efficient as possible. Meanwhile, the latter focuses on finishing and a certain vision of watchmaking tradition implying manual adjustments.

Patek Philippe is the only extremely high-end brand that systematically commits to chronometry. To achieve this essential result, Patek Philippe works with high-precision component production, which nonetheless soon reveals its limitations. A machine tool responsible for machining components loathes change. To maintain it at maximal efficiency, it must operate on the same part for as long as possible, so as to achieve sustainable performance stability. This is a necessity when it comes to producing springs measuring just a quarter of a millimeter wide. However, by definition, Patek Philippe produces dozens of different calibers, resulting in small quantities of each type. The brand therefore compensates by high-quality manual adjustment of the movements designed to deliver a level of rating precision meeting the lofty in-house standards, no matter how long it takes.

Meanwhile, Rolex produces 20 times more movements, a volume divided among five times less different calibers. This means that each machine that produces a component can do so for infinitely longer time spans than elsewhere, without ever changing task. Moreover, Rolex regulates the temperature so that the oils, the air, and the metal of which the robots are made remain stable at all times and across the seasons. While the gain may be confined to a few microns, this approach yields considerable final benefits. The calibers are assembled in just a few minutes and, above all, they are adjusted with disconcerting ease via the Microstella system. This means that Rolex movements leave the assembly workshops with a -1 to +1 sec/day rate variation ! The difference in terms of manual treatment and the volumes produced is reflected in the sales price, which can be up to four times higher for a straightforward steel watch, albeit with similar chronometric properties.