Paillonnage or the art of star-studded enamel 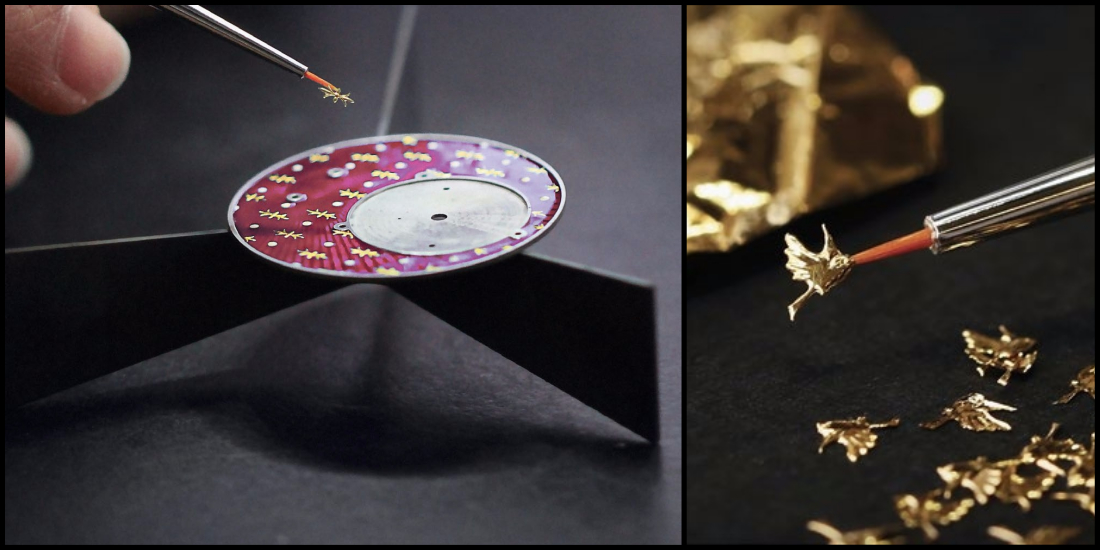 Few artisans master this skill consisting of integrating tiny specks of gold at the heart of superb enameled dials. In the seclusion of the Jaquet Droz Atelier d’Art, they draw upon a wealth of patience and meticulous care in reviving techniques identical to those of the 18th century. 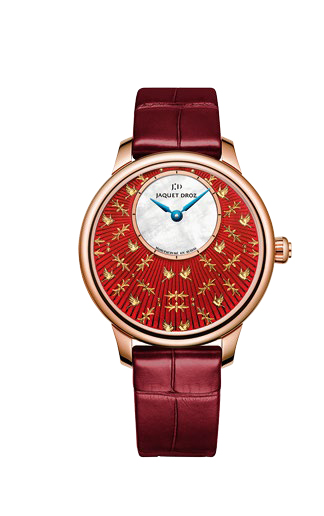 What if performance were not confined to a frantic set of grandiloquent superlatives ? And if the extraordinary instead lay nestled behind the scenes in an atelier staffed by meticulous artisans passionately perpetuating a skill inherited from a bygone era ? The physical stage for paillonnage is thus set, along with its underlying philosophy. In the Jaquet Droz Ateliers d’Art in La Chaux-de-Fonds, a dedication to slowness has long since replaced the need for speed. And as for the quest for precision, it applies not only to the mechanical art, but also to that of reproducing ornamental treasures from the past.
The history of paillonnage is closely bound up with that of the watch company, since already back in the 18th century, Pierre Jaquet Droz celebrated a blend of mechanical virtuosity and artistic ornamentation in highlighting this rare and delicate technique in order to gold-spangle his incredible songbirds or the cases of his enameled pocket watches. 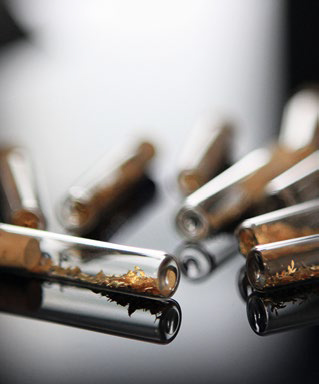 Today, very few artisans still exercise this art that consists of cutting out from a very thin foil gold specks or spangles, known as paillons, and applying them to enameled dials. While the first models of this kind unveiled by Jaquet Droz in recent years were decorated with historical paillons, specialized artisans have since then developed skills that now enable them to produce their own paillons and gold motifs. Delicately applied to the metal of the case or dial, which are sometimes also guilloché-worked to accentuate the overall texture and depth, the paillons are then coated with Grand Feu enamel. Jaquet Droz currently masters more than a hundred different shades, of which the intensity is enhanced by a layer of translucent enamel. A wrong move, a slip of attention or a miscalculated firing time can obliterate several days’ work in just a few seconds. But when then enamel artist manages to complete his work, the sight of time is truly wonderful and expresses the full measure of his patience, talent and dexterity : today as in yesteryear, it takes a golden touch to star-spangle the dials of enameled watches.