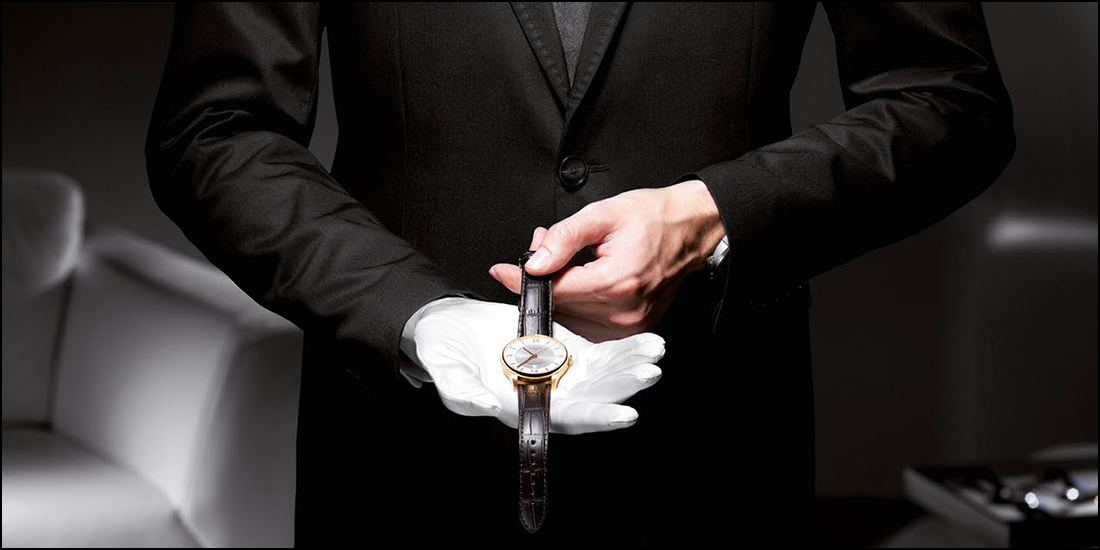 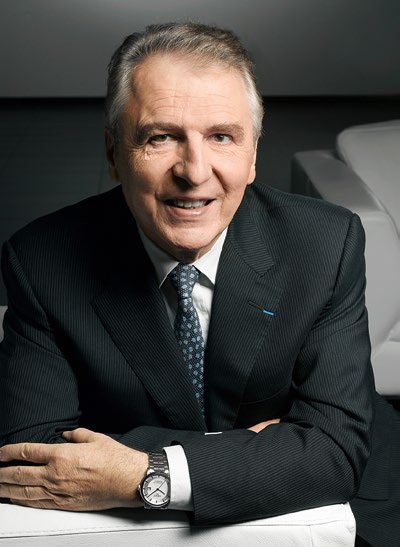 It all began on a terrace in Florence, Italy. A group of journalists was attending a watch event, when Horst Edenhofer, then CEO of Cartier Suisse, sat down next to me. Edenhofer pointed out that while technical progress was ensuring the superior quality of Swiss watches, things were going from bad to worse in the retail field. Solving the problem would necessarily call for enhancing knowledge among sales personnel. And the Cartier boss suggested I contact the head of Tissot, François Thiébaud, who was the driving force behind the idea. The latter recalls : “It all dates back to a session of the AFHB. We were having a round table discussion regarding what should be done with our assets that stood at CHF 9 million at the time, and above all what direction our Association should take, given that some important brands had left the AFHB.”
When my turn came, I mentioned that people had to have a certificate to be a hairdresser, a baker, etc., whereas there was no need for such a qualification when it came to selling watches worth several thousand francs. All it took was to look the part… This could have serious consequences on watches with horological complications on which customers could change functions in specific time slots between 10/11pm and 1am… and I suggested that we should use our money to create a ‘Watch sales certificate’. Everyone around the table agreed with my idea”. And the Watch Sales Academy was born. With the support of my partners, and notably François Thiébaud, we began the teaching program in October 2007. Since then, our academy has awarded 200 federal certificates in French and in German. 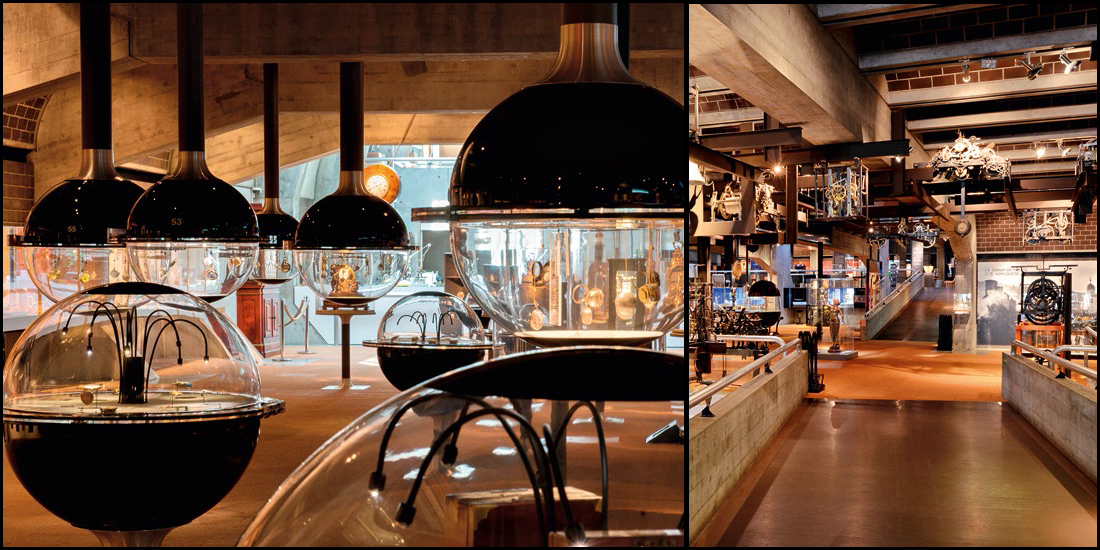 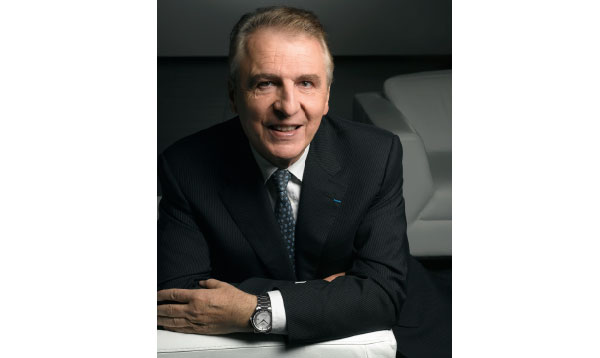 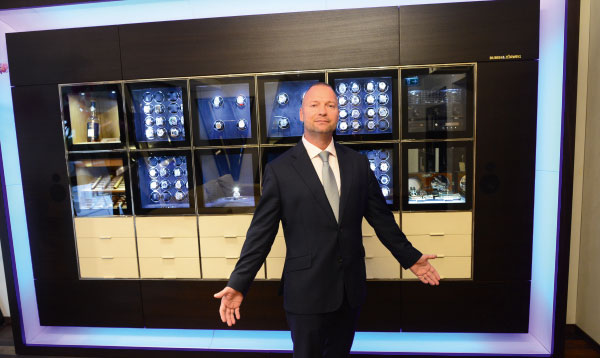