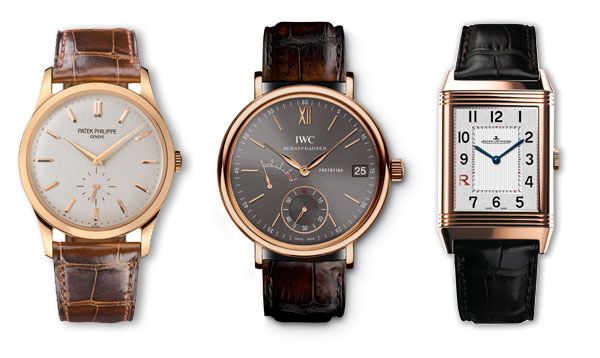 IN JAPAN
In the wake of the earthquake in March 2011, the Japanese market trend changed. During the lingering recession, consumption had been polarised around entry models priced at 100,000 to 300,000 yen and expensive models priced around 10 million yen; whereas after the earthquake, a demand emerged for medium-priced models worth around 1 million yen. According to the leading department store “Isetan,” the bestselling price ranges from September to November 2011 were 0.6-0.7 million yen and 1-1.5 million yen. Rolex Explorer and IWC Portofino, which are the latest models with traditional, timeless designs, are popular. Cost performance is important, but products that are merely low-priced do not sell well. Customers now pay a great deal of attention to the contents that determine prices, such as details and finishes. In addition, an increasing number of customers prefer thin, compact models. For example, the Jaeger-LeCoultre Reverso Classic is enjoying renewed popularity. According to “The Hourglass Ginza,”which handles extremely expensive products, wealthy customers, who had purchased complex watches priced around 20 million yen, have refrained from purchasing since the earthquake disaster, while young customers have started to demand models such as Ref. 5196 by Patek Philippe, etc. In particular, Ref. 5196 and Ref. 5119 fitted with Cal. 215 are out of stock nationwide. In Japan, A. Lange & Söhne is still popular, and the supply from Switzerland was delayed from September to November. As far as the Lange 1 and Saxonia Annual Calendar are concerned, demand exceeds supply.

IN FRANCE
Watch sales in France are fairly considerable and certain well-known brands place this particular country in third position on the world watch market chessboard, after the United States and Hong Kong. While there are no real means of verifying this information, since figures have become practically secret with the advent of the big luxury groups, it is nonetheless possible to obtain an overview of the best sales and the growth of brands in France. All the companies surveyed naturally said that they achieved a considerable proportion of their sales among tourists. While big department stores claim scores of around 70 per cent of their watch sales achieved with a mainly Asian clientele,  and boutiques in the south of France with visitors from Eastern European countries, others in more outlying areas still focus a large part of their success on a clientele that is primarily national. Whatever the region and once the layer of foreign sales is removed, the market appears quite classic and uniform where consumption is concerned. Consequently, department stores like Printemps Haussmann, and retailers such as Maier in Lyon and Les Montres in Paris are seeing continued healthy sales to French customers of stainless steel models from the Rolex sports collections (Submariner – GMT-Master – Explorer). The House of Verhoeven in Dunkerque also ranks the brand first, with Cartier second – a position which, overall and in terms of both volume and value, is consistent with that published by other companies surveyed, inasmuch as the brand is represented. In the realm of department stores, Omega follows hot on the heels of Rolex with very high figures, principally supported by Asian purchases, as the French show greater interest in more “Vintage” models, such as the enduring Speedmaster. In absolute terms, and all shops combined, the Reverso models, supported by the media hype linked to the model’s 80-year history, have enabled Jaeger-LeCoultre to retain one of the top places in French hearts. Overall, IWC, which underwent a slump for a time in this country, is giving every appearance of being of a rapidly growing brand with very high scores among French nationals, mainly in the capital. We also noted a great breakthrough, albeit recent, and to be confirmed by its distributors, of Pequignet with its “flagship product”: the Rue Royale watch. Women still love Chanel, but certain retailers emphasised a slight decline in sales at the end of this year. Contrary to this trend, amid the distribution maelstrom and doubtless due to the current economic climate, brands such as Longines, Zenith, TAG Heuer, Oris and Frédérique Constant, with their “retro-futuristic” or chic classical collections. have made – at least according to the companies that distribute them – a real breakthrough among French urban dwellers looking for products offering excellent value for money. 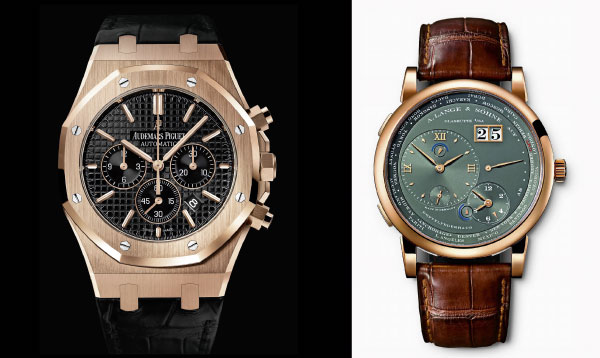 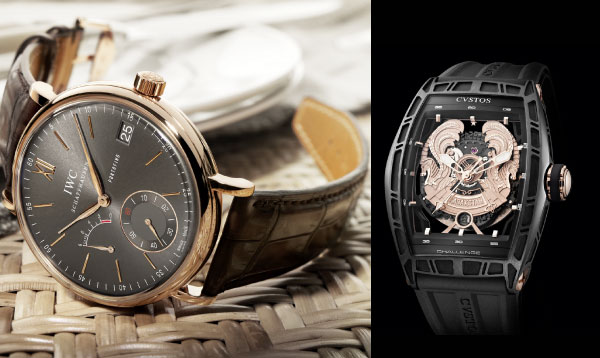