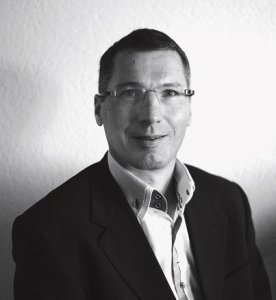 Founder of the brand by the same name that he has been heading with his wife Carole since 2004, in July 2017, PIERRE DUBOIS will become CEO of the DUBOIS-DÉPRAZ group, whose board is chaired by his brothers Jean-Philippe and Pascal. 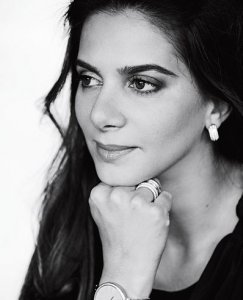 Firmly based on her experience within the Richemont Group over the past 20 years and with Cartier in particular, CHABI NOURI’S international career has reached a new pinnacle with her appointment from April 2017 as CEO of PIAGET, where she has worked since 2014, most recently as International Managing Director Sales & Marketing.

Following a number of years outside the industry and 26 years at Swatch Group, ROBERT EMMONS is rejoining the watchmaking fold with an appointment as Managing Director at GRAHAM USA. Based in New York, he will also be responsible for managing sales in Canada and the Caribbean. 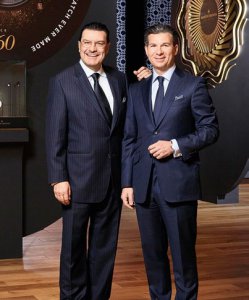 A gentle handover at VACHERON CONSTANTIN where JUAN CARLOS TORRES, CEO since 2005, is taking up the position of Chairman of theBoard, and will be replaced in April by LOUIS FERLA, until now Managing Director Sales & Marketing after 17 years in Asia, mainly for the Richemont Group. 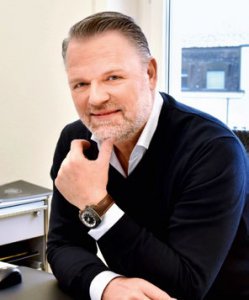 After serving as CEO of Carl-F. Bucherer for ten years, and subsequently Hanhart, THOMAS MORF has been working on the relaunch of FAVRE-LEUBA, which is celebrating its big return to Baselworld this year and its 280th anniversary. 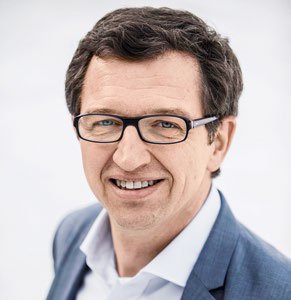 FREDERIC MARTIN intensifies his relationship with the watch industry by taking up the position of International Sales & Marketing Manager at PERRELET, after two years in the same role at Sevenfriday in Zurich, as well as solid experience acquired with Fnac in the distribution of consumer goods.