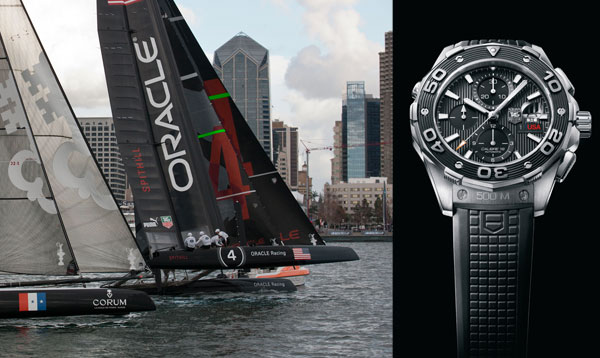 For its 34th edition, the famous silver ewer has left the Société Nautique de Genève for Oracle and the Golden Gate Yacht Club in San Francisco, drawing a number of leading watch brands in its wake. Omega has remained loyal to Team New Zealand; Corum is following its ambassador Loïck Peyron on the French challenger, Team Energy (as well as on his maxi trimaran currently engaged in an attempt to set a new record for non-stop circumnavigation as a crew, the Trophée Jules Verne); TAG Heuer has chosen the Defender of Record, Oracle; while Louis Vuitton has renewed its partnership as official timekeeper for the overall competition. Launched in 2011 in Cascais, Plymouth and San Diego, the America’s Cup World Series will comprise seven regattas in 2012 around Europe, the Middle East and America, on 45-foot catamarans with rigid wing sails, while the Louis Vuitton Cup and the final dual of the America’s Cup will take place in 2012 on 72-foot catamarans.
<
> 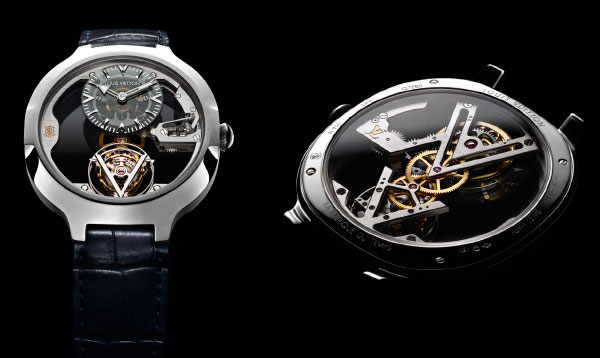